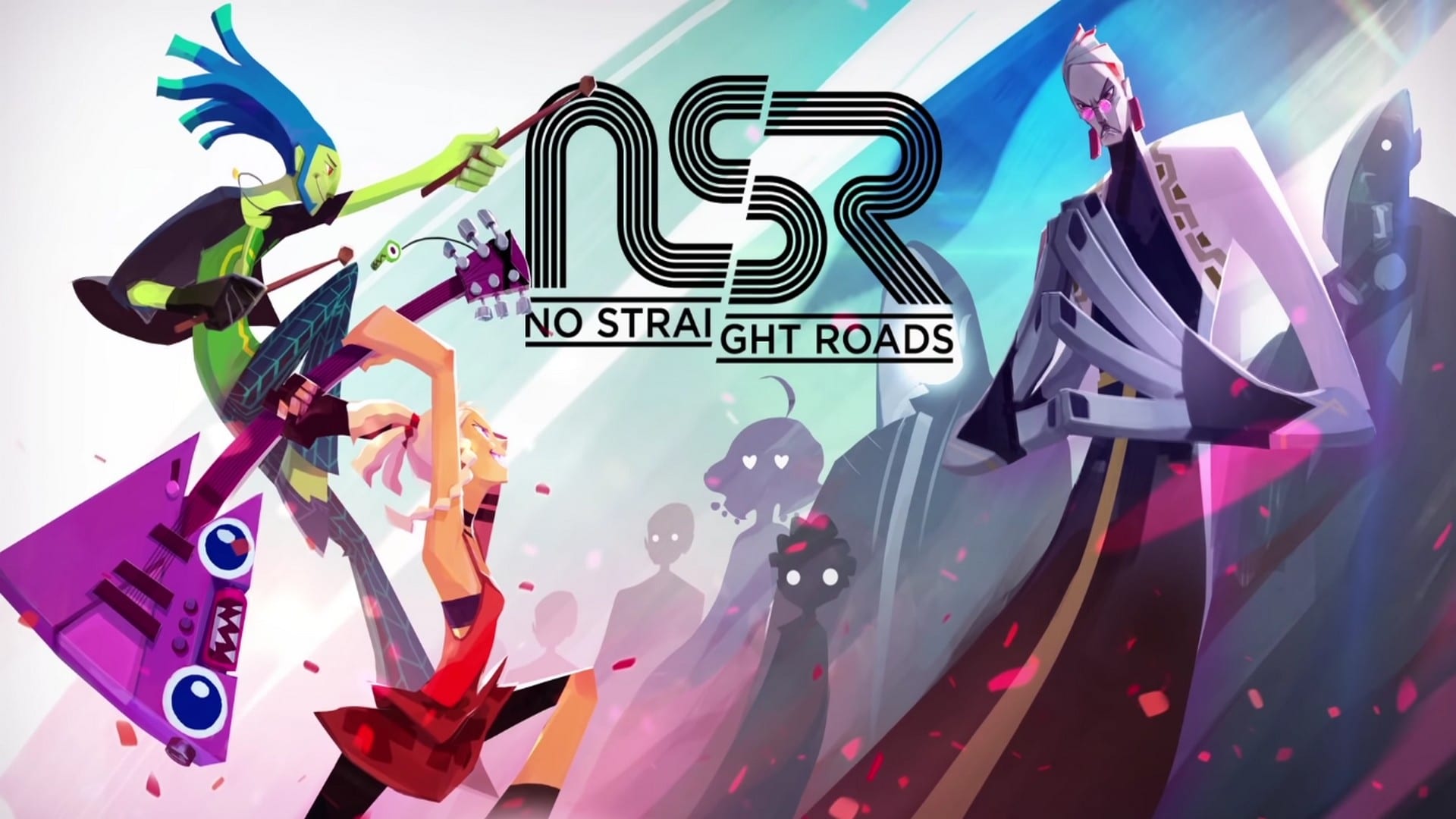 Get ready to rock! Sold Out and Metronomik is thrilled to announce that the physical Nintendo Switch™ version of No Straight Roads is available now at Australian retailers.

Directed by Wan Hazmer, lead game designer of Final Fantasy XV, and Daim Dziauddin, concept artist of Street Fighter V, No Straight Roads is an action-adventure game that mashes together rhythm-infused combat with a vibrant offbeat world and killer soundtrack.

The Nintendo Switch version of No Straight Roads includes additional features designed to take advantage of the console’s unique functionality, including:

“We have been delighted with the response to No Straight Roads, and are thrilled for even more players to jump into the world of Vinyl City with the physical Nintendo Switch release,” said Katie Clark, Product Manager at Sold Out. “We are so thankful to fans who have waited patiently for the physical version and can’t wait for them to get rocking with Mayday & Zuke today.”

No Straight Roads is available now on Nintendo Switch, the PlayStation®4 computer entertainment system, and the Xbox One family of devices, including Xbox One X.

Godfall – See What The Critics Have To Say In The Accolades Trailer | MKAU Gaming #Godfall #Playstation5 |… https://t.co/1fJnMPByOf