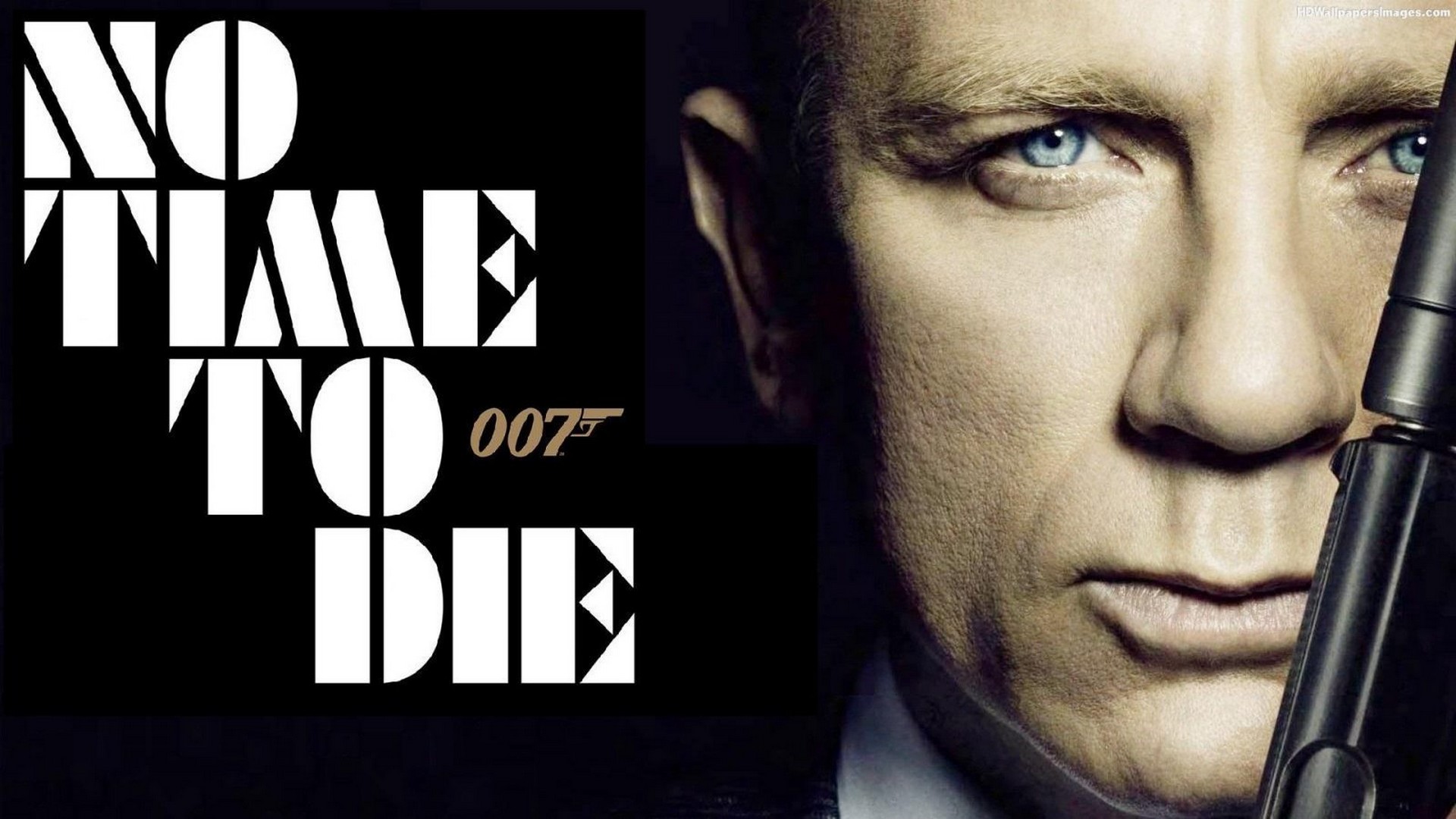 No Time To Die: The Official James Bond Podcast features exclusive interviews and unrivalled behind the scenes access to one of the world’s favourite film franchises.

Each episode focuses on a different aspect of the James Bond legacy, from music to gadgets and costumes to cars. The podcast series will also reveal how the amazing locations are chosen and spectacular stunts are created.

Podcast listeners will be the first to hear exclusive score from Hans Zimmer and brand-new recordings from the Royal Philharmonic Orchestra from Bond 25 released by Decca Records.

No Time To Die: The Official James Bond Podcast is Launching on 30th September Across All Majoy Podcast Platforms.

No Time To Die will be in Australian cinemas November 12.