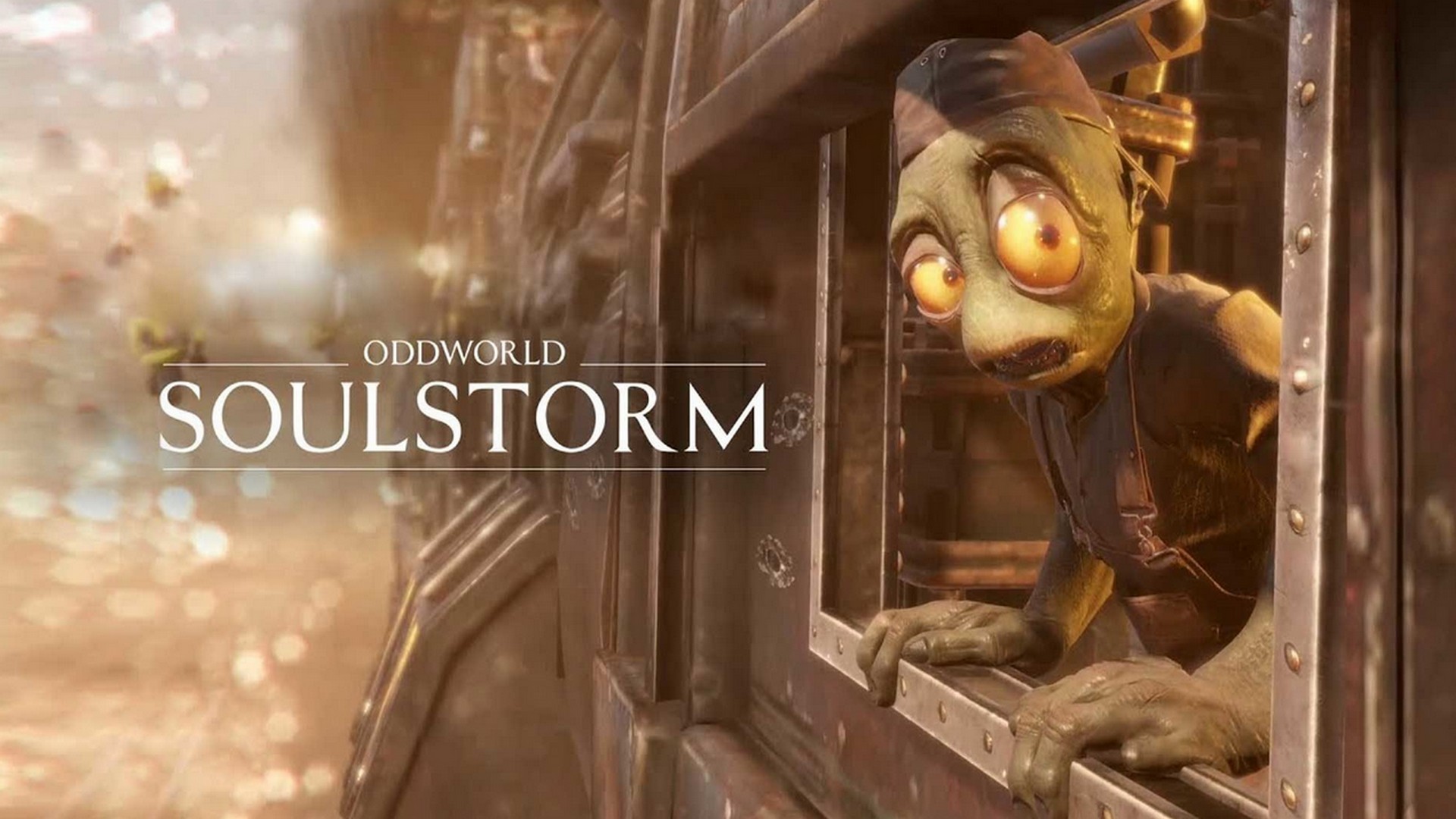 Following their partnership to bring the games Oddworld: Stranger’s Wrath, Oddworld: Munch’s Oddysee and Oddworld: New ‘n’ Tasty! to Nintendo Switch, the French publisher Microids and the independent storytellers and game makers at Oddworld Inhabitants are delighted to announce the signing of a co-publishing deal for the physical version of Oddworld: Soulstorm.

Oddworld: Soulstorm is the true sequel to Oddworld: New ‘n’ Tasty (Abe’s Oddysee) and the second game in a quintology that will tells the evolutionary story of Abe, a once mindless Mudokon slave who transforms into a reluctant hero and may even become a symbol for change that could spark a revolutionist movement.

The stakes are bigger, the action is badder, and it will only get more difficult for Abe as the ruling class made up of powerful, corrupt, and wealthy Glukkons will not allow change to happen, at least not without a fight.