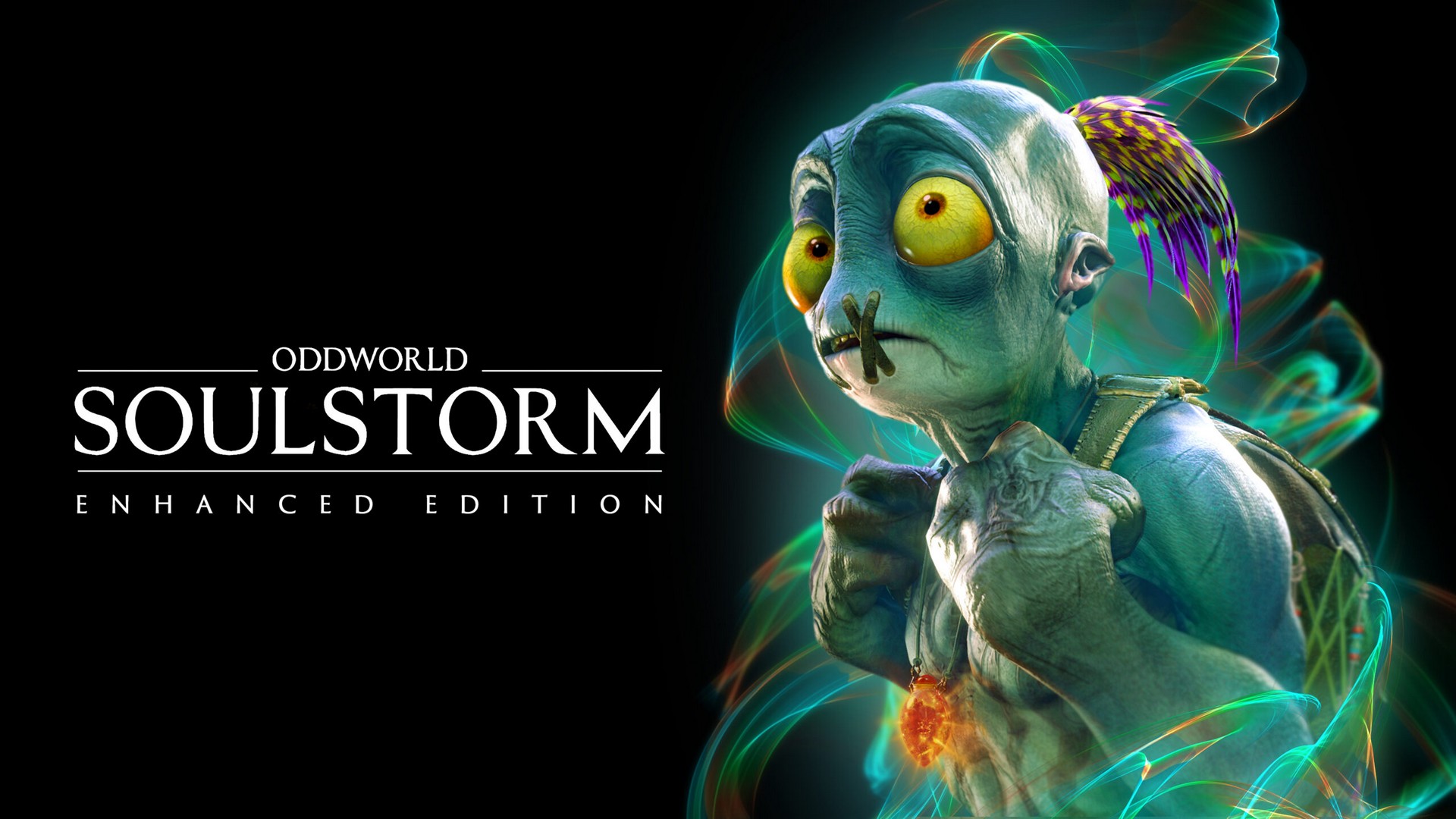 Oddworld: Soulstorm Enhanced Edition’s new content is a separate challenge game mode accessed via the main menu once you complete the game. Xbox players will go hands-on with Vykkers Labs, a throwback to classic Oddworld 2.5D gameplay featuring short puzzle-filled levels. Earn leaderboard prestige for speed runs or zero-death performances. For those who don’t recall, Vykkers Labs is a large airborne lab used for pharmaceutical testing on animals and run by the sadistic Vykkers. PlayStation and Epic Games Store players will experience Toby’s Escape. Like Vykkers, it is a throwback to classic Oddworld gaming with short puzzle-filled levels to master. If you have played Soulstorm, you’ll know Toby from the train, but how did Toby escape RuptureFarms and become the train’s conductor…find out in Toby’s Escape. 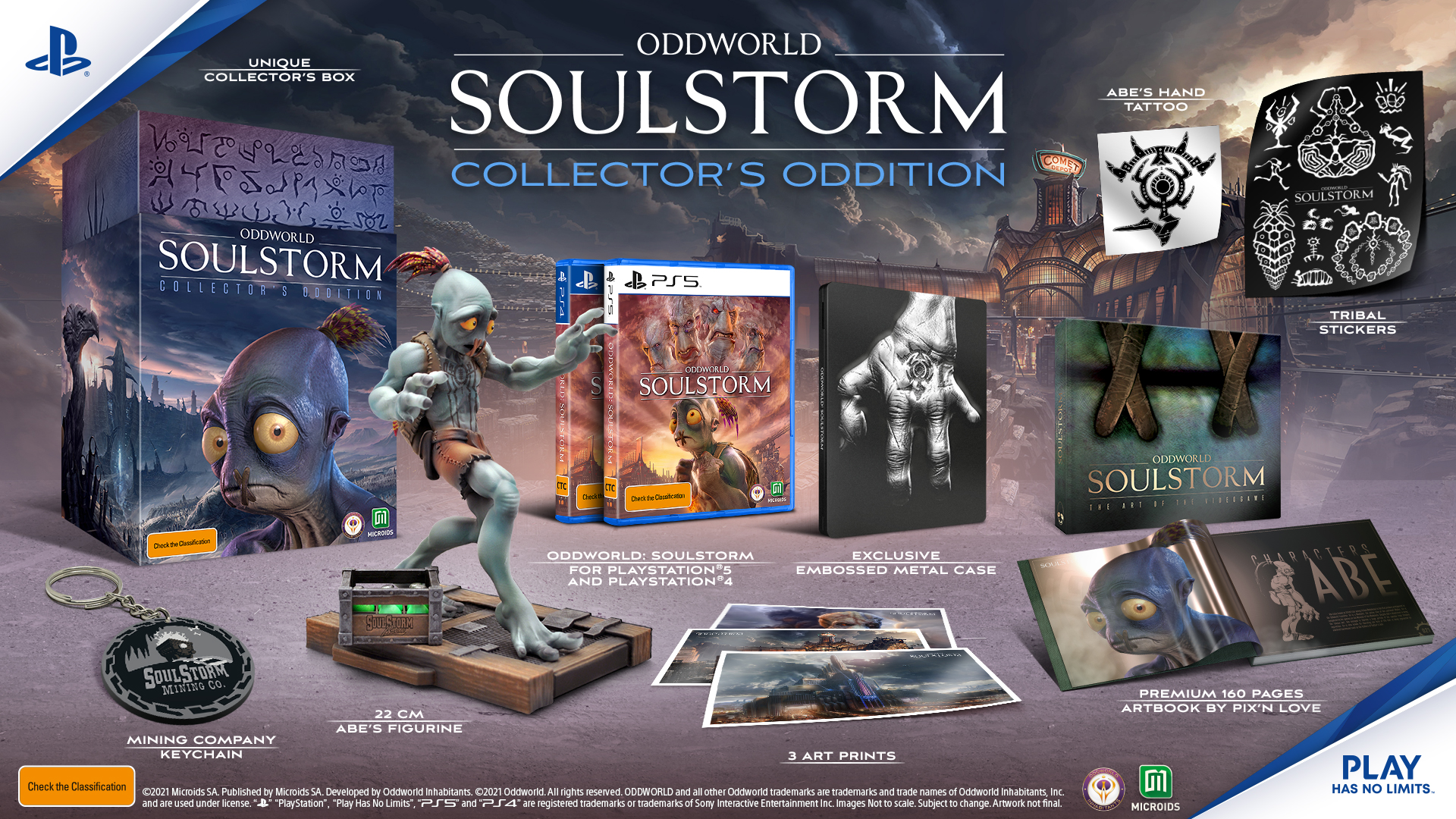 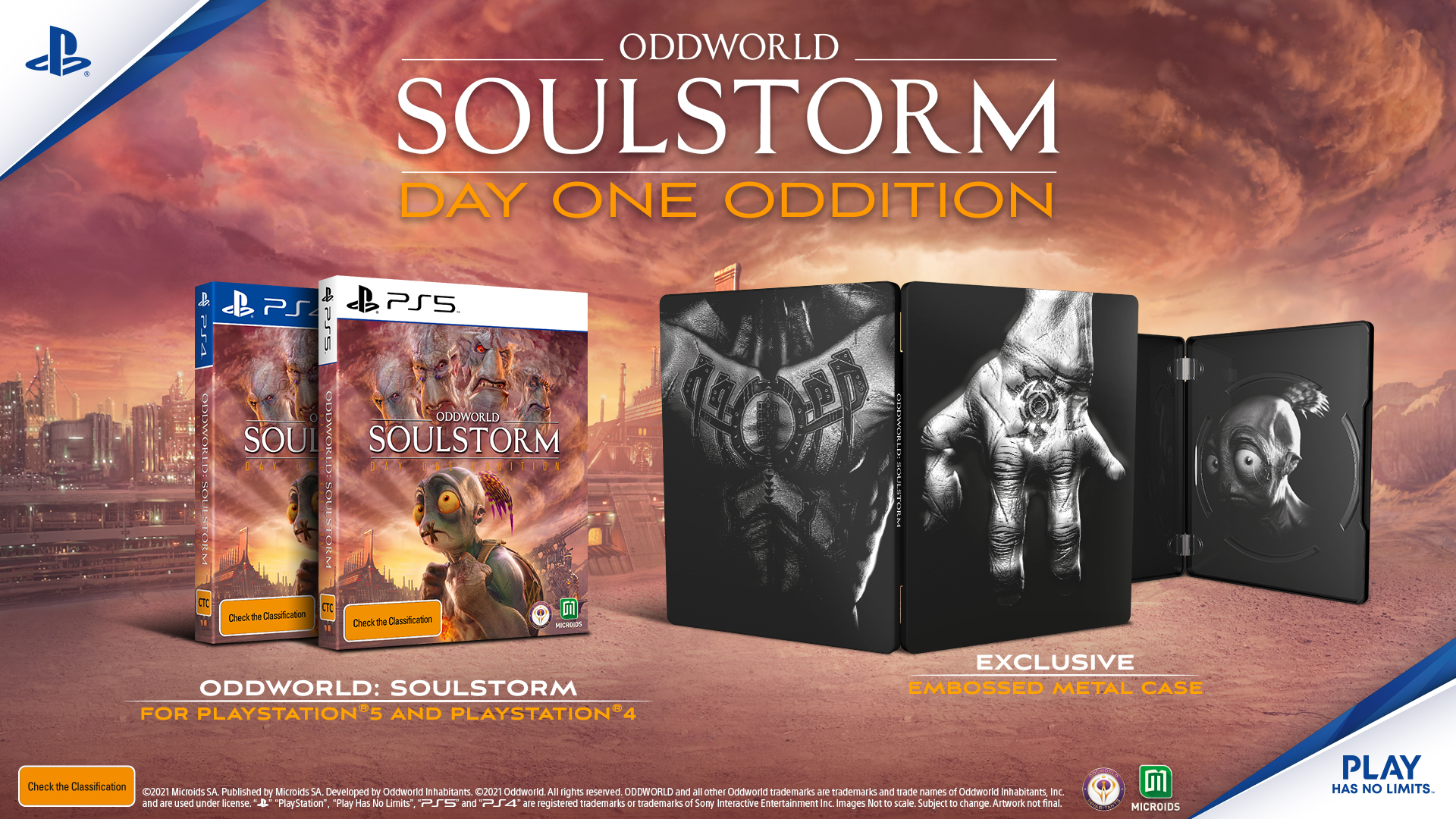 What If You Already Own Oddworld: Soulstorm?

For the millions of gamers who already own Oddworld: Soulstorm on PS5®, PS4®, and Epic Games Store, you will receive the Enhanced Edition as a free update.

The retail versions for the Collector and Day One Editions of Oddworld: Soulstorm Enhanced Edition are already available for pre-order. Fans who pre-order the Day One Edition or Collector’s Edition at participating retailers will also get access to the game’s Original Soundtrack and a Digital Artbook. 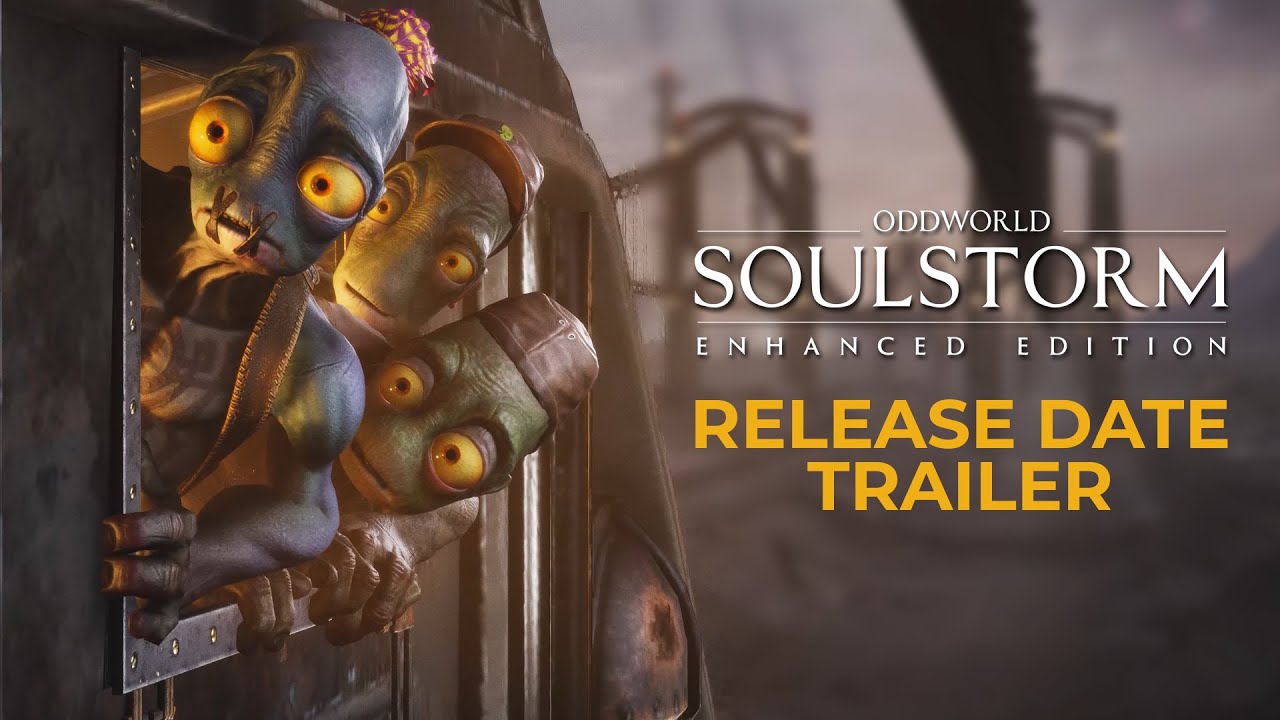