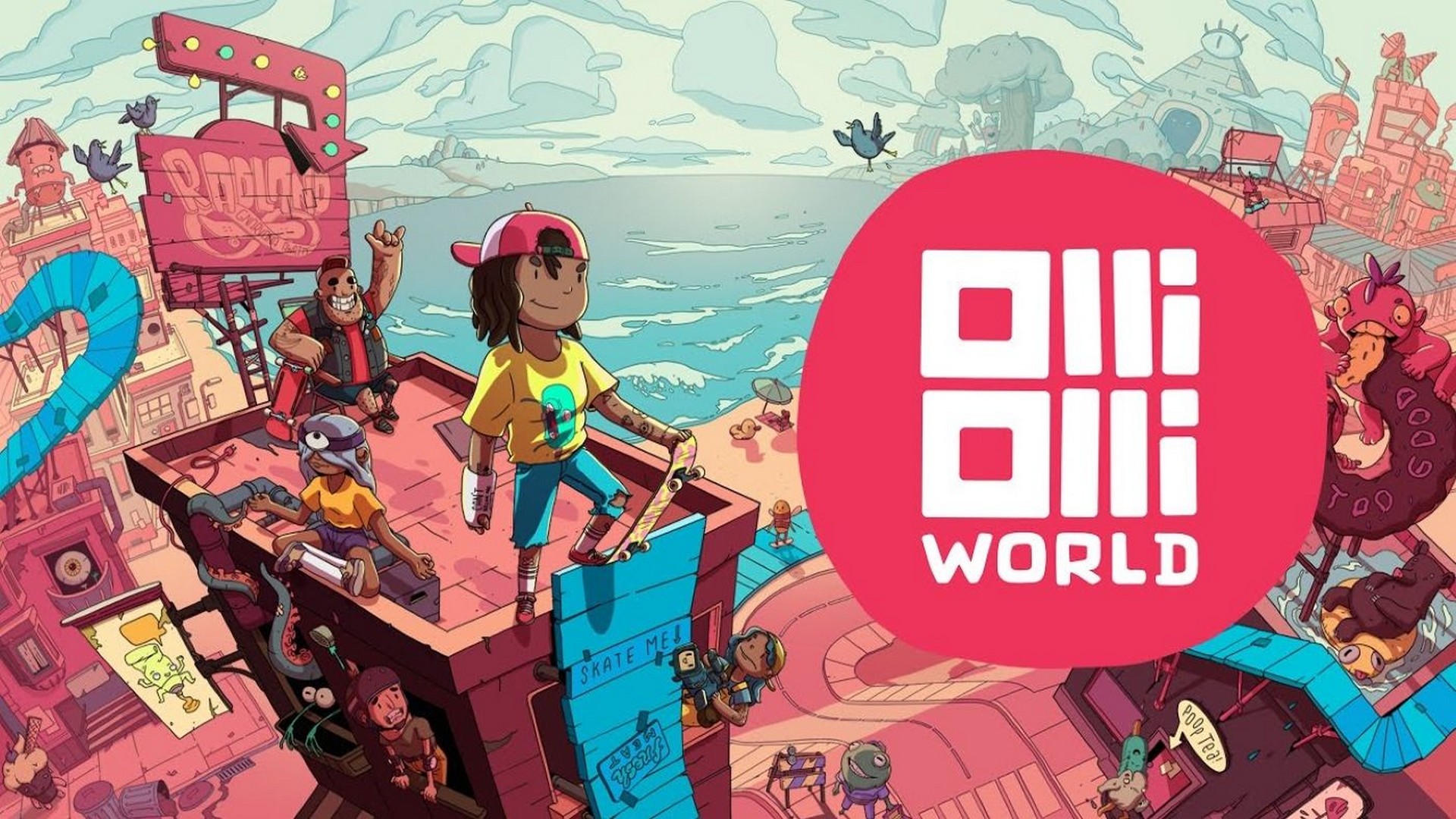 “Music has always been a key component in OlliOlli games as it constitutes an integral part of the flow-state gameplay of the series”, explains Simon Bennett, Co-CEO at Roll7, who also announced the Best Audio award during the show. “We are thrilled to share these captivating tunes created by outstanding independent musicians from around the world.”

You can watch the VOD of yesterday’s Golden Joystick Awards here.

OlliOlli World will launch digitally this winter in Q1 calendar year 2022 on PlayStation®5 and PlayStation®4 system, the Xbox Series XIS and Xbox One consoles, PC, and Nintendo Switch™ console.