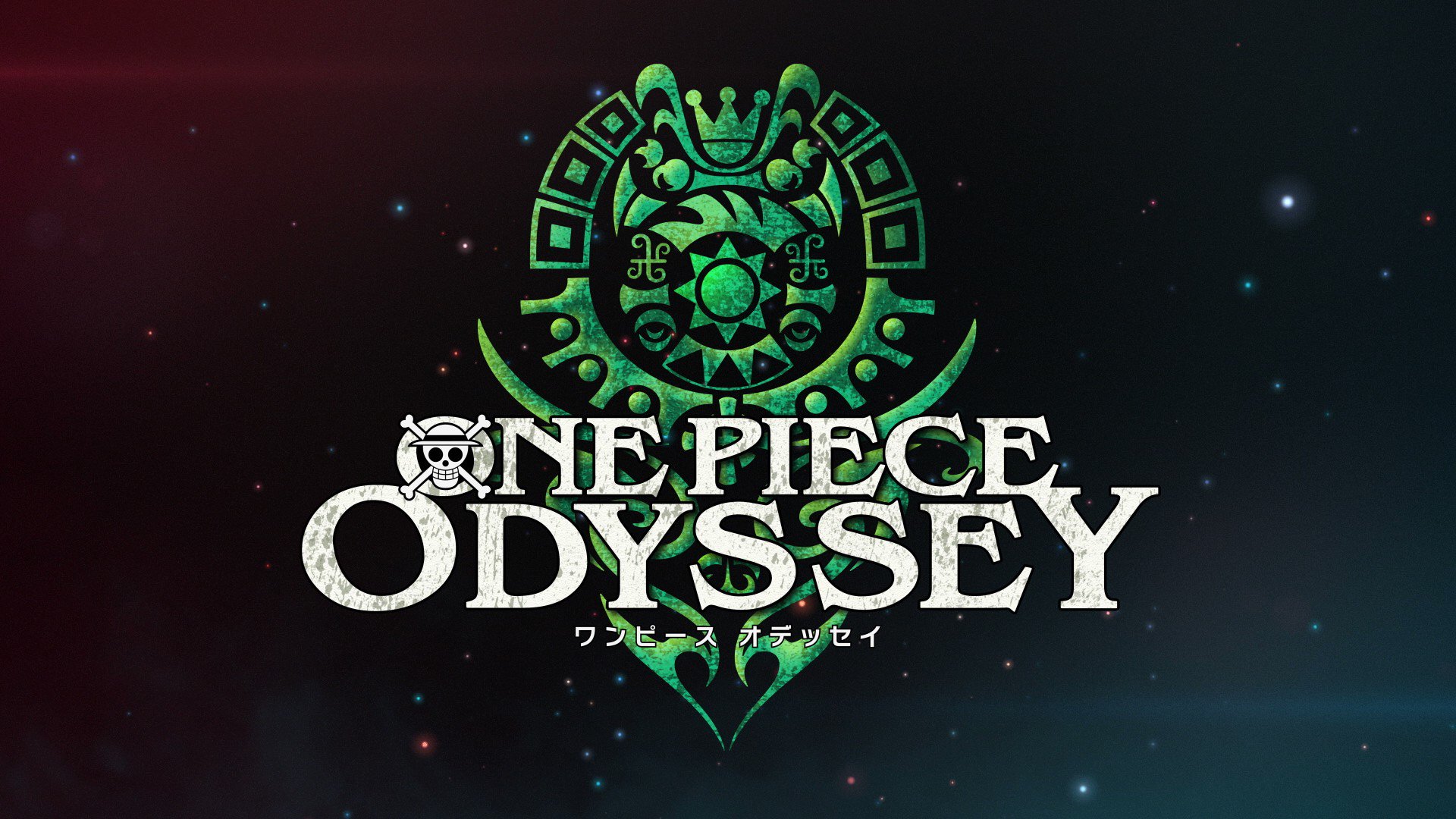 Leading video game publisher and developer Bandai Namco Europe today announced that ONE PIECE ODYSSEY, an upcoming JRPG with an original story rooted in ONE PIECE canon and gameplay that puts players in control of their favourite characters from the Straw Hat crew, will launch worldwide on January 13, 2023.

The game is coming to PlayStation®4, PlayStation®5, Xbox Series X|S, and PC via STEAM®, and pre-orders including the Collector Edition bundle with an exclusive Monkey.D.Luffy and Lim figurine are now available.

ONE PIECE ODYSSEY transports the Straw Hats to a mysterious new island where they embark on quests, uncover mysteries of the island and fight powerful enemies and bosses in exciting turn-based battles. In the game, players take on the role of nine of their favorite pirates, playing as Luffy, Zoro, Nami, Usopp, Sanji, Chopper, Robin, Franky, and Brook. The game is introducing a new chapter for these notorious pirates, with original story and new characters developed under the guiding hand of series creator Eiichiro Oda. Coming as the original manga celebrates its 25th anniversary, ONE PIECE ODYSSEY is sure to retain the charm, humor and chemistry of the anime with its colorful artistic style and stunning visuals, and by starring the series’ original Japanese VO actors. 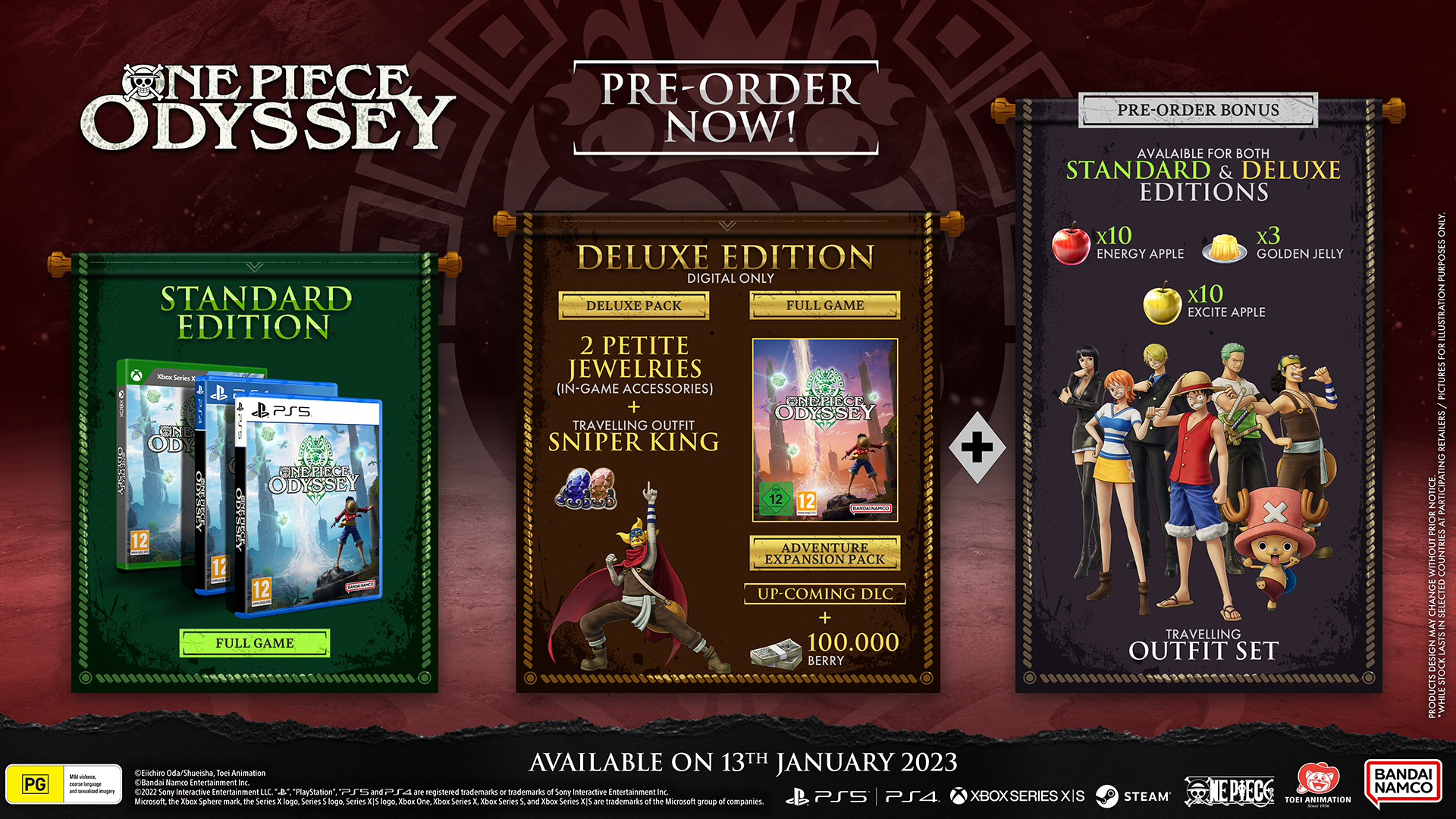 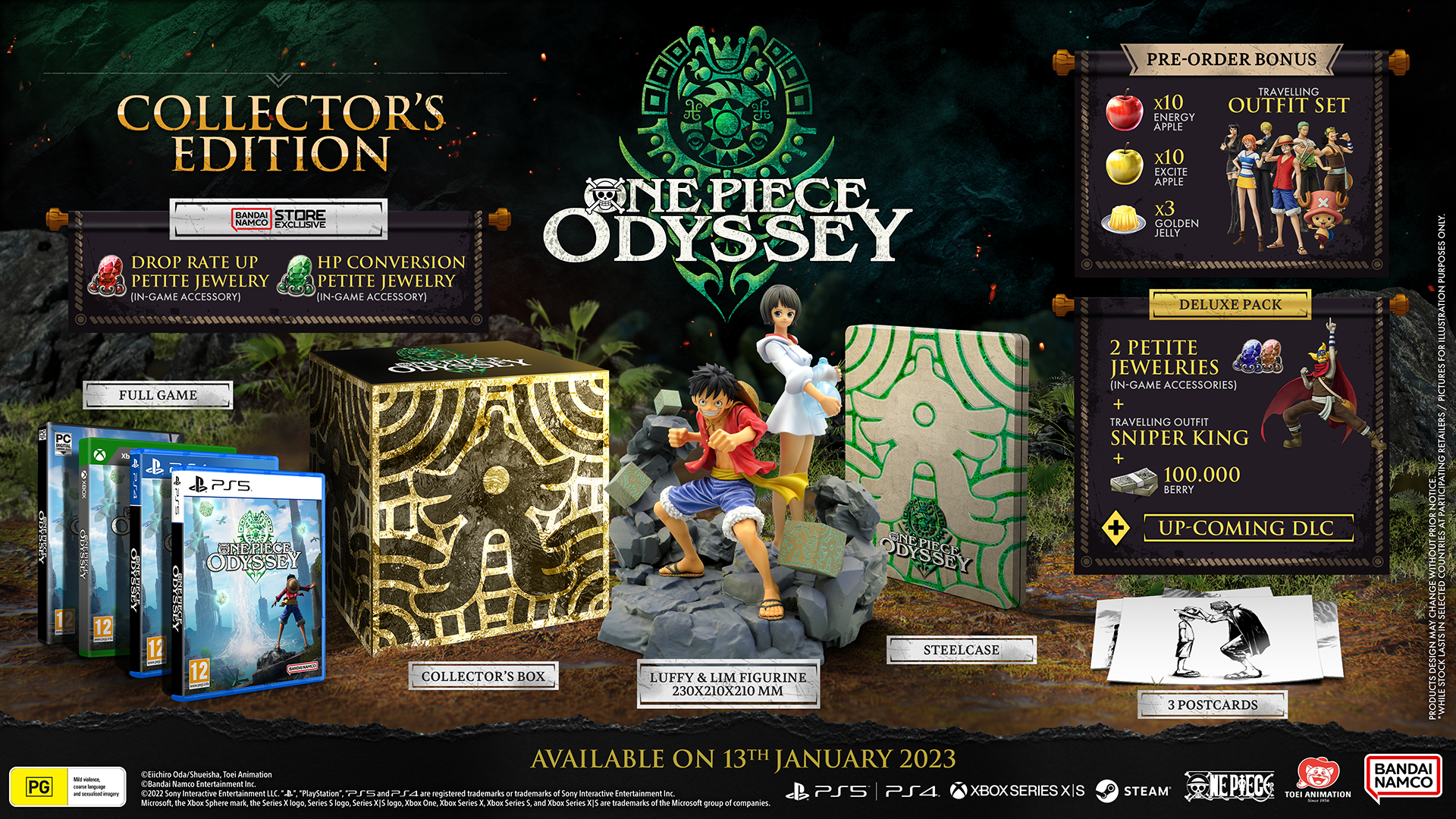 Pre-orders for ONE PIECE ODYSSEY are now available with the following options:

Produced by Toei Animation and based on the top-selling manga title of all time by creator Eiichiro Oda, the One Piece series first premiered on Japanese TV in October 1999 and follows Luffy and his Straw Hat Crew on their epic quest to find “One Piece,” the legendary treasure of the former King of the Pirates, Gol D. Roger. Today, One Piece is now a global franchise that encompasses 15 feature films including “One Piece Film Red,” home videos, video games, and an ever-growing catalog of licensed merchandise that includes accessories, toys, games, novelties, furniture, housewares, apparel and more.

For more information about ONE PIECE ODYSSEY visit the official page. 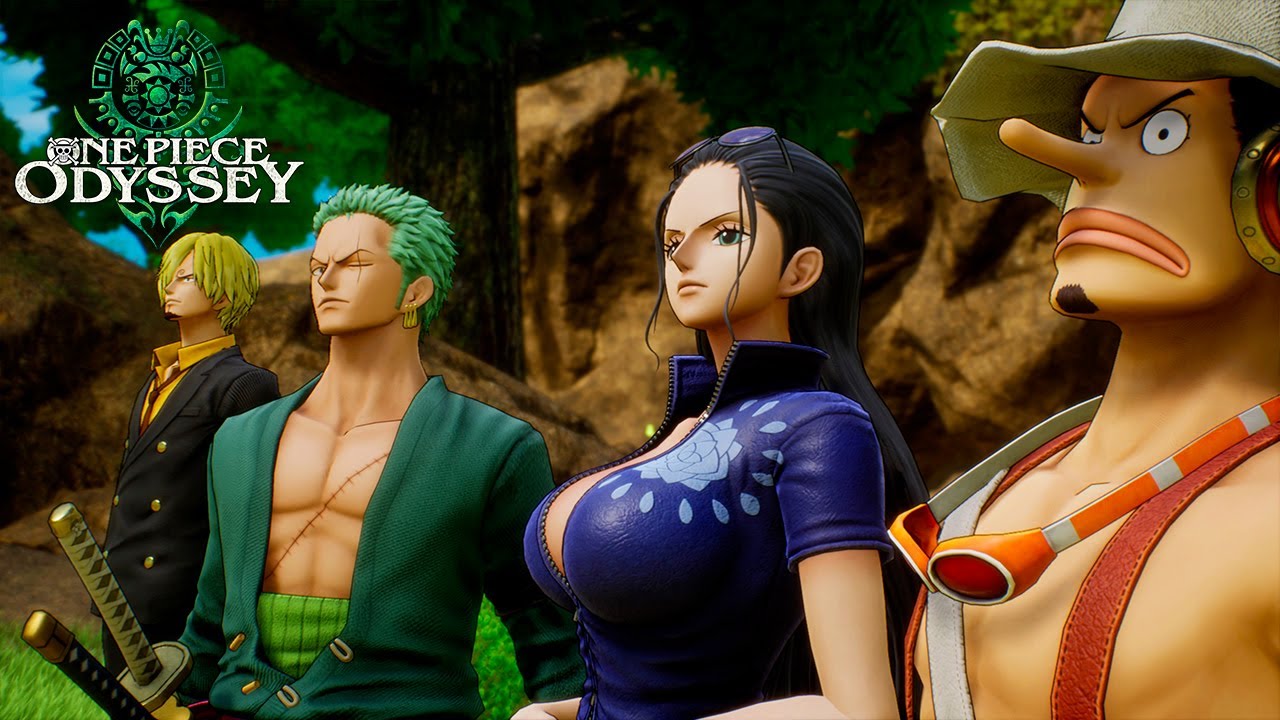