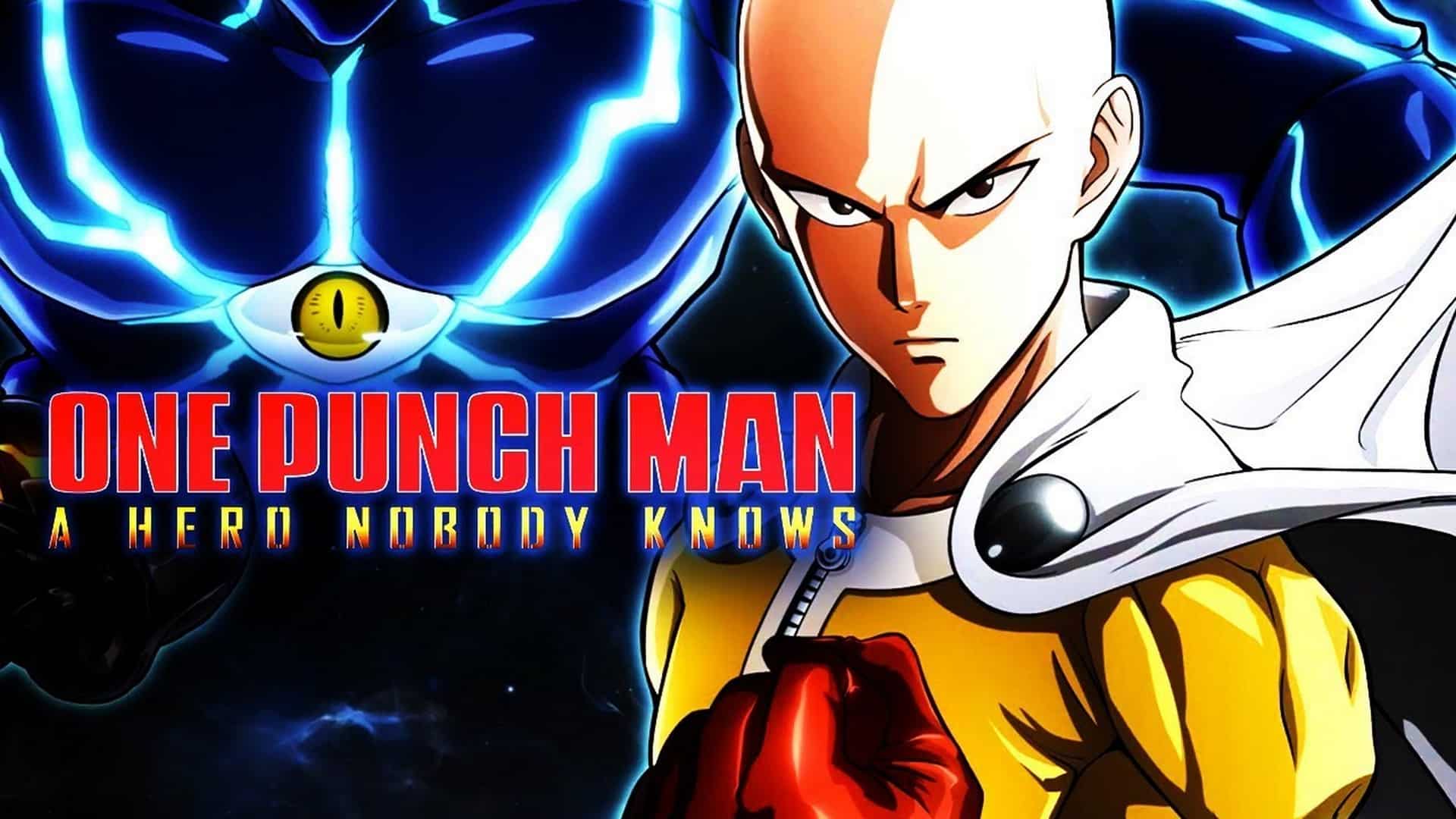 Bandai Namco are happy to reveal today the release date for One Punch Man: A Hero Nobody Knows. The game will be available worldwide from February 28th, 2020 for PlayStation®4, Xbox One and PC.

Fans that preorder the game will also be rewarded:

In addition to Saitama (Dream Version), three playable characters have also been confirmed:

One Punch Man: A Hero Nobody Knows will include both Japanese and English voiceovers.

For more info about One Punch Man: A Hero Nobody Knows or other BANDAI NAMCO Entertainment Europe products, visit their website.