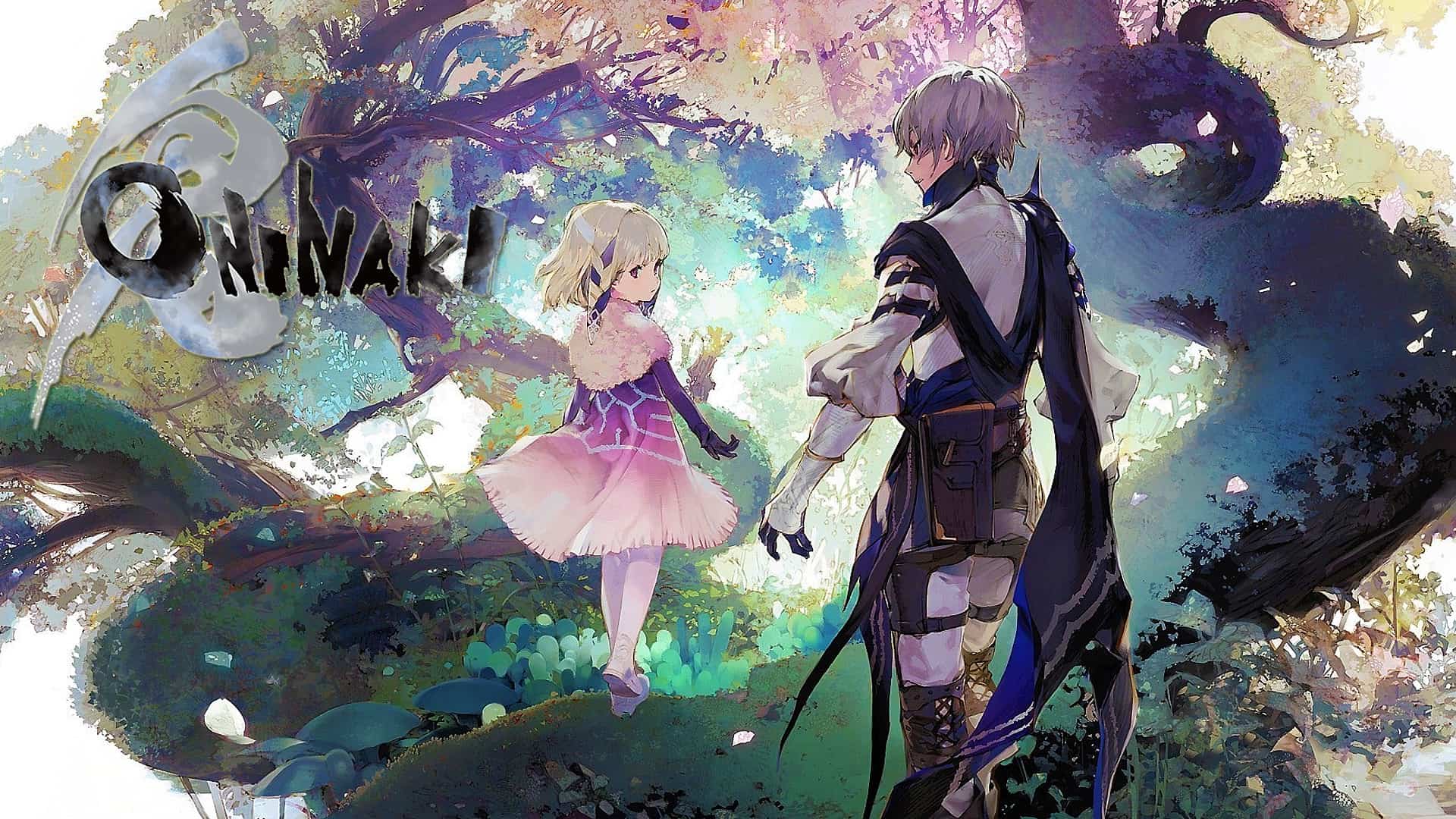 Square Enix Ltd., today announced that ONINAKI™, the latest action-RPG developed by the talented Tokyo RPG Factory team, is now digitally available for the Nintendo Switch™ system, PlayStation®4 computer entertainment system and STEAM®. A physical version of the game for the Nintendo Switch™ system that features a beautiful reversible sleeve with stunning artwork of the game’s protagonists, will be available across Australia & New Zealand from the 6th September 2019.

With supervision by Creative Producer Takashi Tokita (Chrono Trigger, Parasite Eve), ONINAKI depicts the story of Kagachi, a young Watcher whose duty is to usher Lost Souls into the next world. After meeting a mysterious girl named Linne, his fate becomes entwined with blood and death. Kagachi can unleash the powers of Daemons against his foes, using them to provide unique and powerful skills and abilities during gameplay.

With highly customisable skill trees for each Daemon, fast and engaging action-RPG gameplay mechanics and a mysterious, involving story that takes players to a world unlike anything they have seen before, ONINAKI is set to take players to a whole new world where death is only the beginning.

ONINAKI is now digitally available for the Nintendo Switch™, PlayStation®4 system and STEAM®. A free playable demo for ONINAKI is also available for download for all three platforms.