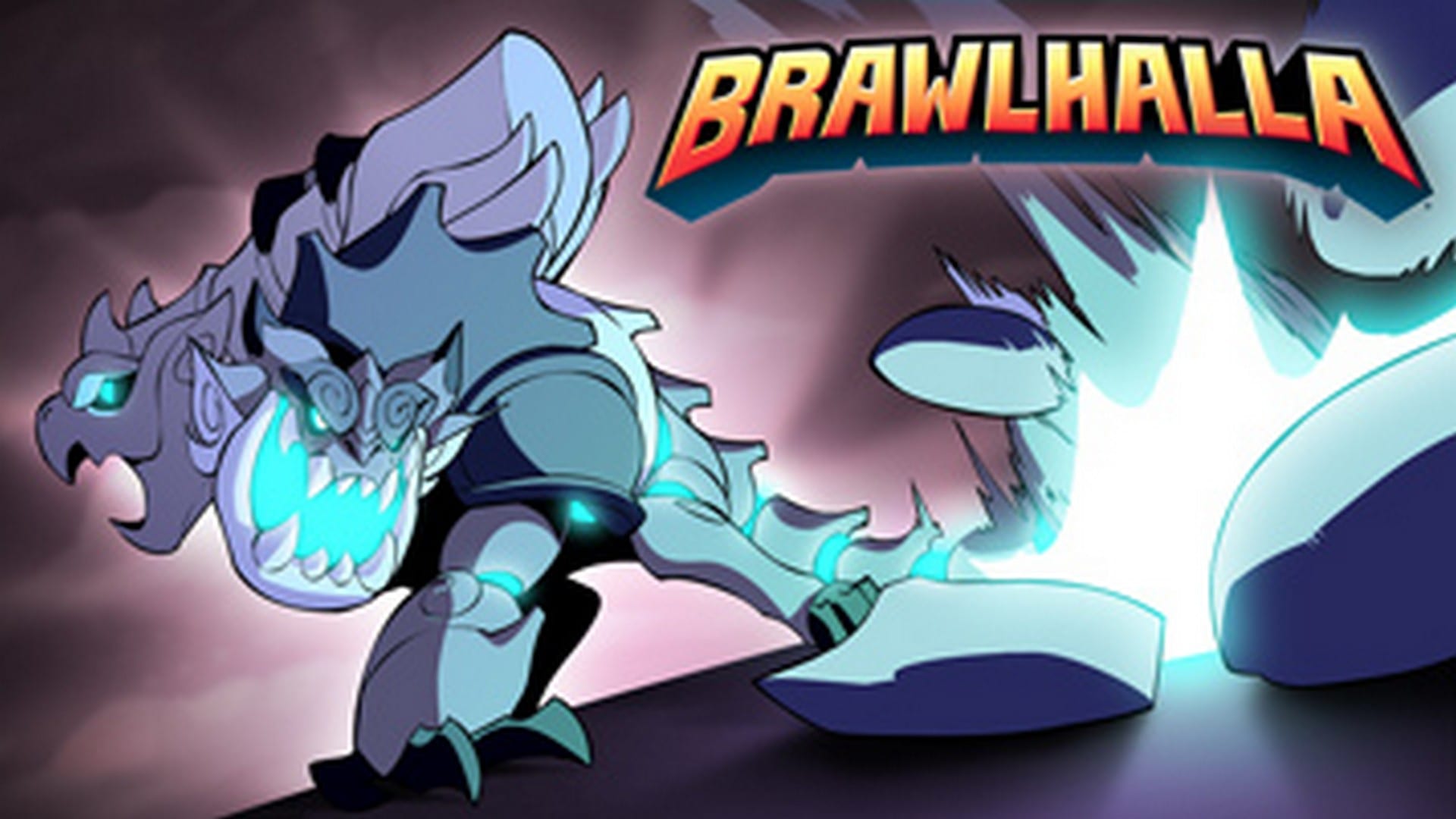 Today, Ubisoft announced that Onyx, the 49th Legend in Brawlhalla® and first new Legend of 2020, is available today, ready to engrave her imprint in the halls of Valhalla with Gauntlets and Cannon.

Onyx escaped from the Infernal Realm, finding herself in a mysterious castle when she finally emerged from the pit. Desperate to hide herself from would-be captors, she soon discovered the secret to her salvation: binding herself to the stone of the castle. Onyx then pledged service to the great fortress. For hundreds of years, Onyx acted as the Guardian and Protector of Castle Batavia until one fateful day when the castle finally fell. In the midst of the legendary Siege of Lions, the commander of the assailants showed her the depravity of the mad king she defended. Onyx knew she had to let the castle fall even if it meant her own return to the Abyss. One of the many Valkyries above the battlefield, seeing her sacrifice, swooped in just ahead of the demons and offered her a place in Valhalla.

Onyx releases alongside the Cannon update that brings changes to three attacks:

Developed by Blue Mammoth, Brawlhalla is an epic free-to-play platform fighting game that brings players to the fight for glory in the halls of Valhalla. Choosing from over 45 unique characters, players can jump into single-player and co-op modes as well as online and local competitions. Brawlhalla also supports cross-platform play between the Xbox One family of devices including the Xbox One X, Nintendo SwitchTM system, Playstation 4, and PC, where players are able to play custom games and queue together for all online matchmaking.