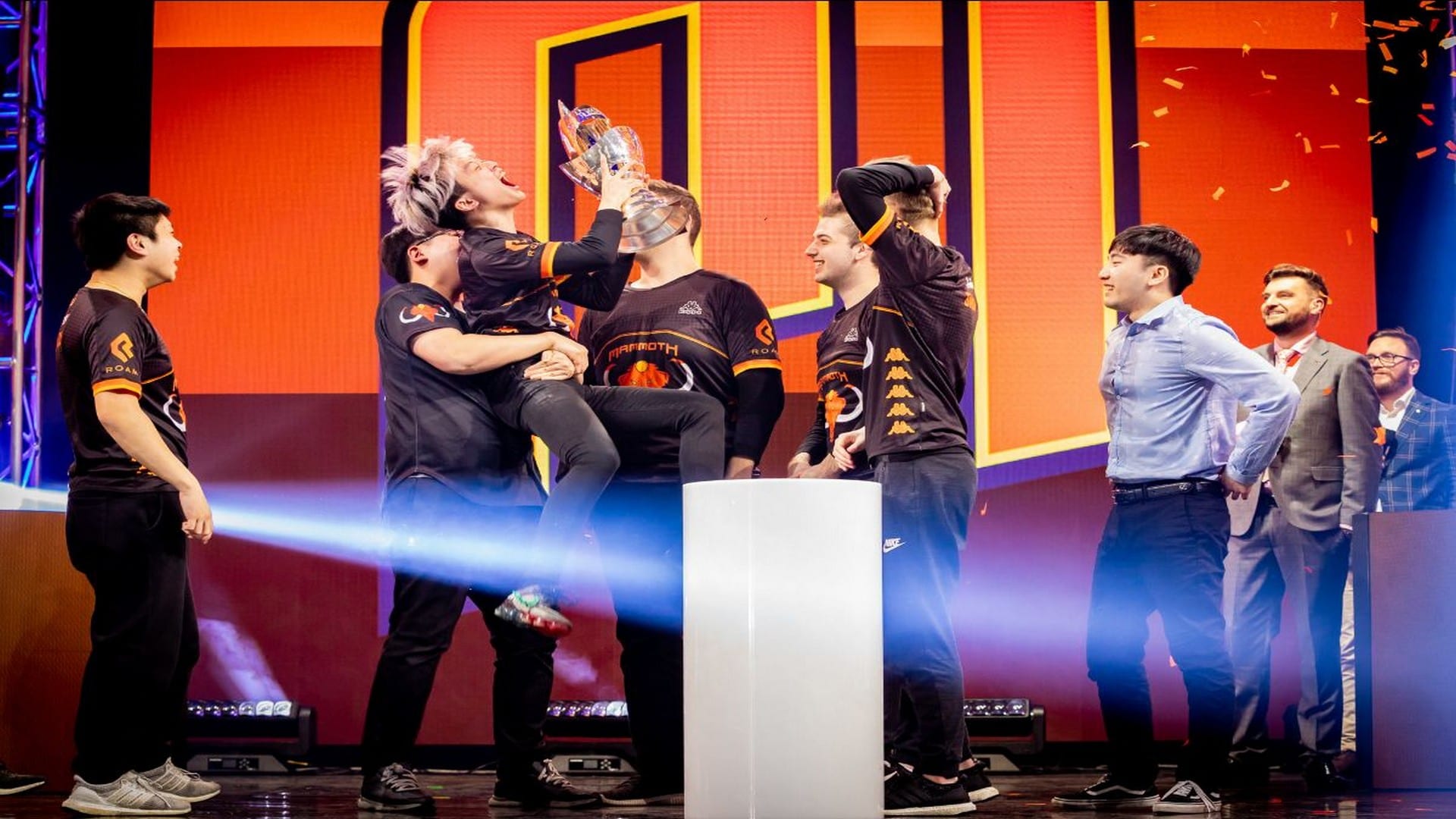 Inside Rod Laver Arena, the recently announced Intel® Extreme Masters (IEM) Melbourne 2020 Counter-Strike: Global Offensive (CS:GO) tournament will feature over both days, with the world’s best players competing for a prize pool of US$250,000.

TEG Live Managing Director Tim McGregor said the inclusion of Intel® Extreme Masters at this year’s Melbourne Esports Open was a real coup for the event: “We are delighted to have Intel® Extreme Masters headlining this year’s Melbourne Esports Open, featuring major international teams and a large global audience. The original vision for Melbourne Esports Open was to be the biggest esports festival in Australasia and in just its third edition we have realised that ambition. For this year’s event, we’ve expanded ticketing tiers, making the festival more accessible for everyone and will also be providing a range of different activities for the whole family, making it an event not to be missed.”

Elsewhere across the 50,000m² precinct, the JB Hi-Fi Game On Zone will return to Melbourne Arena, featuring the latest in AAA releases, VR experiences and esports activities. The Monster, the southern hemisphere’s largest inflatable obstacle course, will also make a return to Grand Slam Oval this year with further exciting announcements to follow.

“Die-hard fans along with their families will find something that excites them over the weekend,” added ESL SVP Asia-Pacific Japan, Nick Vanzetti. “To be able to bring every format of esports – from open, casual tournaments, right through to the world’s best under one roof has always been the goal of the Melbourne Esports Open, and this year we’ve finally been able to achieve that – this will be the biggest esports event ever held in Australia, with something for everyone.”

Tickets for MEO 2020 will go on sale at 10am AEDT, Friday 14 February via www.ticketek.com.au or https://iem.gg/melbournetickets.

For more information on the Melbourne Esports Open, visit their official website at https://melbourneesportsopen.com.au/.

For more information on IEM Melbourne, visit their website at iem.gg/melbourne2020