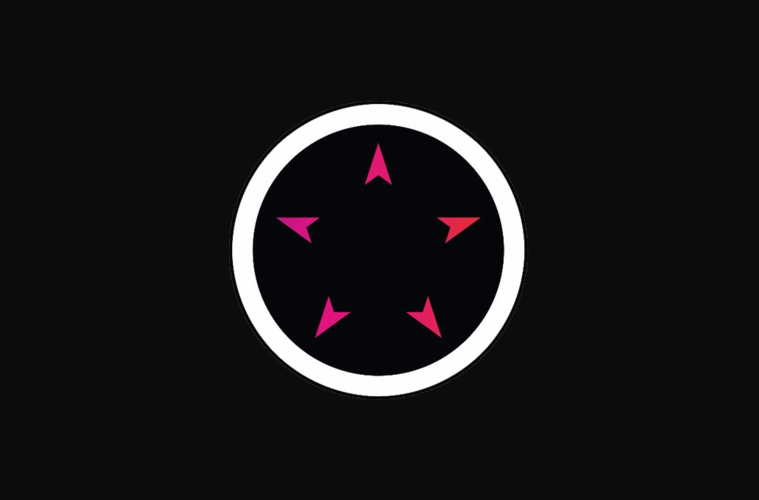 Gerard Murphy, chairman of Australia’s leading esports team, ORDER, has announced the company has successfully raised $5.3 million to drive future success and growth. This marks the largest private capital raising for an Australian and New Zealand esports organisation to date. The fundraise was launched early in 2021, attracting a savvy group of investors to the global multi-billion dollar industry, supported by Jason Peterson, Managing Director of Australia’s most active mid tier brokerage, CPS Capital.

Gemelli Group Chairman Harry Karelis, another key figure in the investor group, has also been appointed to ORDER’s board as a Director.

“We closed out a combined $5.3 million funding round, led by capital market investors like Jason and Harry, who recognise the opportunities available within the sector. This group brings both investment success and a wealth of experience taking early-stage businesses to the next level. The funding provides the capital to diversify our operations into the content and lifestyle space, while continuing to attract the best operational talent to support our aggressive growth strategy,” said Mr Murphy.

Alongside the capital raise, ORDER recruited Marc Edwards as its new CEO.

“I am excited to join ORDER at a time when the company and the industry is poised for significant growth. I was drawn by the calibre of the Directors and Advisory Board, and impressed by the work that Gerard Murphy and his team have done to build a high performing and professional organisation leading the way in the local scene” he continued. ”I could have continued to pay my dues in traditional sport, but chose to apply the skills and the experience from those roles to ORDER,” said Edwards.

Maintaining the ethos of attracting the best talent to ORDER, Chris “GoMeZ” Orfanellis, has been recruited to the role of Chief Gaming Officer. A veteran esports player himself, both locally and in North America, Orfanellis brings experience from over a decade long professional competitive career, along with boundless knowledge from his time coaching and managing Counter-Strike powerhouses Renegades and 100 Thieves.

After being the first OCE organisation to sign a professional VALORANT roster, ORDER have announced their expansion into Rainbow Six Siege one of Oceania’s fastest-growing competitive scenes, by signing the former Okami LFO roster. The team, formerly known as Okami LFO, is rated as one of Australian Rainbow Six Siege’s leading squads, having achieved top-two placements in both the Six Masters 2020 and the November 2020 Major. After consistent performance at a high level across a number of years, ORDER’s commitment to the team signals a positive step forward for both the players and the local Rainbow Six Siege professional scene.

As a result of the COVID-19 pandemic, investment in gaming has skyrocketed with significant growth in online content engagement. A Nielsen report found 82% of global consumers played and watched video game content during the height of the pandemic. Twitch, the world’s leading live streaming platform for gamers, saw its engagement more than double between January 2020 and March 2020 from 13 million to 31 million hours at the start of the pandemic.

Acknowledging the important role content creators play, ORDER has also announced plans to establish an ORDER facility in Collingwood, Victoria. The facility will serve as a dedicated, secure space where pro gamers and content creators from across all titles, and ORDER support staff can feel at home.

ORDER has diversified and strengthened its brand through partnerships with PUMA, Alienware, Optus and Logitech. And following careful examination the trend of gaming houses