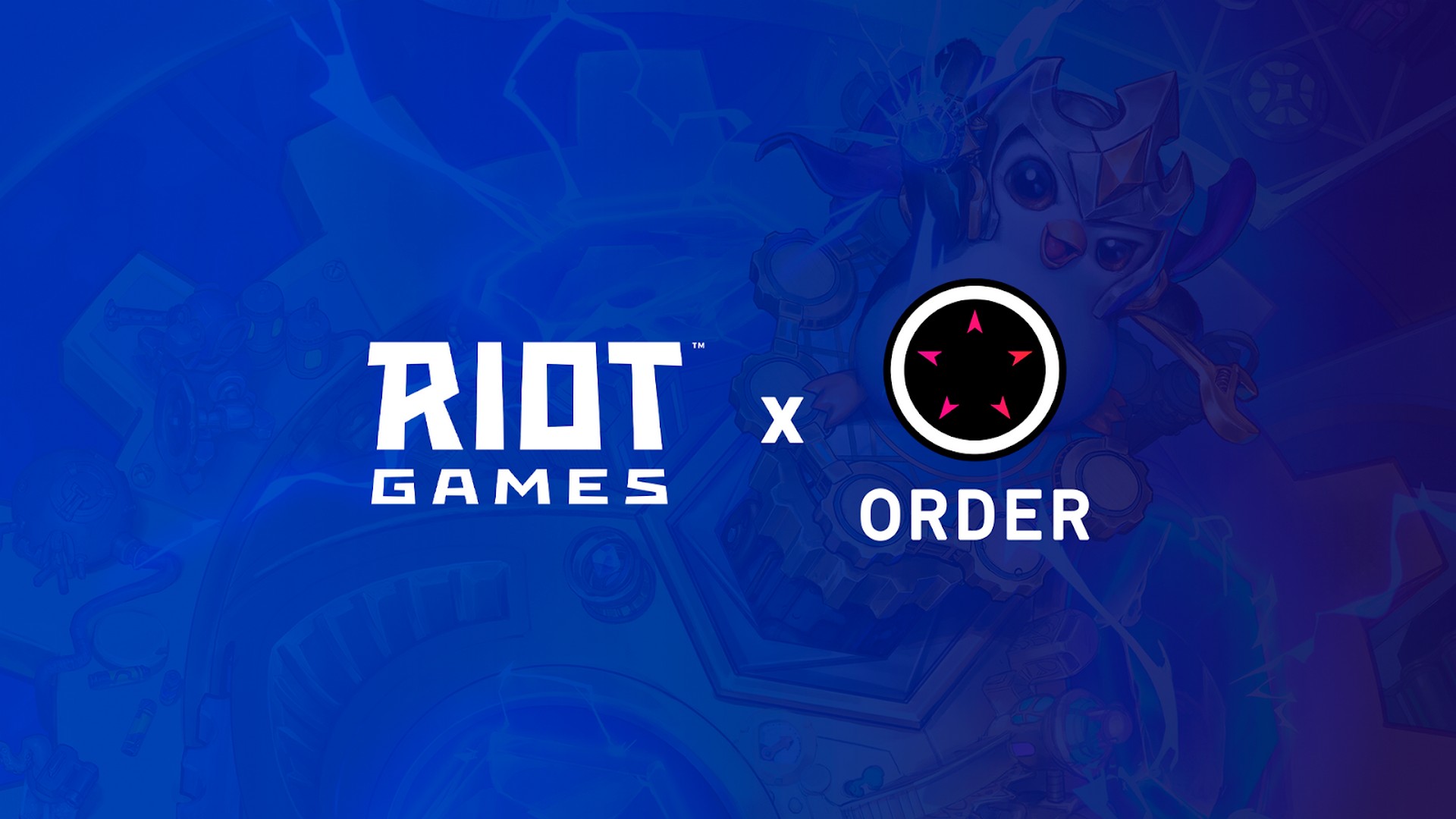 ORDER has secured the rights to the official Oceanic Teamfight Tactics esports events until mid-way through 2023. This landmark renewal with Riot Games ensures ORDER will continue to run official competitive pathways for each set until the end of Set 8. This confirmation is exciting news for OCE fans, solidifying Teamfight Tactics esports in the region for the foreseeable future.

The partnership has already had a significant impact on the Oceanic TFT esports scene. Since taking over in Set 4 (Fates), ORDER has provided avenues for Oceanic players to get to the world stage. Champions Razza and Escha have both made top 8 at the world championship since the partnership began.

“We’re thrilled to expand the highly successful partnership between ORDER and Riot Games which began with the very first Ignition Series in the Oceanic VALORANT Open, signing on to run TFT esports in Oceania through until the end of Set 8 in 2023,” said Josh Swift, Head of Events at ORDER.

“After the Galaxies Championship, ORDER worked hard to improve the competitive scene in Oceania and across Fates and Reckoning we continued to work hard to bring the best possible experience to competitors.” 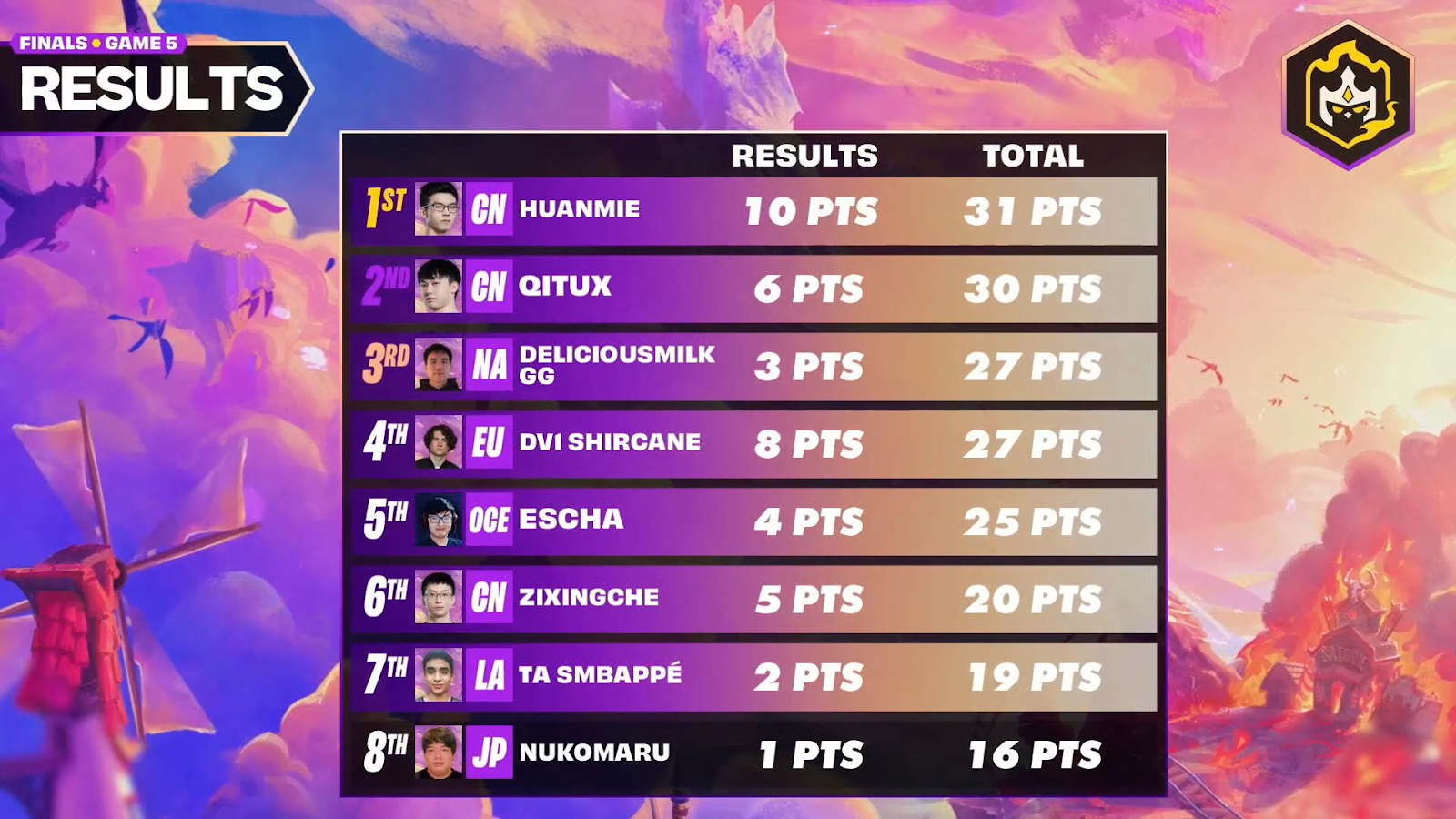 This long-running commitment to Teamfight Tactics in Oceania will allow ORDER to continue delivering high-quality broadcasts to better highlight the region’s top players on their path to the World Championship. It will also further enable administration and event staff to deliver a more inclusive experience for viewers and competitors alike. It’s global reach is set to offer new opportunities for established and aspiring players in the region.

“Over the past two sets, we have seen an incredible reaction from the Oceanic TFT community around the competitions that ORDER have organized as part of our global ecosystem,” said Derek Dennis, NA & OCE Competitive TFT Lead at Riot Games.

“We are excited to continue our partnership with ORDER through at least Set 8, and look forward to seeing a competitor from Oceania capture the World Championship in the near future.”

ORDER is currently running the Oceanic Teamfight Tactics Gizmos & Gadgets Series, which began in November of 2021, with an expanded pathway towards the Set 6 Championship in 2022. The top Oceanic player will qualify for the global finals. More details are available on the ocetft.com website.