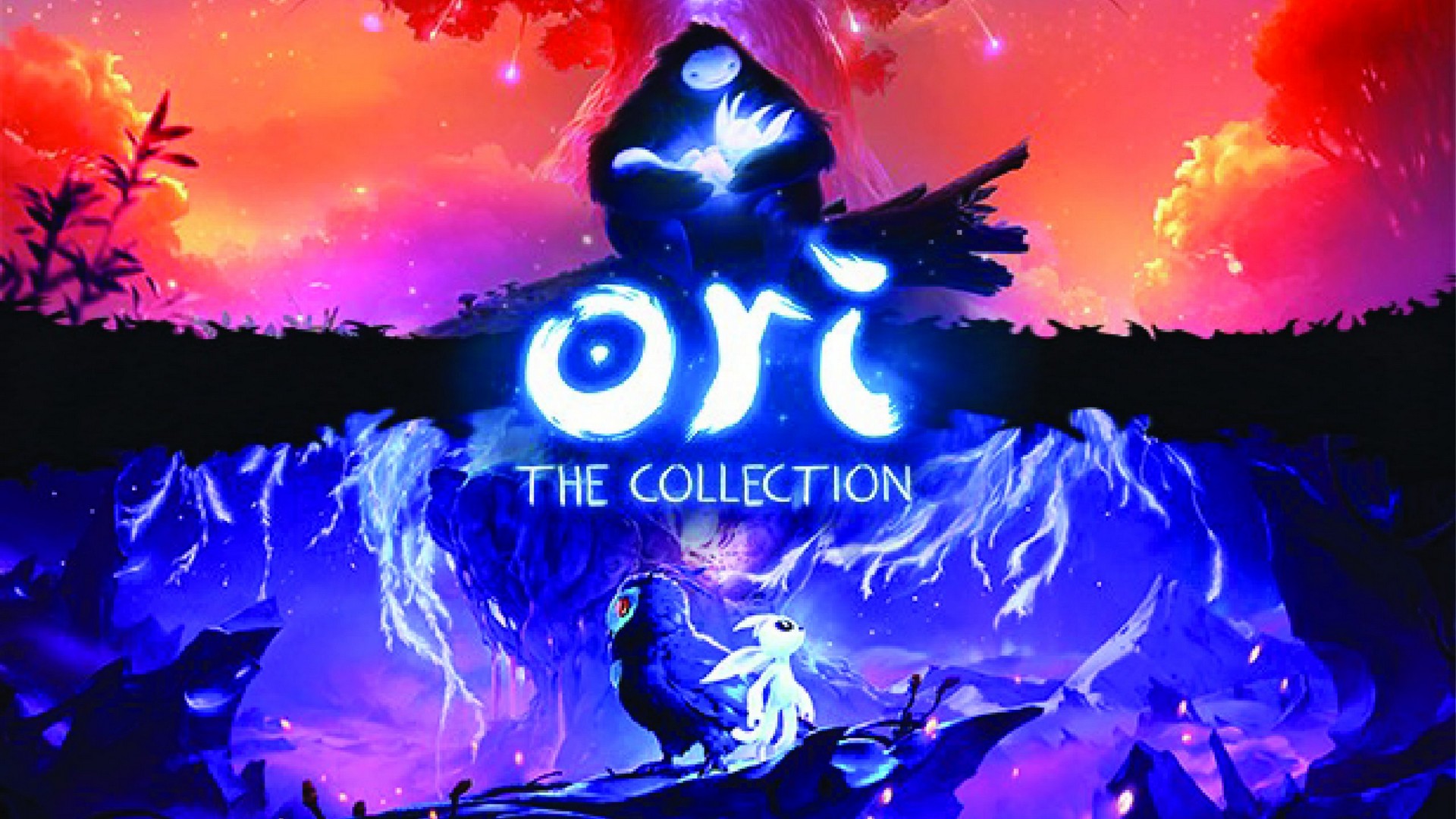 Both award-winning Ori titles, Ori and the Blind Forest and Ori and the Will of the Wisps, are now available for purchase with the bundle release of Ori: The Collection on the Nintendo Switch. Fans can purchase this double pack now at Australian retailers.

Ori: The Collection features Ori and the Blind Forest: Definitive Edition and Ori and the Will of the Wisps on a single cartridge for Nintendo Switch, as well as both award-winning soundtracks and six collectible art cards. Ori: The Collection comes from iam8bit, Moon Studios and Xbox Game Studios, with global distribution from partner Skybound Games.

The Ori franchise first launched in March of 2015 with the release of Ori and the Blind Forest. The debut title received overwhelming praise, garnering over 50 awards and nominations, including Best Art Direction from The Game Awards, the BAFTA Games Award for Artistic Achievement, DICE Awards for Outstanding Achievement in Original Composition, Art Direction and Animation.

Ori and the Will of the Wisps launched in March 2020 with Xbox Game Pass, and was met with similar admiration, nominated for several awards from the 2021 Game Developer’s Choice Awards, BAFTA Game Awards, D.I.C.E. Awards, SXSW Gaming Awards, as well as the Golden Joystick Award. The title was dubbed a Metacritic Must-Play title at launch, and received overwhelmingly positive reviews from media and fans alike, with GamesRadar+ calling it “one of the best platformers ever made, and… an easy front-runner for game of the year.”