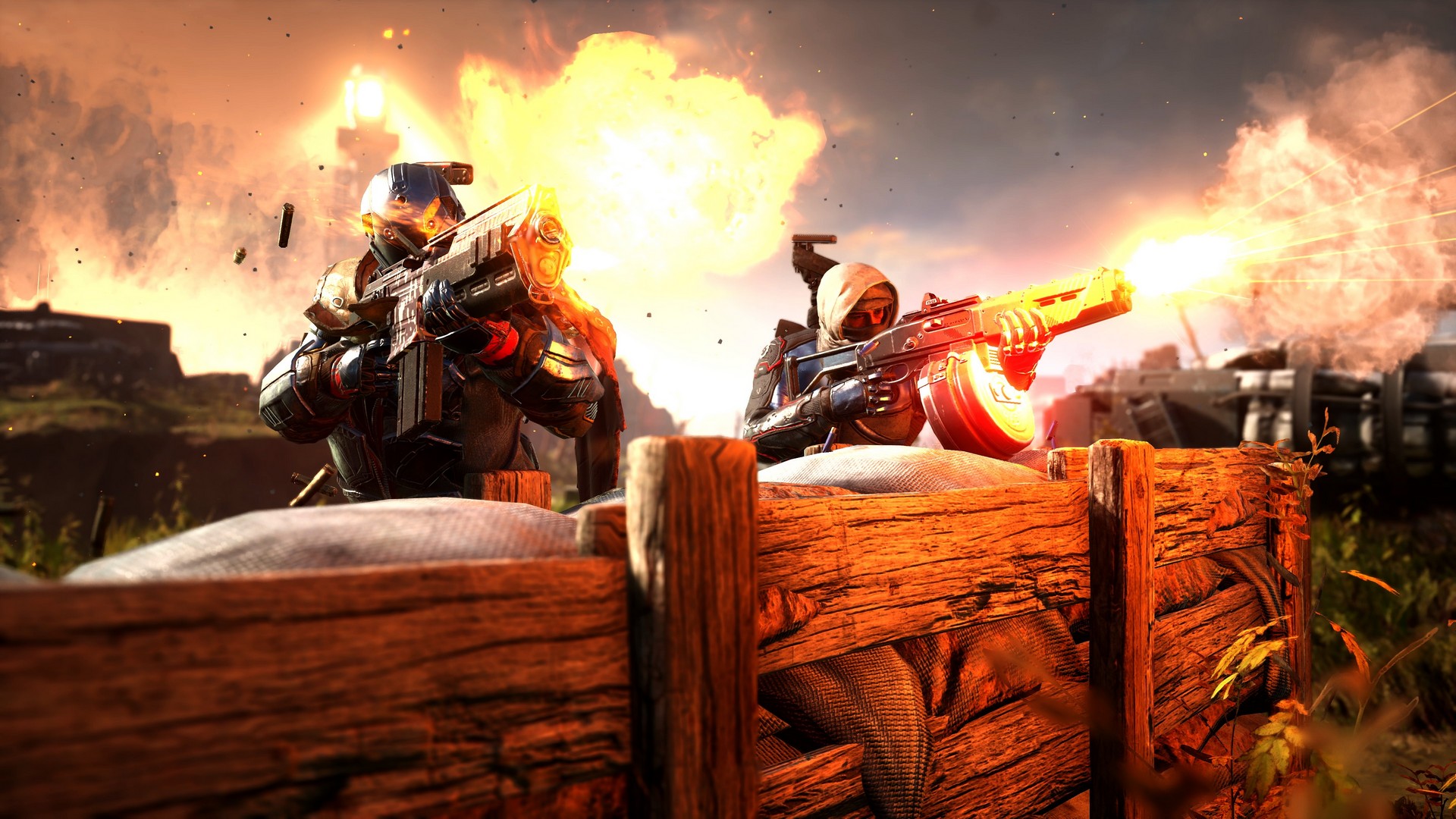 SQUARE ENIX® is excited to announce that OUTRIDERS™, the high-intensity RPG-Shooter from People Can Fly®, the developers of Gears of War: Judgment and BULLETSTORM®, and Square Enix External Studios, the minds behind JUST CAUSE® and SLEEPING DOGS® is available now.

OUTRIDERS is a hard-hitting RPG-Shooter set in an original dark sci-fi world. The last of Humanity slowly bleeds out in the trenches of the wild and unforgiving world of Enoch, and you awake as one of the last of the Outriders and an Altered, infused with incredible powers. Go on an epic journey across a hostile planet where everything has hyper-evolved to kill you.

Choose from four different classes and use deep and flexible character customisation to build your own play style, collect twisted and beautiful guns and gear, and wield destructive and dominating powers. Stay aggressive, kill to heal and take the fight to your enemies in single player or with up to three players in co-op, as you explore the unknown across an epic story campaign. 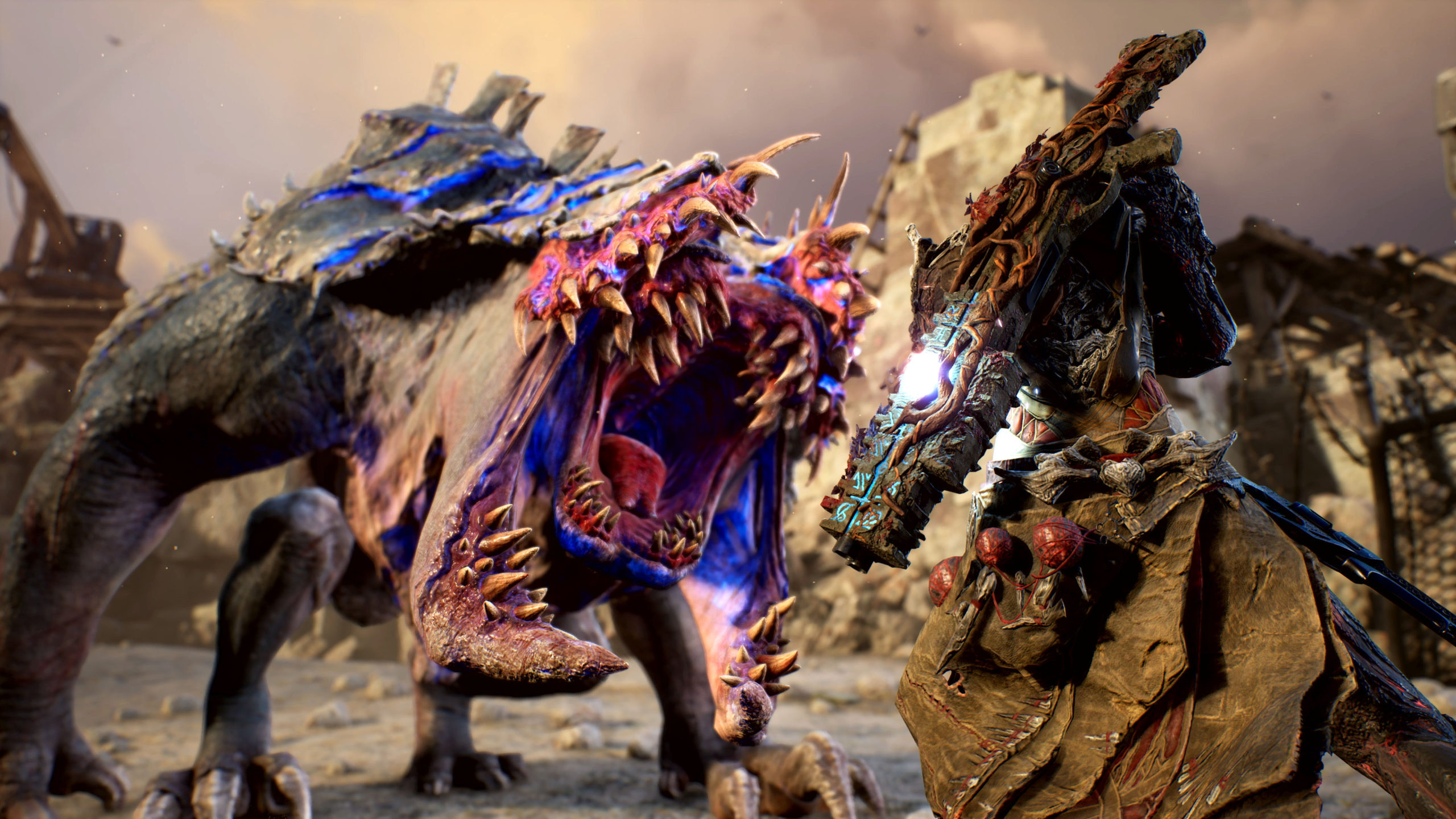 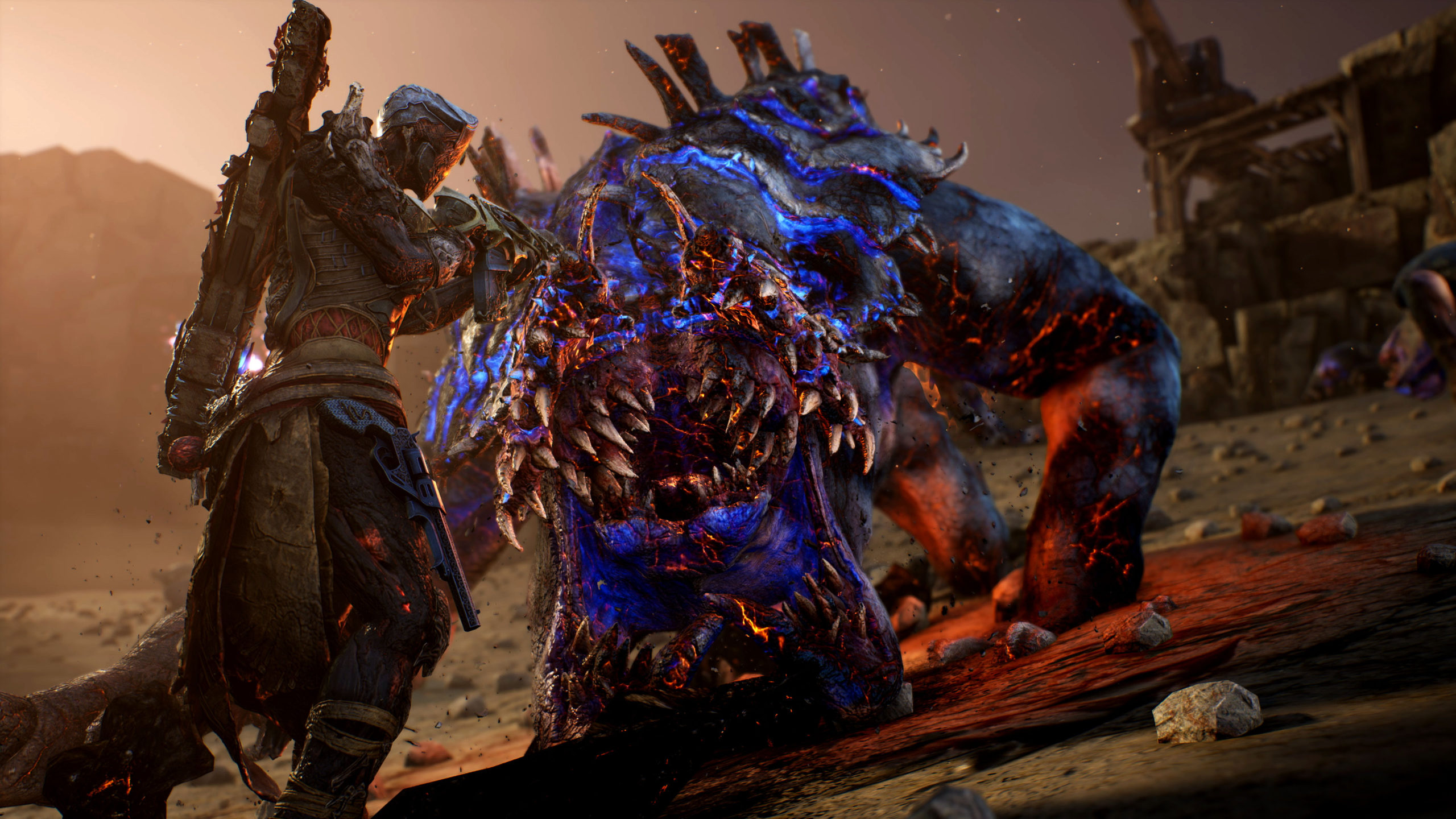 “It’s incredibly exciting to finally let players explore what we have been working on for the last five years,” said Bartek Kmita, Creative Director at People Can Fly. “With OUTRIDERS, we’ve made the game we always wanted to play. It’s been an amazing journey to get here, but this is hopefully only the beginning of something great. We can’t wait to see you on Enoch!”

“Our External Studios team has been working closely with the talented team at People Can Fly on all facets of game and franchise development for over five years” said Jon Brooke, Co-Head of Studio at Square Enix External Studios. “Our shared vision of an epic dark sci-fi adventure that’s both a deep RPG and an intense top class shooter experience is one that breaks genre conventions and provides an all-in-the-box complete experience from day one. This is a landmark day for both teams and I am immensely proud of the work put in by everyone, but this is just our first foot forward in this universe, we have so many more stories to tell…”

Try the free OUTRIDERS demo on PlayStation 5, Xbox Series X|S, PlayStation 4, Xbox One, as well as Steam and GeForce Now on PC.