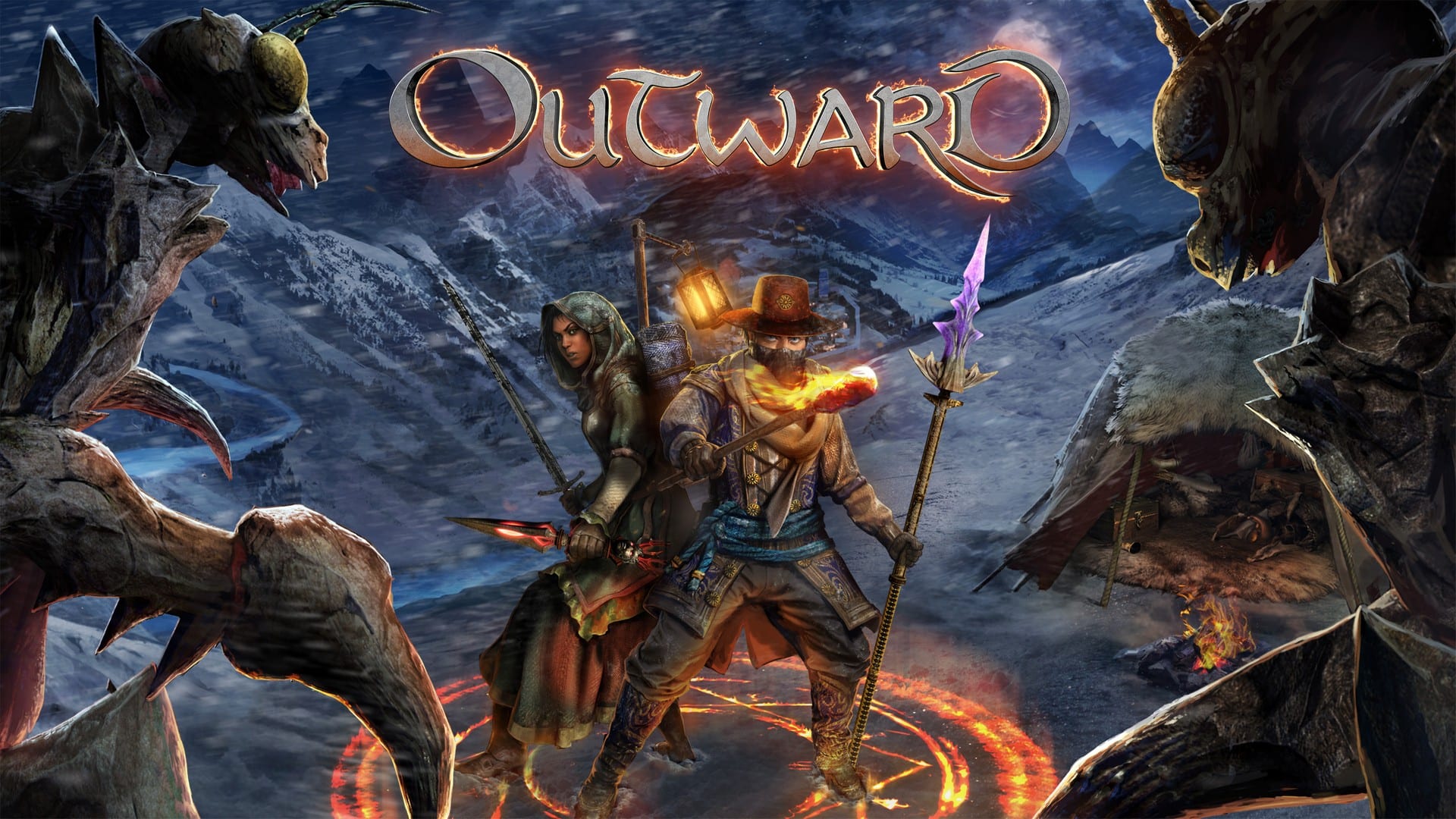 Launched on March 26, 2019 by the highly creative and ambitious Canadian developers Nine Dots Studio, OUTWARD has cemented its place in gamers hearts from all over the world.

“OUTWARD’s level of success was unexpected and has opened a lot of doors. We can confidently commit to supporting the game and bringing more content to our players. We’re looking forward to their reactions once we unveil what’s coming next.” said Guillaume Boucher-Vidal, CEO of Nine Dots Studio

Furthermore due to popular demand, the enchanting and highly atmospheric OST (Official Soundtrack) for OUTWARD is now available to purchase!

The entire soundtrack was composed specifically for the game by Canadian musician Jean- François Racine, “I’ve been playing Piano since childhood, studied jazz piano in college and continued my musical adventure studying composition and interactive music at university.

“We were the first studio to trust Jean-François with a full game soundtrack and we don’t regret that decision one bit. Jean-François might be a newcomer, but I know he’s just getting started and we’re looking forward to his next work. His melodies helped define the game’s tone of threat and wonder. I believe that it will stick in players’ memories for a long time.” said Guillaume Boucher-Vidal, CEO of Nine Dots Studio