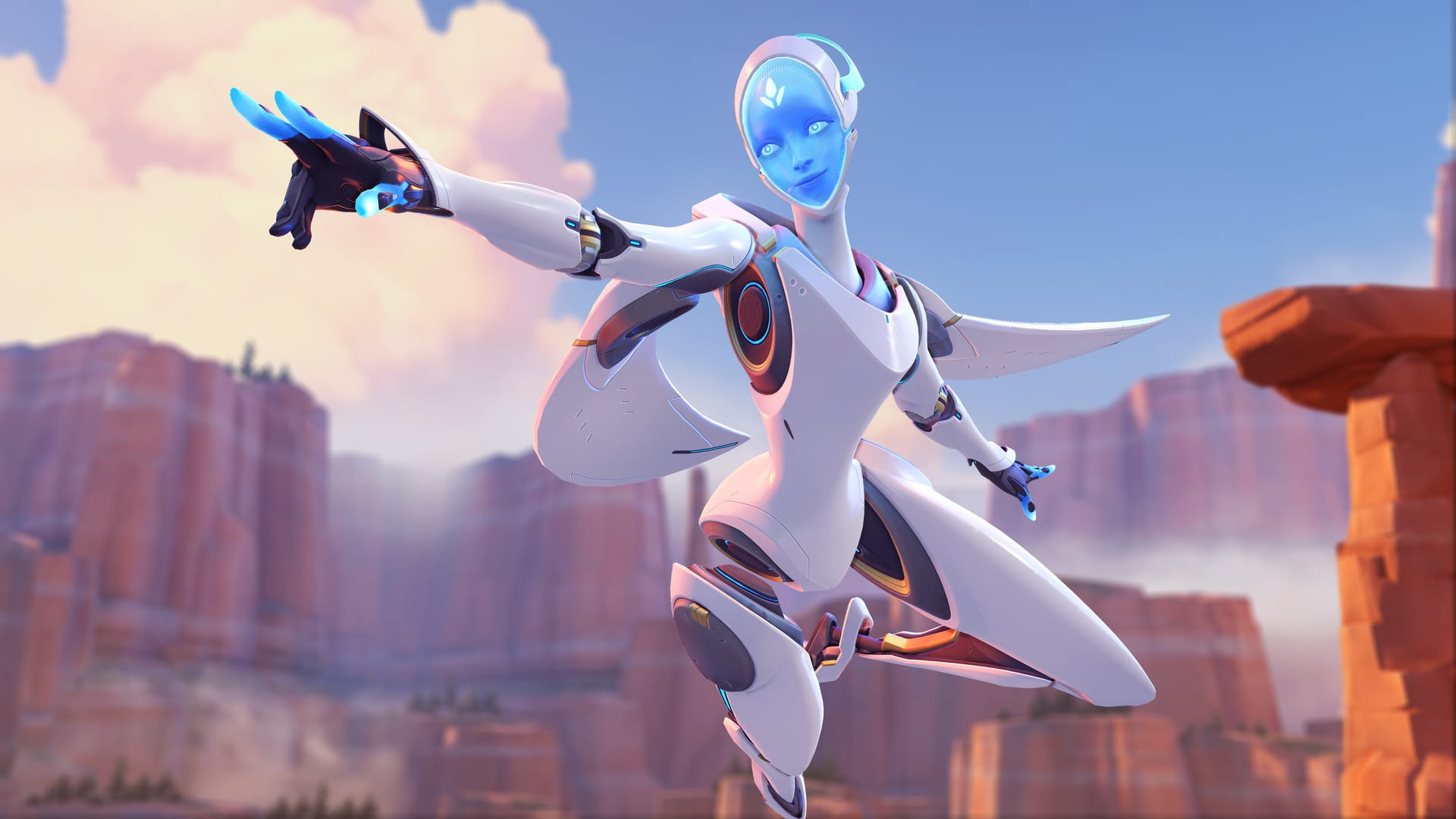 To learn more about Echo, visit her hero page at the following link here