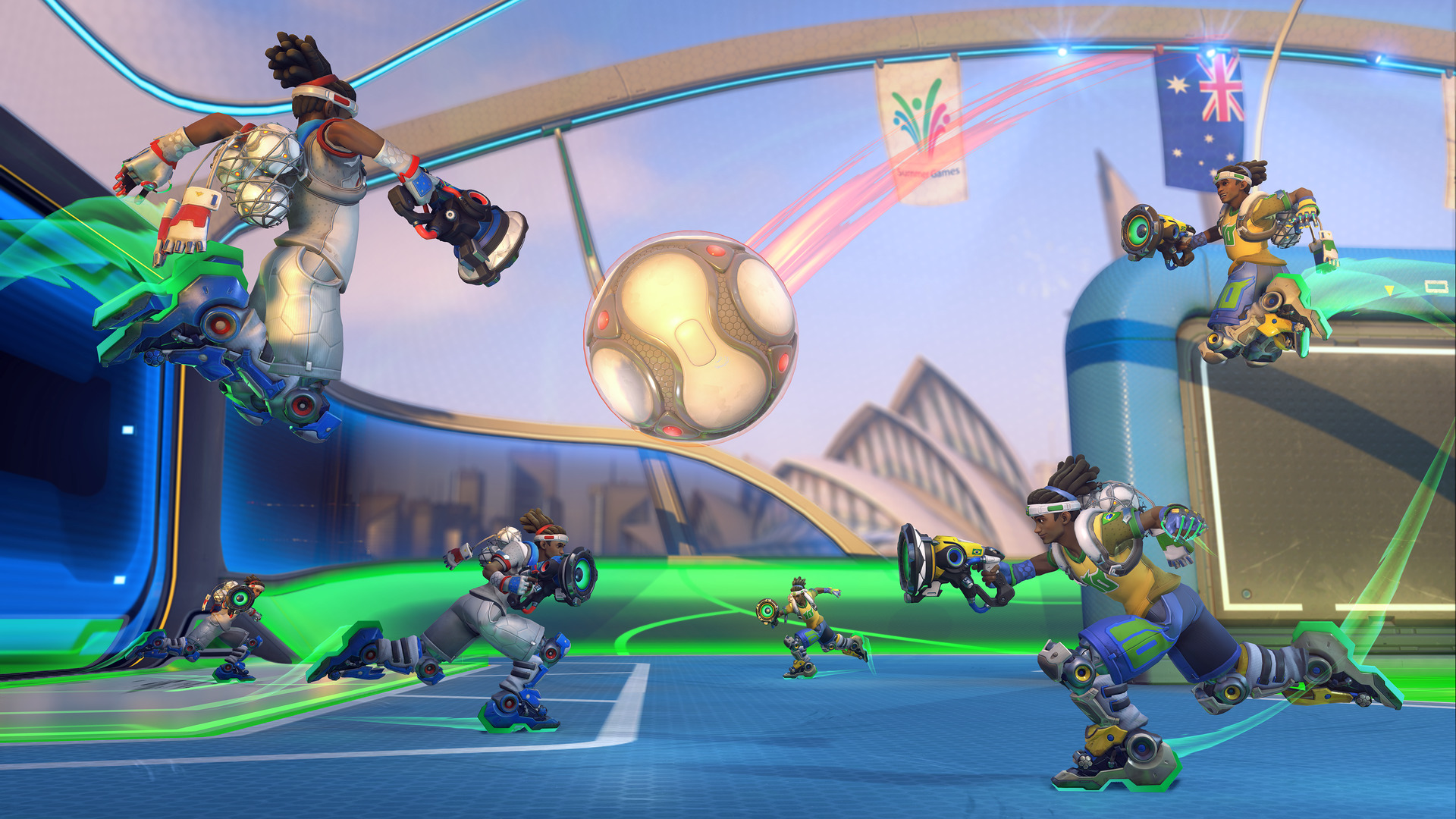 Let’s break it down for this year’s Overwatch Summer Games! In addition to the new rewards you’ll be able to earn, your favourite cosmetic unlocks from years past will be available from 5 August through 27 August AEST/NZST, giving you a chance to catch up on rewards you may have missed! 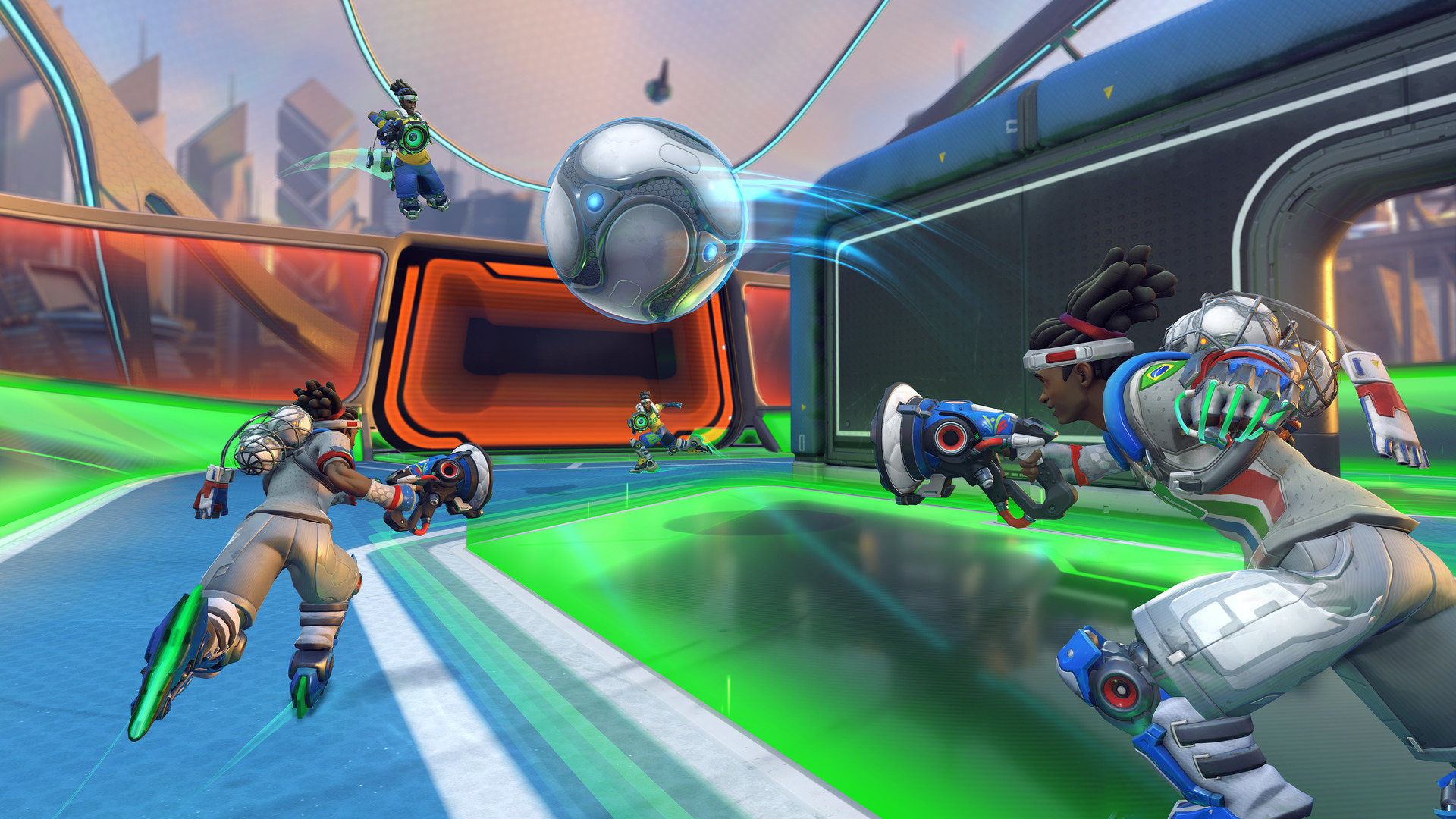