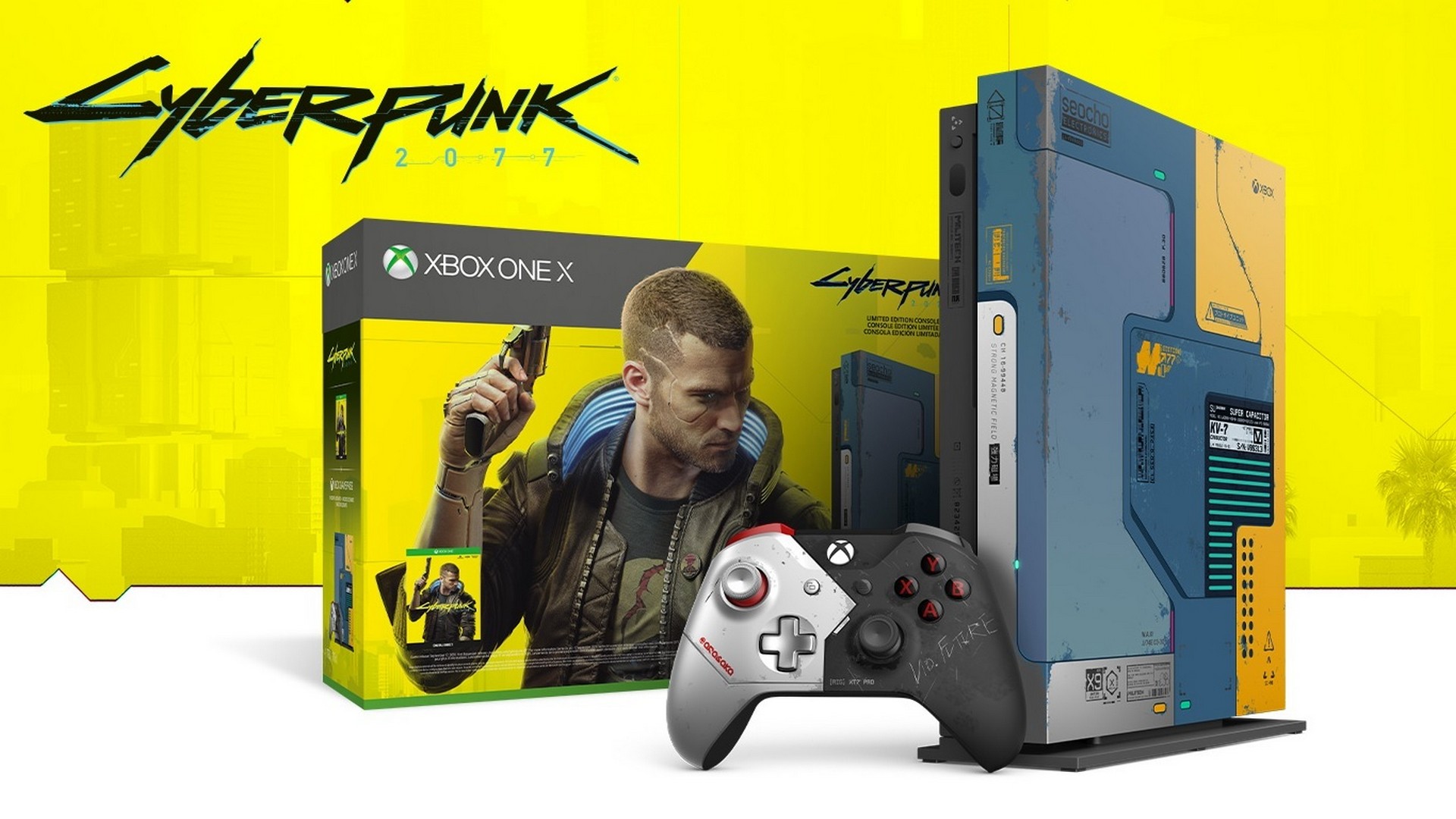 Featuring a cybernetic design, glowing elements, bright panels and color shift effects, the Xbox One X Cyberpunk 2077 Limited Edition console captures the vibrant grit and technical enhancements of Night City and includes a 1TB hard drive. In addition to a full digital download of Cyberpunk 2077 (available when game releases on September 17, 2020) and the Xbox Wireless Controller – Cyberpunk 2077 Limited Edition, Xbox will be unveiling other surprises that come packed with this bundle soon. Be sure to keep an eye out for future details as this will be the final Xbox One X limited edition console to ever be released, and only 45,000 units will be available in select markets. 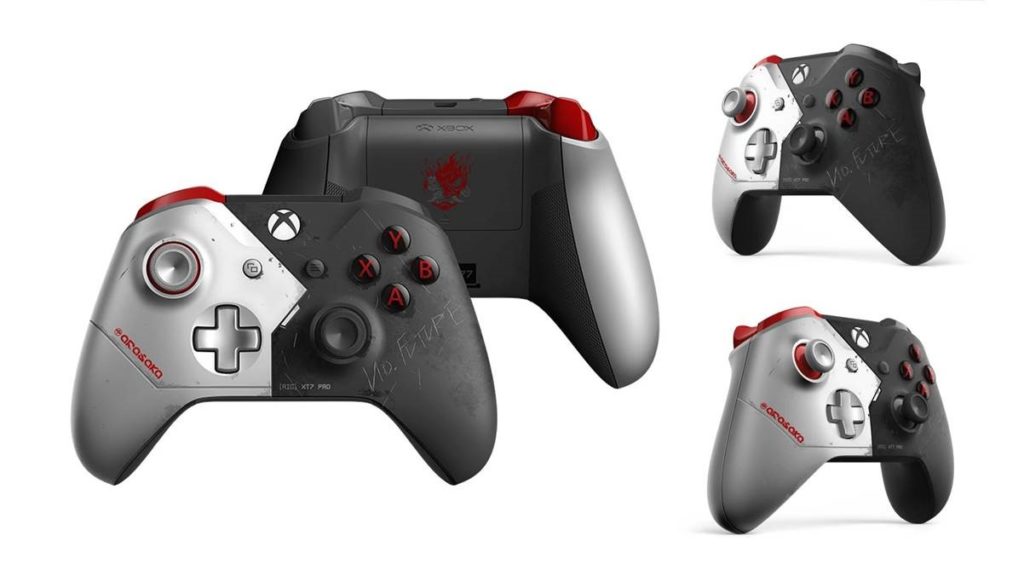 Available as part of the Xbox One X Cyberpunk 2077 Limited Edition Bundle later this year and for purchase separately beginning today, the Xbox Wireless Controller – Cyberpunk 2077 Limited Edition ($74.99 USD), features a half natural and half cyber-enhancement design inspired by the breathtaking character, Johnny Silverhand. This Xbox Wireless Controller will help immerse you in a future where technology is the key to survival. The new controller is compatible with the Xbox One family of devices and includes a 3.5mm stereo headset jack and Bluetooth technology for gaming on Windows 10 PCs, tablets, laptops, and mobile devices.

To complete your mercenary arsenal, we’re also excited to announce a few other special and limited-edition, battle-worn Cyberpunk 2077 gaming accessories. 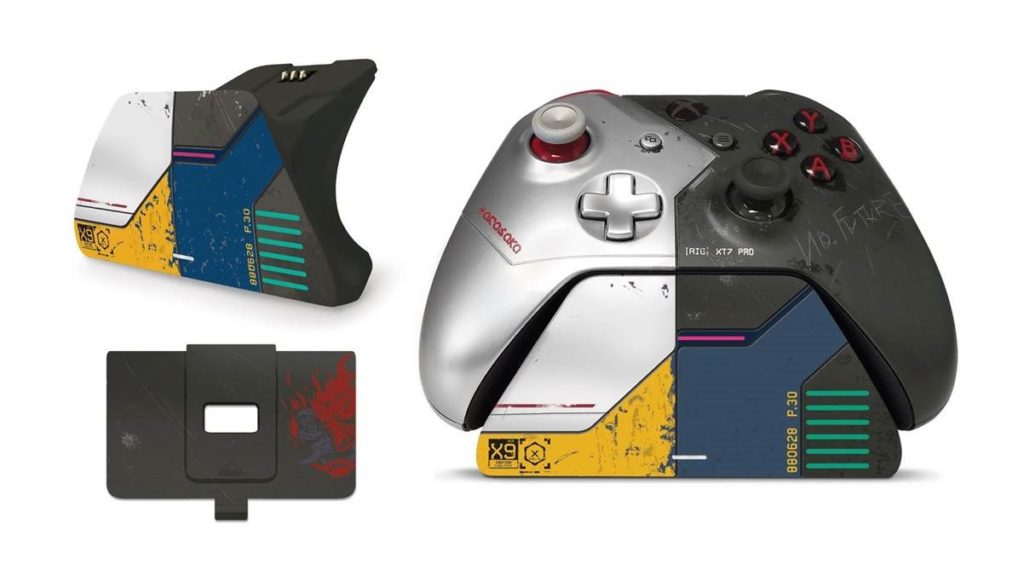 You can also keep your game arsenal within reach and ready to play with the Seagate Game Drive for Xbox: Cyberpunk 2077 Special Edition in 2TB and 5TB capacity options. Tagged with the futuristic, unparalleled look and feel of the Cyberpunk 2077 universe, this game drive is the perfect storage complement to the Xbox One X Cyberpunk 2077 Limited Edition Bundle. Seagate game drives run on the same hard drive firmware as Xbox consoles for seamless gameplay, and consoles auto-detect drives to guide you through fast, easy install.

You can pre-order the Seagate 2TB Game Drive for Xbox: Cyberpunk Special Edition worldwide today for $89.99 USD at Microsoft Store and other select retailers and the 5TB variation for $149.99 USD at Seagate.com. Both capacity variations will be available for purchase in June 2020. 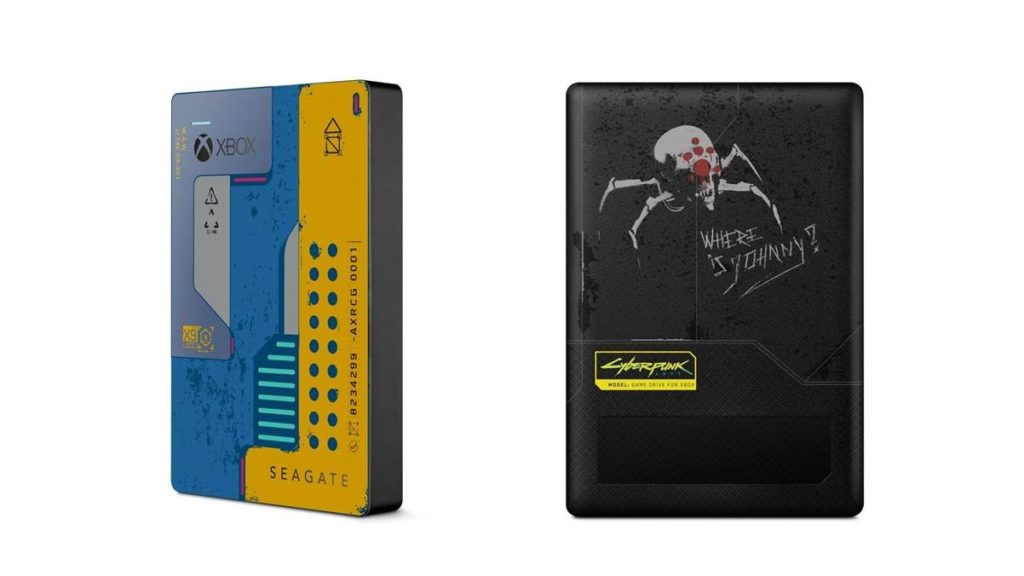 Inspired by Night City’s most infamous rockerboy and his iconic cyberarm, Arctis 1 Wireless for Xbox Johnny Silverhand Edition, the official headset of Cyberpunk 2077, provides the definitive way to experience the immersive audio and futuristic world of Cyberpunk 2077. The headset features rock-solid, lossless 2.4GHz wireless with ultra-low latency for Xbox and PC, a detachable ClearCast noise-canceling microphone for natural-sounding clarity, and a steel-reinforced headband for a perfect fit and lasting durability.

You can pre-order the extremely limited Arctis 1 Wireless for Xbox Johnny Silverhand Edition today for $109.99 USD or pick one up June 2020. Lock your pre-order in at SteelSeries.com and other select retailers in the United States and United Kingdom. 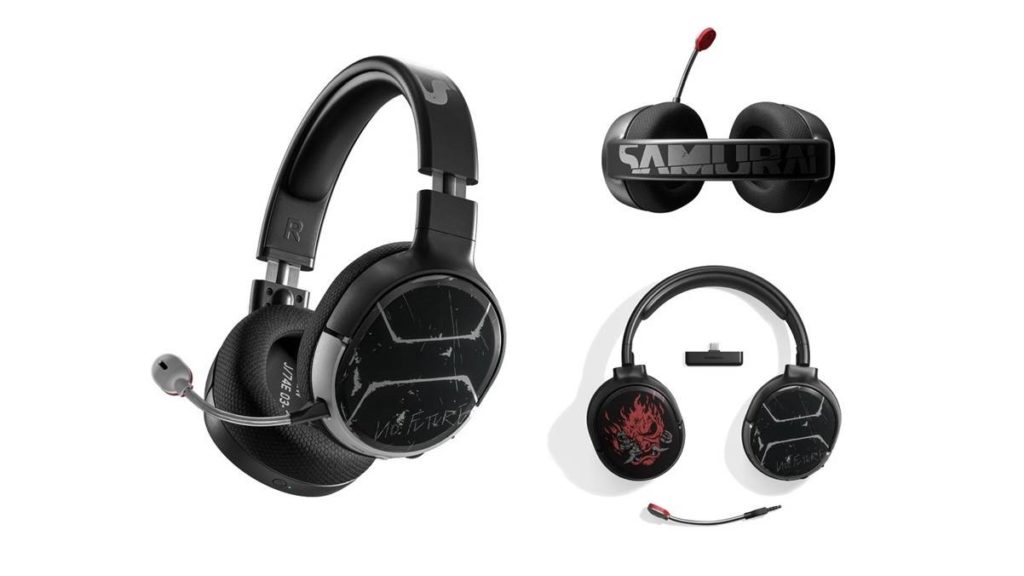 Xbox One is the only console system that plays the best games of the past, present and future with thousands of games available today. If you’re playing on Xbox One X, you can also enjoy the ultimate 4K entertainment experience with a built-in 4K UHD Blu-ray player, premium audio with Dolby Atmos support and the fastest, most reliable gaming network with Xbox Live.