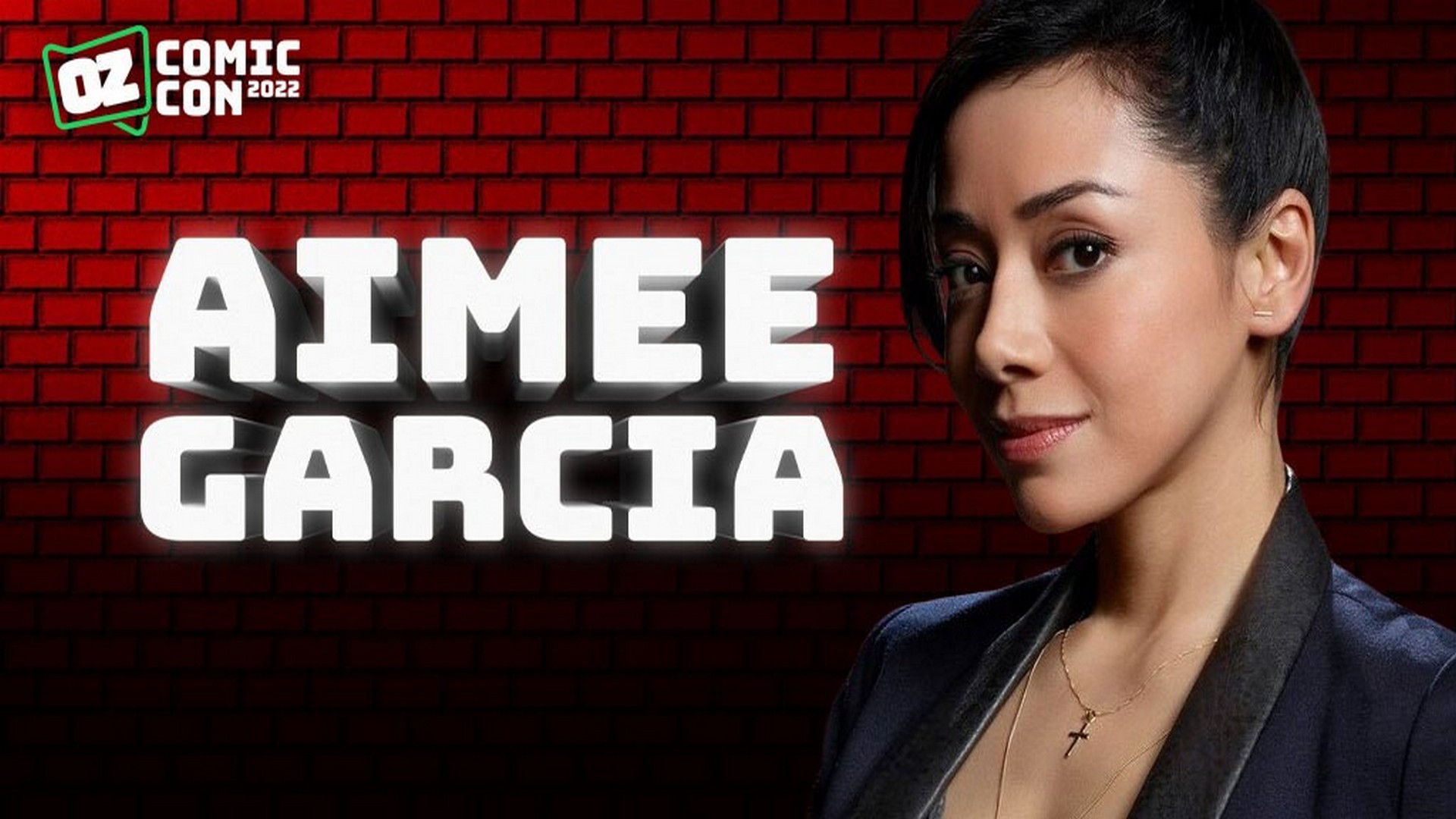 The Australian portal is finally reopening and instead of unlocking a multiverse of madness, Oz Comic-Con is thrilled to announce the return of international guests at their first full scale
Melbourne event since 2019.

Aimee Garcia of Lucifer and Dexter fame is the first international guest to be announced on an extensive lineup for the event, which will take place on June 11-12th at the Melbourne International Conference and Exhibition Centre (MCEC). More talent announcements will be made on socials leading up to the event, sure to astound fans across a multitude of fandoms.

Oz Comic-Con will be held in conjunction with Animaga, a celebration of anime, manga, games and Japanese culture. Activities at Animaga will include an anime cosplay competition, Animaga Idol, the Animaga Arcade, Maid Cafe and more.

Alongside the return of international guests, Oz Comic-Con is also welcoming back the most prestigious cosplay contest in Australia, the Australian Championships of Cosplay, highlighting the immense talent and craftsmanship from all around the country.

So, if you feel your artistry lies more in the world of special effects make-up, prop building or you want to exercise your acting chops in the skit competition, there is going to be a showcase for your talents at Oz Comic-Con Melbourne.

And there will be more cosplay, photographers, photo walls and cosplay areas than ever before!

Oz Comic-Con will also welcome back visitor favourites like Artists Alley, Cosplay Central,
TableTop Gaming and the country’s top comic artists who draw for the biggest franchises in the world; Marvel, DC,The Simpsons and more.

With a showfloor and schedule currently in the final stages of fine tuning, attendees can expect a full weekend bursting with flavour including industry talks and panels, freeplay gaming
opportunities, workshops and lashings of retail opportunities with exclusive pop culture merchandise that can’t be found anywhere else.

Pop culture fans will be able to find their tribe at Oz Comic-Con, whether it is their cosplay cousins, tabletop team, collectibles clan,TV tribe or shopping sisters.

For more information and to purchase tickets, go to https://ozcomiccon.com/melbourne/