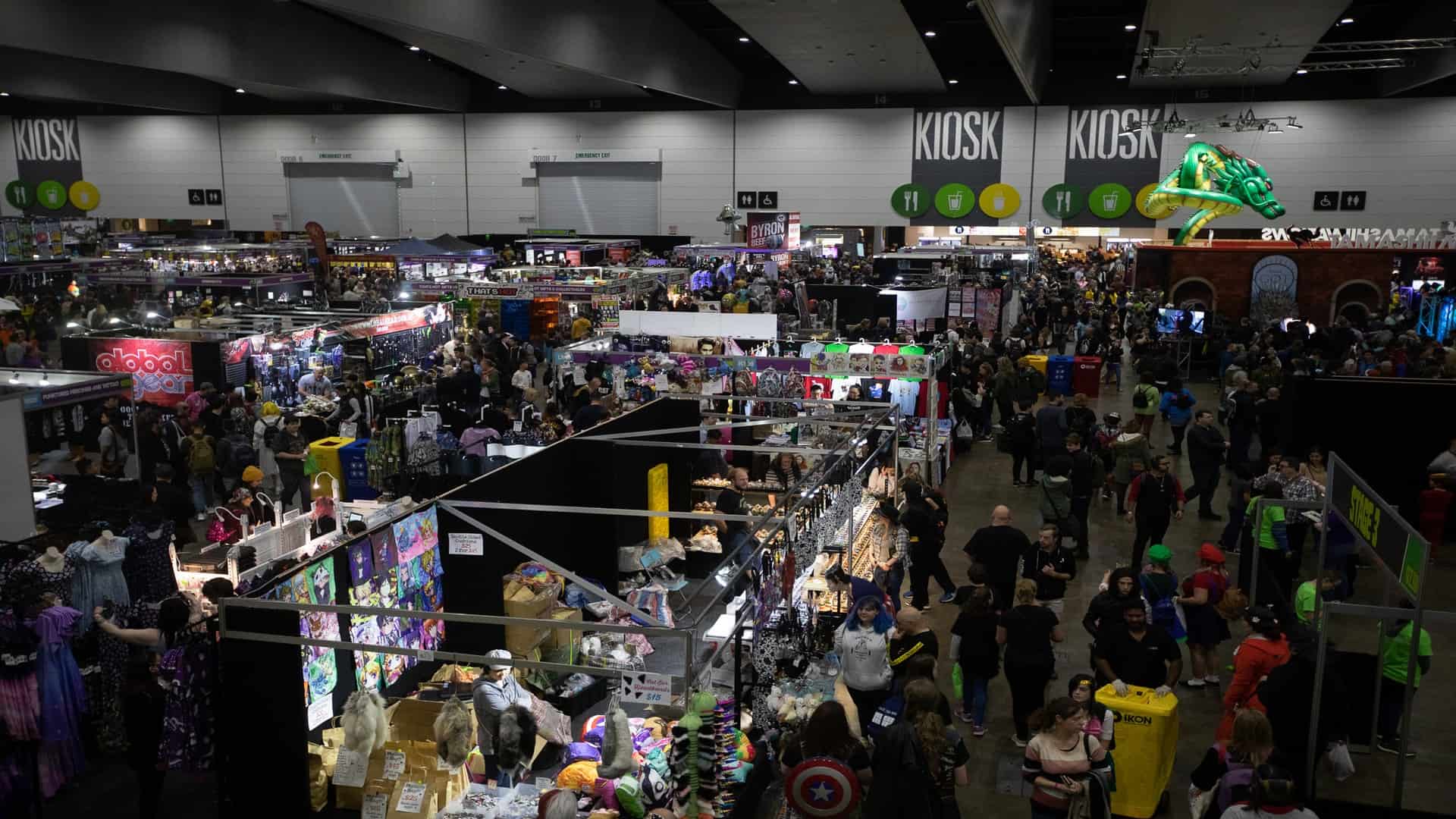 Off the back of a hugely successful Melbourne event, Oz Comic-Con is now focusing its attention on Brisbane (21 – 22 September) and Sydney (28 – 29 September). Sydneysiders and Brisbanians are invited to unleash their favourite cosplay character and assemble their super squads for a jam-packed weekend of entertainment.

Introduced on Australian soil in 2012, Oz Comic-Con has since become the country’s largest celebration of pop culture, securing a permanent place in the hearts of pop culture fans across all genres.

Offering something for everyone, Oz Comic-Con features appearances from film and television stars, comic writers and illustrators, voice actors, gaming tournaments and freeplay opportunities, activations from film studios and partners, industry panels and workshops, and exclusive merchandise that can’t be found anywhere else.

Truly an event for all ages, kids can leave their mark on MARVEL’s colouring wall, spark their creative desires in a range of kids comic artist workshops and walk tall in the Kids Cosplay Parade.

Comic enthusiasts can stroll through the Comic District and rub shoulders with comic guests from major publications or kick back and enjoy a read in the Comics Library. Gamers can feed their competitive spirit in the Gaming Zone or take a break in the freeplay gaming area. Oz Comic-Con also plays host to the Australian Championships of Cosplay, the most
prestigious costume contest in Australia, presented by Spotlight and Brother. Australia serves as the first stop in a global competition that will see the overall Australian winner represent their country at the 2020 C2E2 Championships of Cosplay in Chicago.

Oz Comic-Con is the perfect one-of-a-kind experience for the whole family. Early bird tickets are ON SALE NOW – save up to 33% with General Admission Single Day Passes.