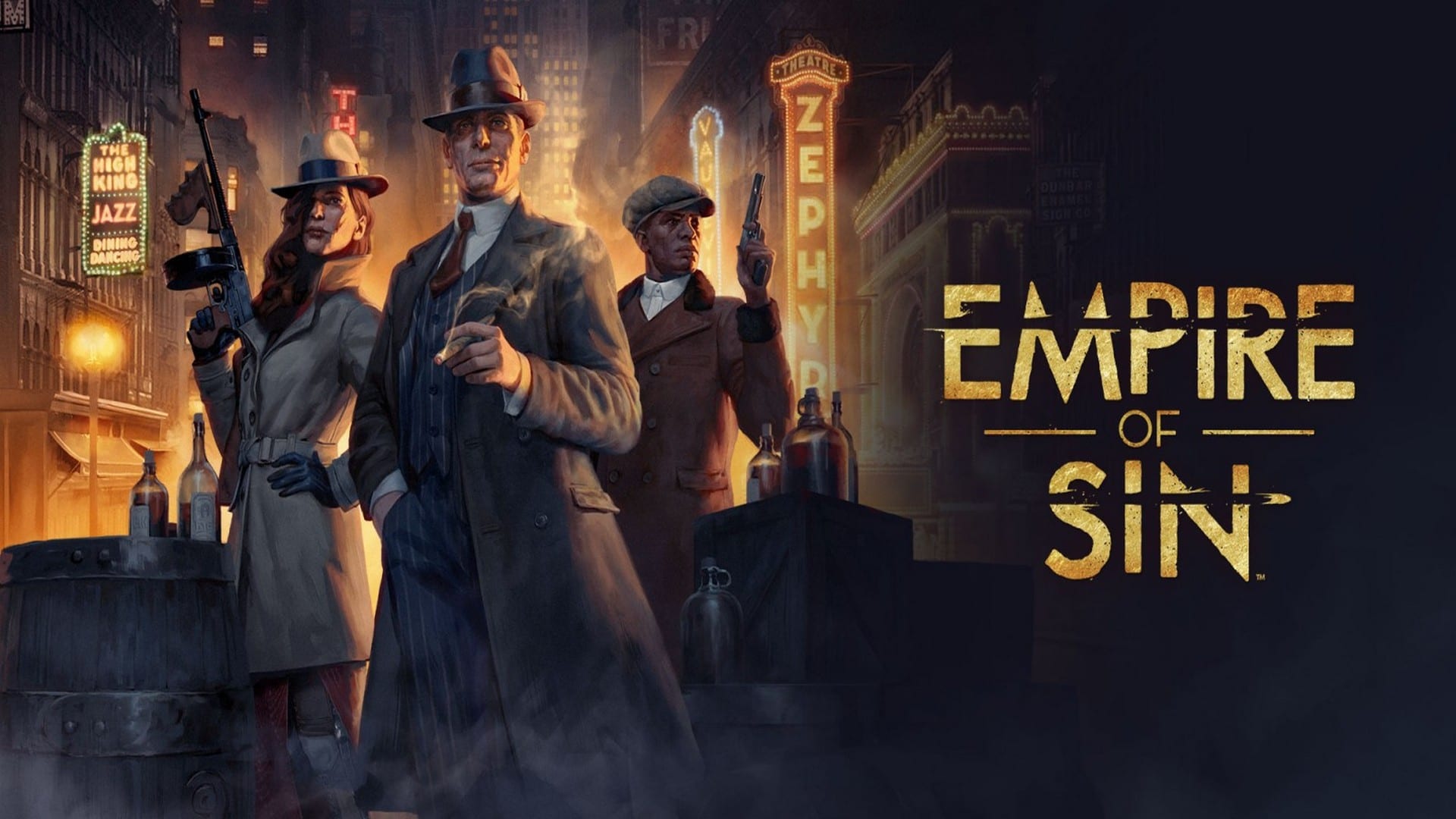 Paradox Interactive and Koch Media today announced that both companies extend their existing partnership to bring Romero Games’ Empire of Sin to retail markets. Koch Media is fully responsible for the physical distribution in Europe, Australia, New Zealand and the US. Empire of Sin is a character-driven strategy game developed by Romero Games and Lead Designer Brenda Romero (Jagged Alliance). Empire of Sin will be available at launch at selected retailers for PlayStation®4, Xbox One, and Nintendo Switch, and digitally for Windows PC and Mac via Steam.

In Empire of Sin, players build their own ruthless criminal empire as one of 14 distinct bosses vying to run the seedy underworld of organized crime in the city. With randomly generated starting conditions, players will have to adapt to survive and do whatever it takes to outsmart, out-gun, and outlast their opponents.

Empire of Sin, the strategy game from Romero Games and Paradox Interactive, puts you at the heart of the ruthless criminal underworld of 1920s Prohibition-era Chicago. It’s up to you to hustle, charm, and intimidate your way to the top of the pile and do whatever it takes to stay there. This character-driven game puts players smack dab in the glitz and glamor of the roaring 20s all while having them work behind the scenes in the gritty underbelly of organized crime.