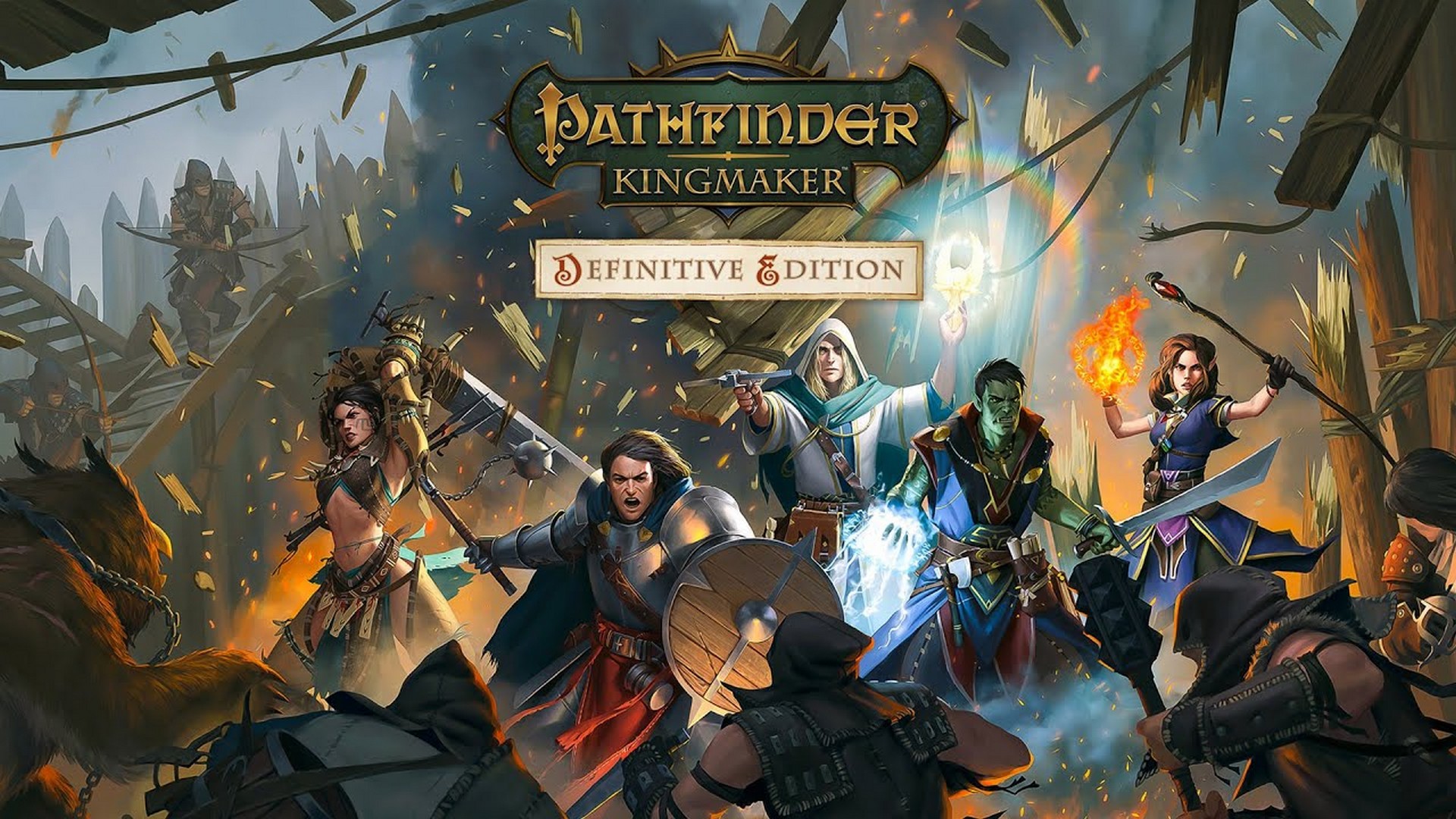 Owlcat Games and Deep Silver have rolled the dice and release the critically acclaimed Pathfinder: Kingmaker Definitive Edition on PlayStation®4 and the Xbox One family of devices including the Xbox One X.

The game is available at selected retail stores as well as via the digital stores of the respective platforms. The classic RPG will take adventurers to the Stolen Lands,featuring all previously released content packs as well as a brand new turn-based mode.

“Classic RPGs are rare guests on consoles, and we are thrilled to introduce the complete Pathfinder experience to the console owners. And with the new turn-based combat, the players about to get even more gameplay variety they expect from a game of this genre”, states Alexander Mishulin, Creative Director at Owlcat Games.

The Pathfinder Kingmaker: Definitive Edition adds all previously released DLC content directly to the game and comes with the brand new turn-based mode, which not only brings the game closer to the tabletop experience but also adds a new tactical layer. Owners of the PC version will receive this new mode as a free patch-update later

Providing ultimate control over the battlefield, the new turn-based mode works in harmony with the real-time with pause combat and players can smoothly switch between both depending on the situation they face or the way they want to play the game.

Pathfinder: Kingmaker takes players on an adventure through the infamous Stolen Lands, the dangerous and turbulent territories well known within Pathfinder fandom. The RPG revisits familiar characters and well-known locations from the lore of the franchise, and treats players to brand new adventures, deadly foes, and unforeseen twists and turns. Fans of the fantasy pen-and-paper RPG will experience this epic, heroic universe in new ways while computer RPG gamers will discover their favourite genre in a more contemporary light, with stunning 3D graphics that bring the world to life.

Pathfinder: Kingmaker will challenge players as both adventurers and rulers as they claim explored lands and carve their kingdom from the wilderness. Kingdom-founding goes beyond simple stronghold-building to become a true reflection of the hero character and choices made throughout the game. Each kingdom is a living and breathing world, shaped by rules, choices, allies, and the hero’s ability to lead his or her people.