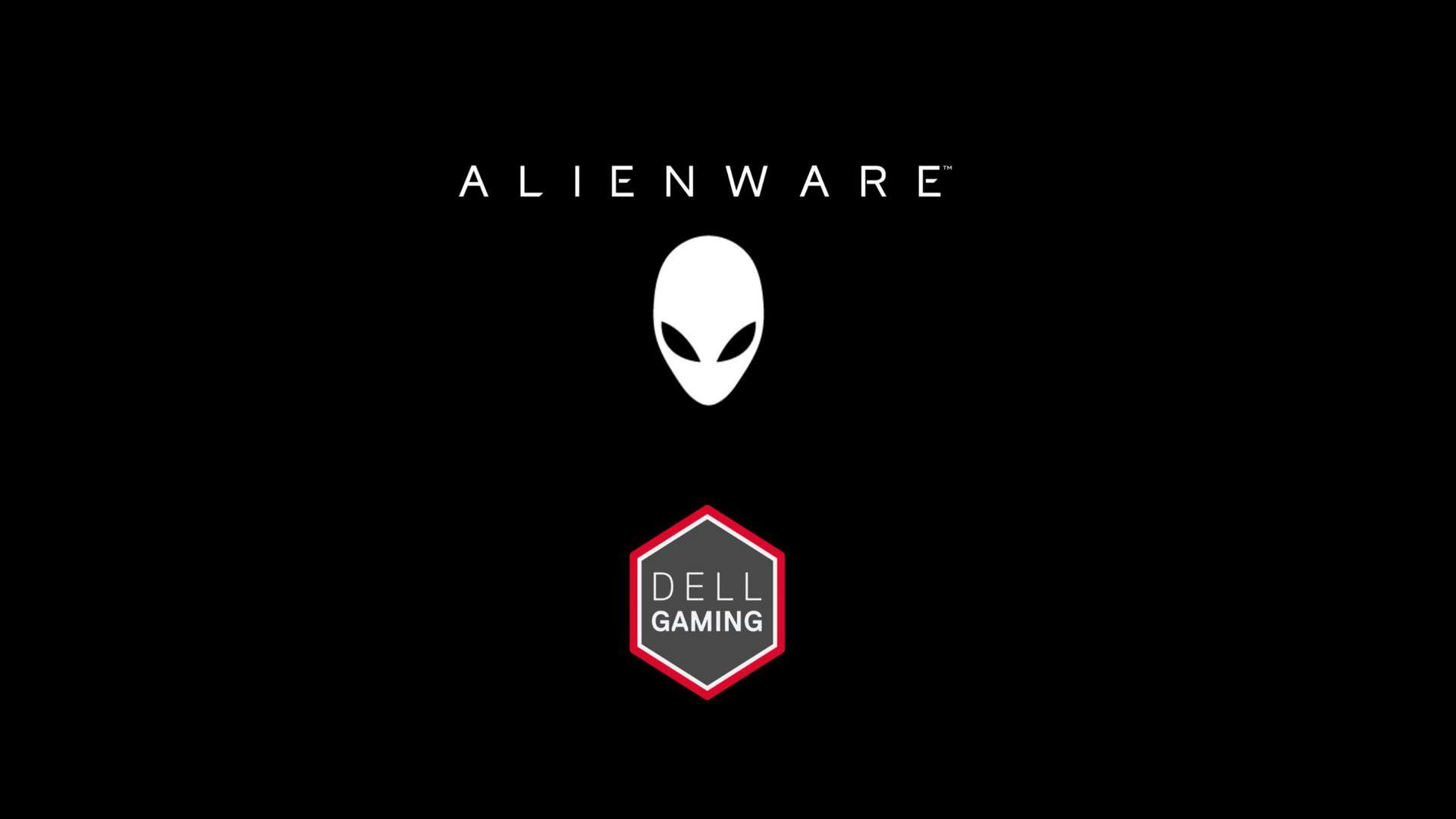 At this year’s PAX Australia in Melbourne Alienware presented a variety of sleek and eye catching products this year at their booth that have definitely caught my eyes and ears. Among this plethora of amazing products that were on display I’ve managed to breakdown my favorite products and their specs for you to take a glimpse of what to expect from Alienware with their out of this world look.

Among these products that peaked my interest was the AW310H headphones. These sleek futuristic looking headphones that are perfectly made for long gaming sessions along with providing amazing sound quality, but if you want to up the game, definitely try out the AW510H. These guys come with 7.1 stereo surround sound along with its best-in-class, custom tuned, 50mm 20Hz – 40KHz drivers for a high resolution audio experience. I could hear those footsteps of enemies from the next building over, they were so clear. Not to mention the USB and cross-platform compatibility via a swappable 3.5mm cable for use with Xbox One, PS4, Nintendo Switch and mobile devices 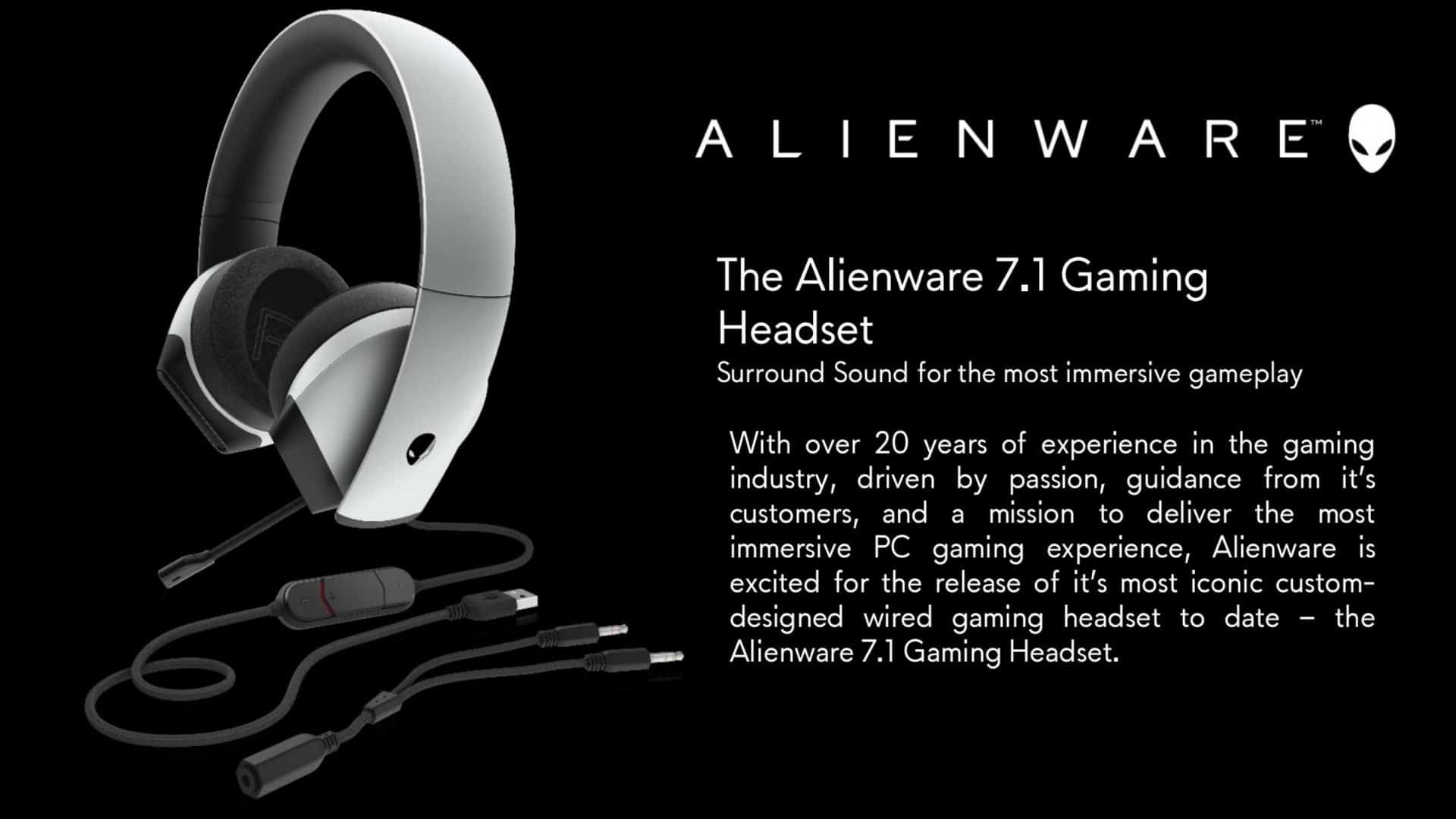 Next for me was the AW510k mechanical Keyboard designed for gamers in mind with fully programmable keys for macros and key assignments, while dedicated audio controls allow for quick and accurate adjustments to be made. This is all made possible due to the latest generation low-profile Cherry MX Red keys which combine linear switching characteristics with a low actuation force. In other words, quick response and smoother gameplay.

Now, for the AW610M gaming mouse. This bad boy is perfectly symmetrical on each side which means if your left handed this is the perfect mouse for you. Not to mention its a hybrid so it can be used as a wired or wireless mouse with 350hrs in one charge. Among all those impressive things is the Custom Adjustable scroll wheel which allows users to choose between either 12 or 24 steps per scroll wheel revolution for precise control. So no matter what game you’re playing that mouse wheel can be changed on the fly to suit your game. 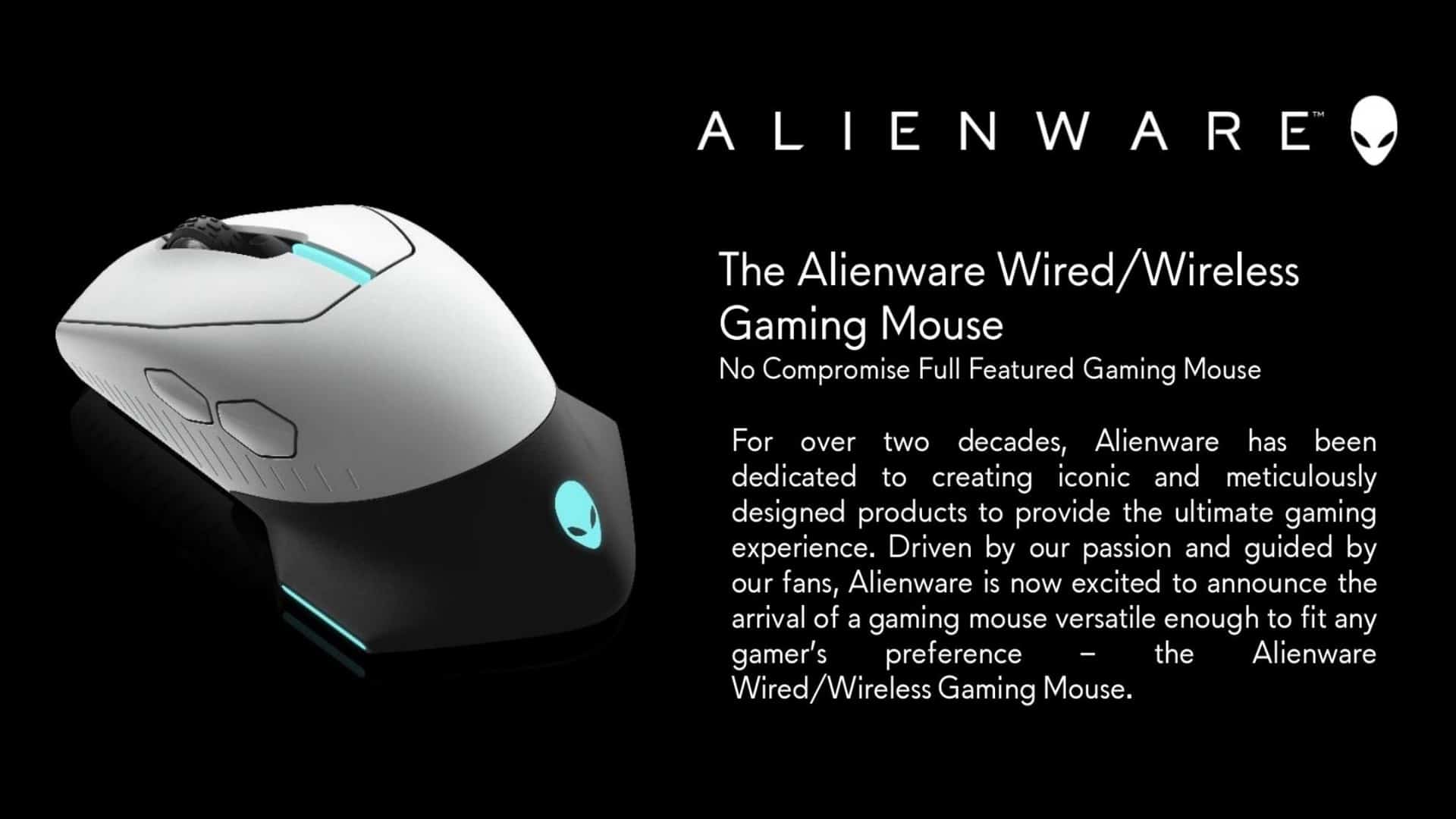 But the ones that peaked my interest the most were the M15/M17 laptops. I’m not normally a laptop guy, laptops and gaming usually don’t mix well for me due to them normally being too bulky and always running too hot to ever really think of them as a plausible portable gaming option, well now I think I’ve been converted.

These sleek thin and powerful laptops bring the power of a desktop all in a tiny package that you can take on the go, but ill let the spec speak for themselves. On the inside, they are powered by 9th generation Intel® Core™ processors as well as NVIDIA® GeForce GTX® or RTX™ graphics.

The M15s and M17s are using higher end graphics like 2070s and 2080s which are then also outfitted with 8-phase graphics voltage regulation and 6-phase processors voltage regulation with the intention to sustain our highest performance possible, longer than ever before. To keep this cool, evolutionary Cryo-Tech Cooling 3.0 technology brings increased airflow and thermal efficiency to maintain this level of performance while achieving this new level of thinness. 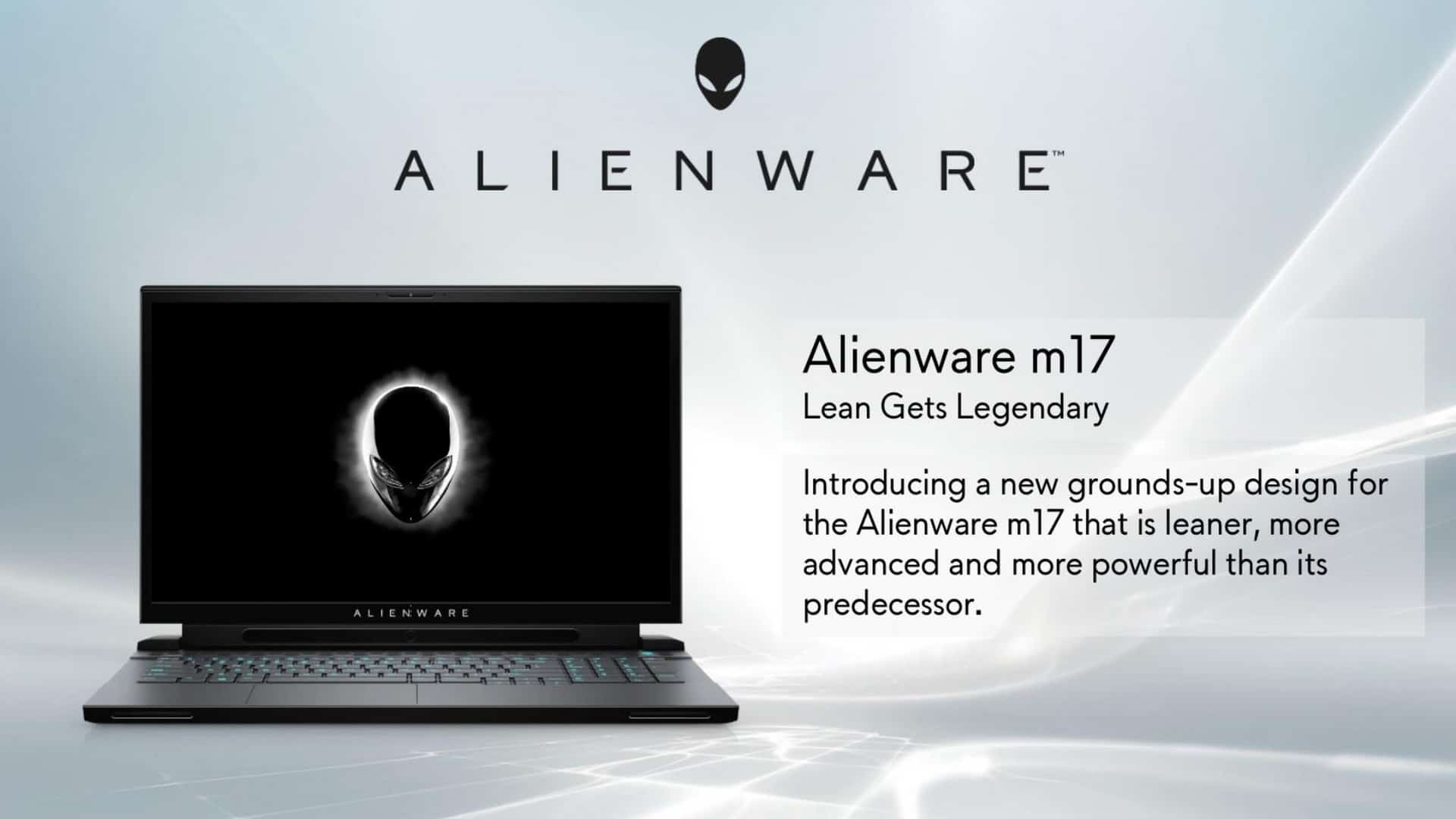 All that equals to a highly portable gaming laptop that has the power of a desktop, all while dealing with all the issues that have always plagued gaming laptops in the past. I just can’t wait to take these beasts out for a spin for a longer period of time to really take them through their paces along with everything else that was mentioned.

It was amazing to see how Alienware has evolved over the last two and a half decades and to hear the story that comes with it. I look forward to their line of products, not just for myself but for all fellow gamers that want to feel like they are truly gaming in the future.

“The End” Is Coming - Save The Date For Fortnite’s Chapter 2 Finale Event! | MKAU Gaming #Fortnite… https://t.co/K43w3Oa8kR