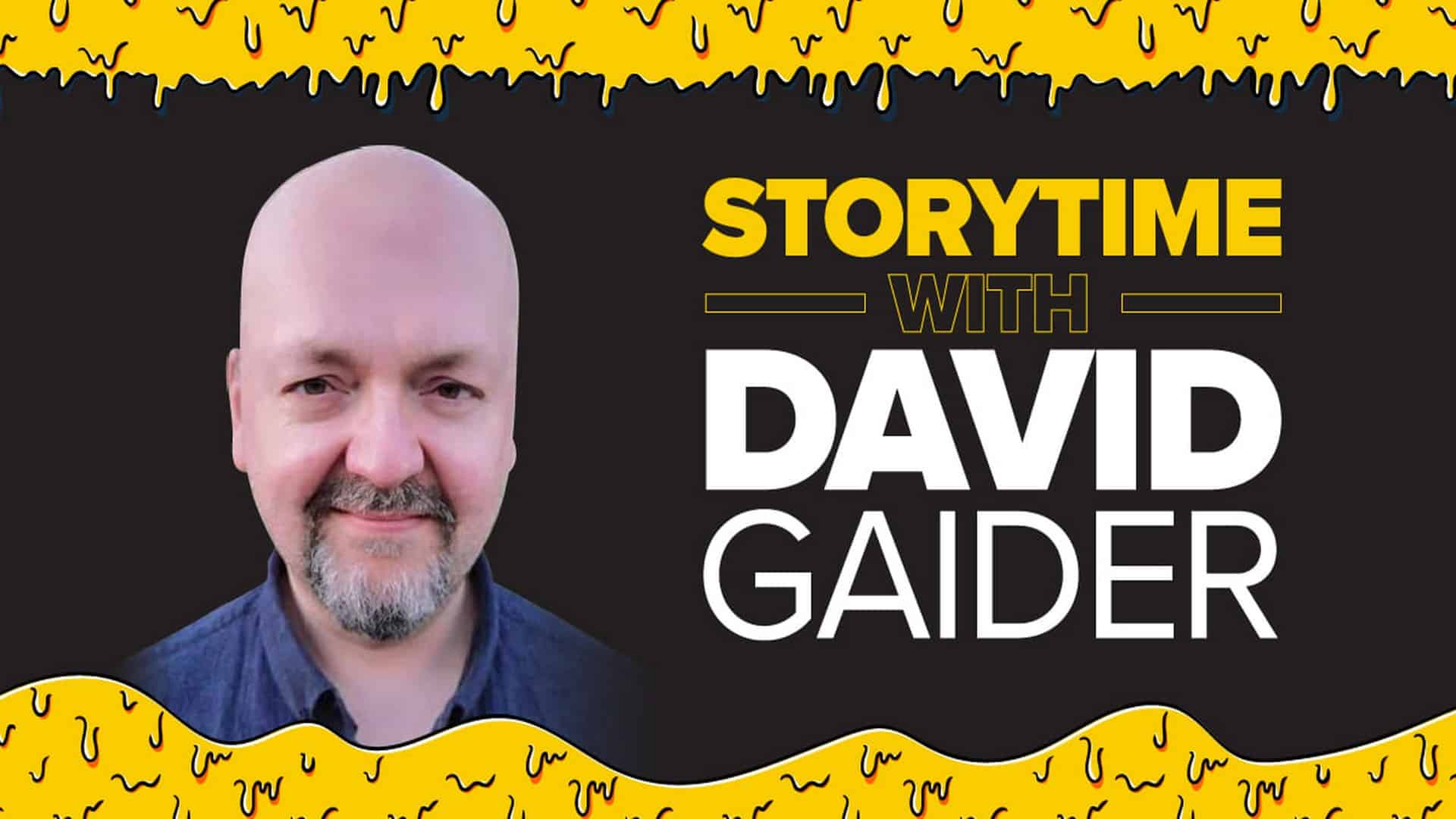 We’re counting down to PAX Australia and fingers and thumbs are being flexed, devices charged & packed, badges collected and best t-shirts equipped, in anticipation of the Australia’s biggest gaming festival.

And just in case you needed even more reason to get there bright and early, PAX Aus has a little bit of news to share.

From cutting his teeth on scummy and villainous characters in Star Wars: Knights of the Old Republic to creating the whole Maker-damned Dragon Age setting, David’s 20-year career has seen him develop some of the richest settings and characters in gaming.

Not only will David be talking about his illustrious career working at BioWare and Beamdog, but, in some breaking news David will also be talking about plans for his newly announced Melbourne-based game development studio, Summerfall Studios. Please see website, www.summerfallstudios.com.

David’s decades of incredible experience creating fantasy worlds and characters will no doubt lend itself to a very imaginative and interactive keynote, and we’re very excited to hear about his plans for Summerfall Studios.

Storytime with David Gaider will start at 10.30AM AEST on Friday October 11. You’ll also be able to catch David on a few other panels across the three days of PAX Aus.