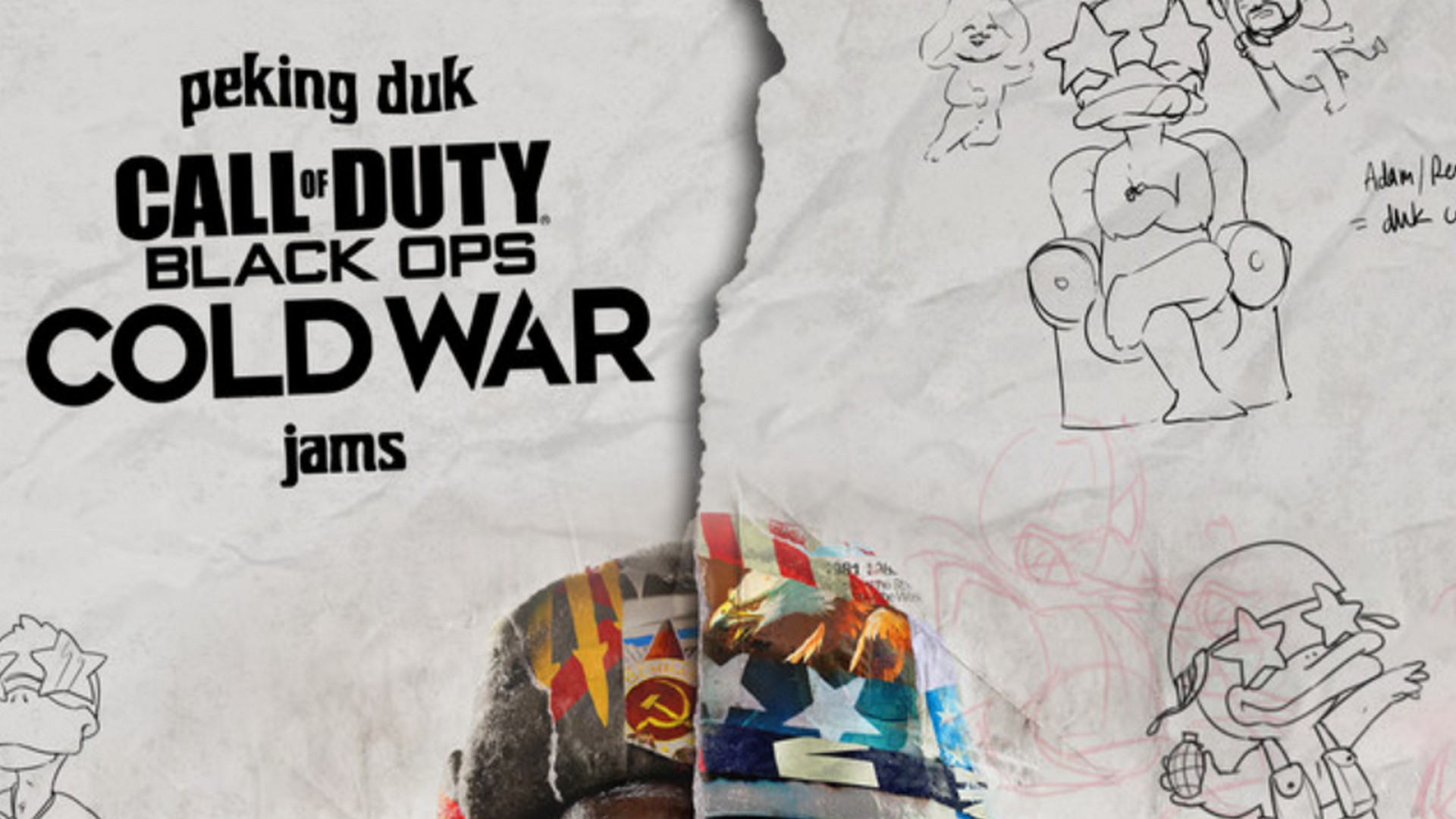 To accompany Peking Duk’s fresh Call of Duty remixes, the duo have also curated their very own Call of Duty: Black Ops Cold War Jams Spotify playlist featuring some sweet beats to soundtrack your gaming session. Listeners will experience the hits of the 80’s era with songs from Iron Maiden to Kate Bush and everything in between, including AC/DC, Fleetwood Mac, Prince and Alice Cooper, as well as Peking Duk’s previous single ‘Nothing to Love About Love’ featuring The Wombats.

As fans of the game, Adam and Reuben of Peking Duk are hosting a Season Three livestream event next Tuesday, 4th May at 7:00pm AEST. During the stream, players will have the chance to receive Double XP points from Peking Duk in the chat: https://pekingduk.lnk.to/callofduty-livestream

In Season Three of Call of Duty: Black Ops Cold War and Warzone, players can expect an explosive impact as the free content keeps flowing, with four more Multiplayer maps, six new weapons, the next chapter of Zombies in Outbreak, an earth-shattering Warzone update, and much more.

For more information, head to callofduty.com