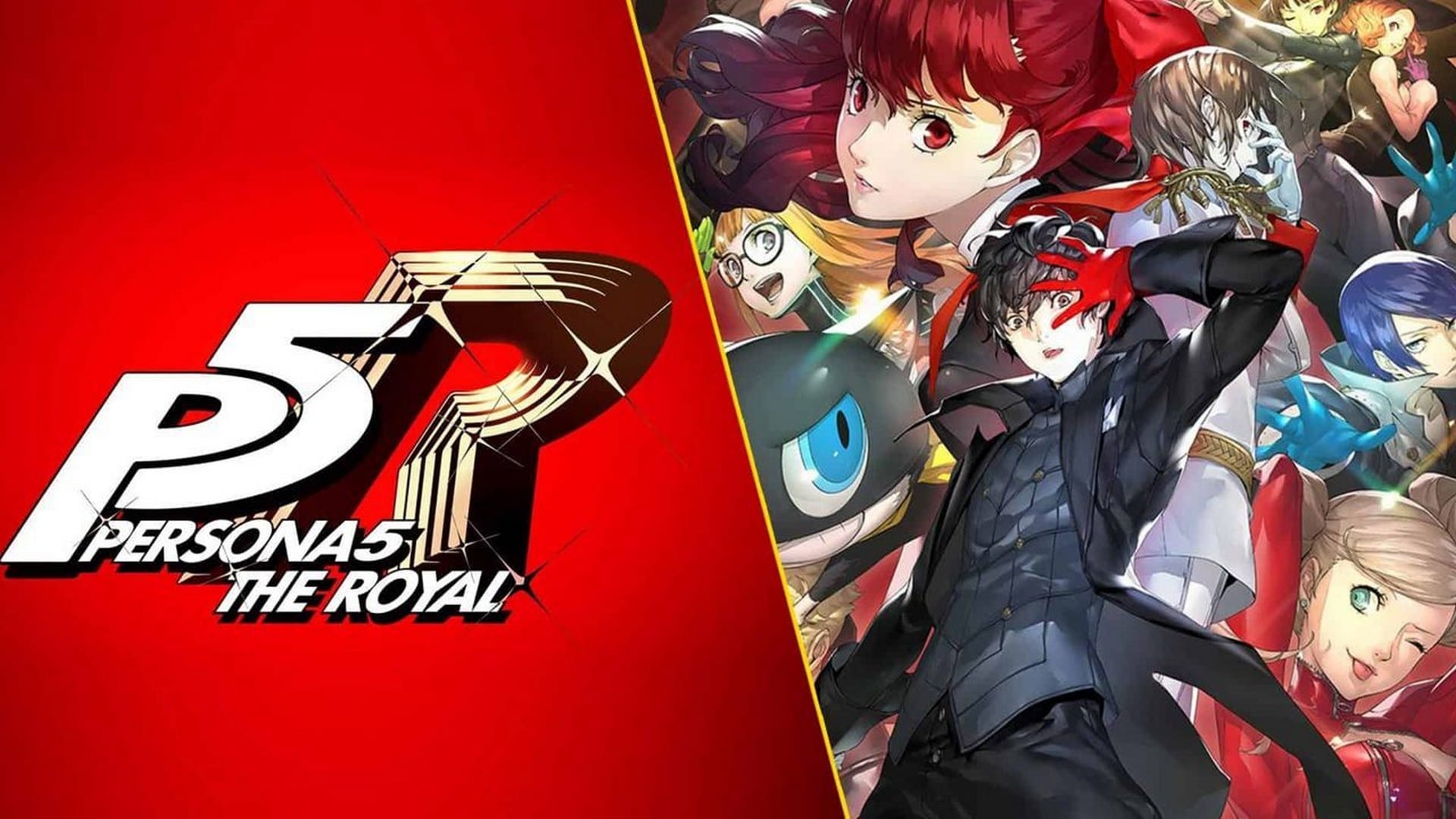 ATLUS announced that physical editions of the highly anticipated Persona 5 Royal are now available for pre-order for Xbox Series X and Xbox One.

Don the mask of Joker and join the Phantom Thieves of Hearts as you break the chains of modern society, stage grand heists to infiltrate the minds of the corrupt and make them change their ways! Persona 5 Royal introduces a new semester at Shujin Academy, a new area of Tokyo to explore, new characters, a never-before-seen story arc, and much more! Even for the most seasoned Phantom Thieves among us, Persona 5 Royal is a new challenge to defy conventions, discover the power within, and fight for justice.

On 21st October 2022, play the acclaimed JRPG day one with Xbox Series X, and Xbox One. 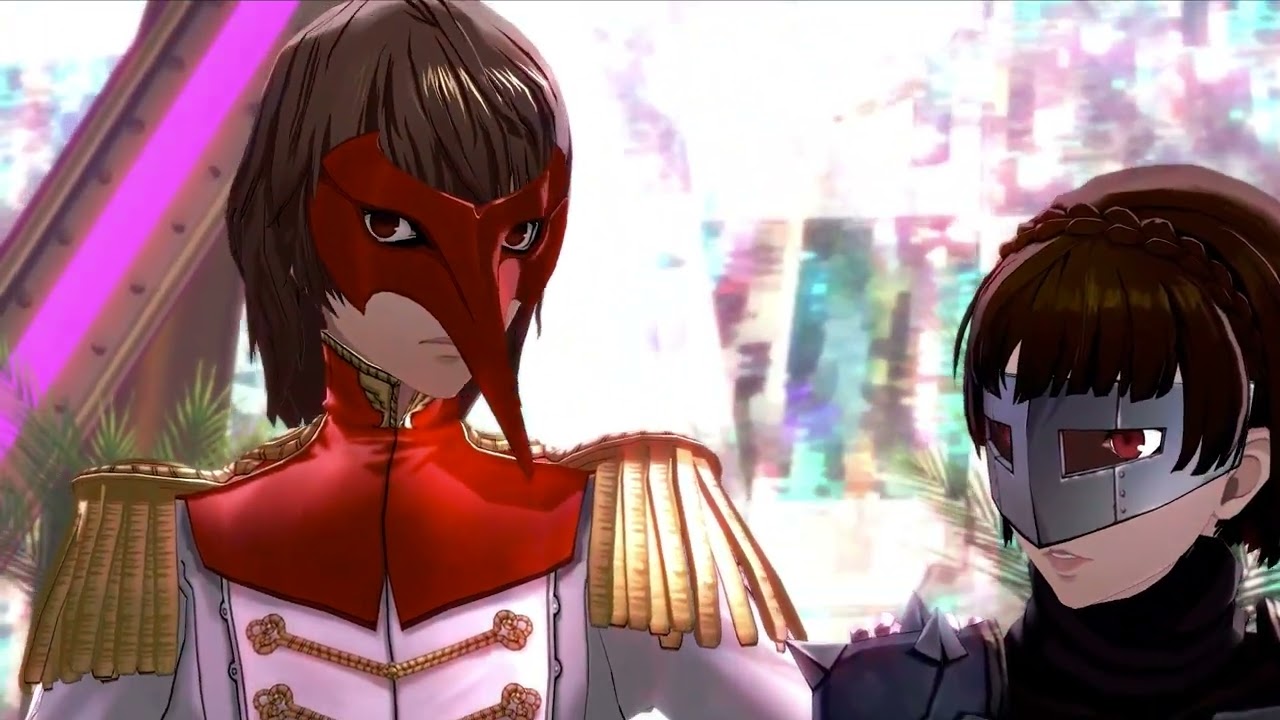