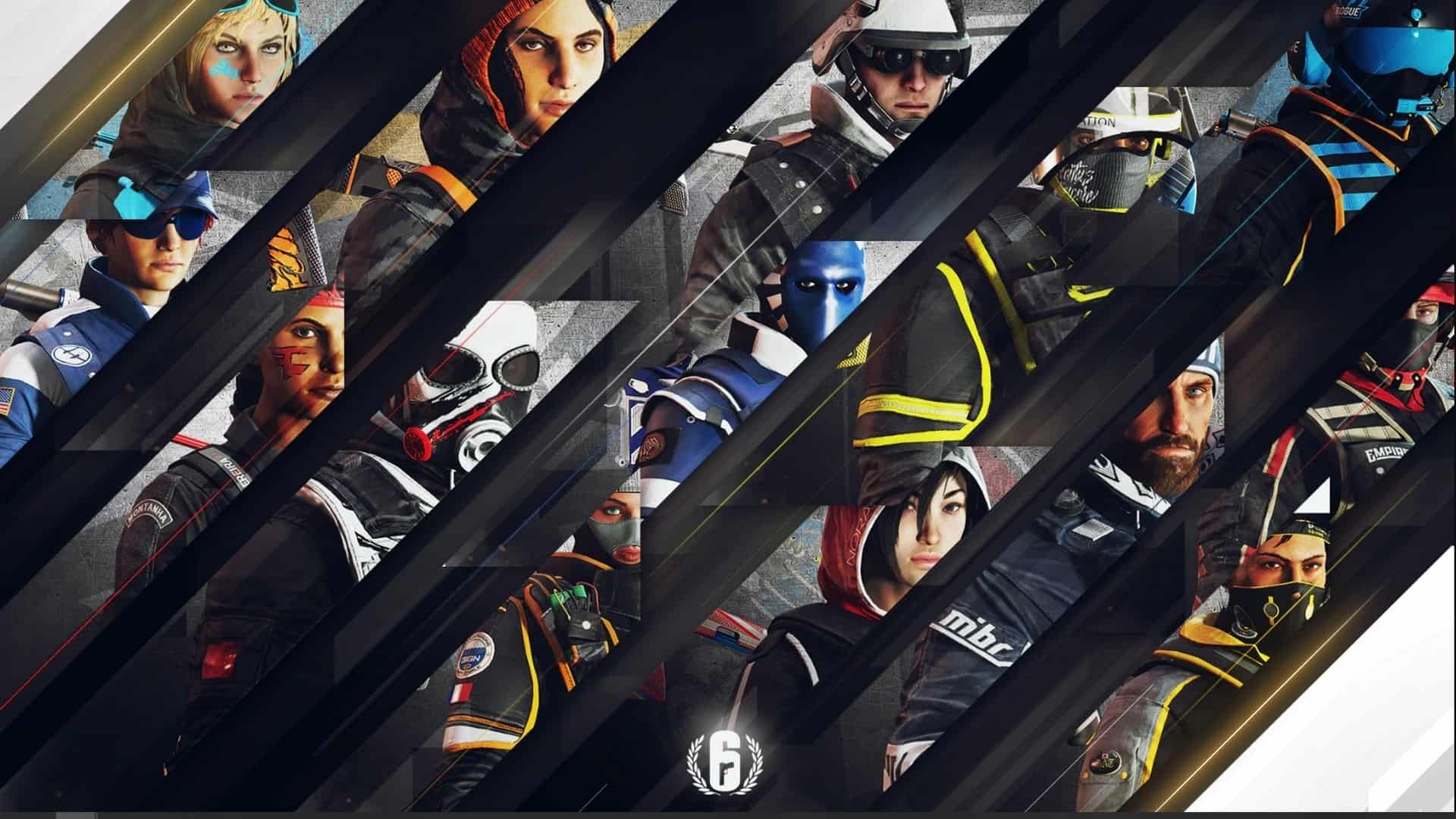 Today at the Six Major Raleigh, and concluding an all-new in-depth selection process, Ubisoft® revealed the teams that will join Phase 2 of the Tom Clancy’s Rainbow Six® esports Pilot Program that will run until May 2020.

From over 40 candidates, 14 teams were identified as the new partners for Phase 2 and as such, will get a share of the revenues resulting from Pro Team and Pro League related in-game cosmetics.

Starting September 10, 2019, players will have access to one brand-new Pro Team in-game cosmetics bundle for each of the 14 teams that are part of the Pilot Program Phase 2 – including a headgear, a uniform and a weapon skin for a specific Operator as well as a universal charm. More details are available here.

Launched in 2018, the Pilot Program is Rainbow Six’s first revenue-sharing initiative that aims to develop a sustainable environment for organizations in the global esports program. By collaborating with partnered esports brands, the Pilot Program aims to bring support to the teams and players within the ecosystem and to help lead Rainbow Six esports into the next phase of its evolution as an esports title. Phase 2 of the Pilot Program introduced a new and open qualitative selection process. Applications were open for teams both inside and outside of the Rainbow Six Siege environment and additionally, in an effort to promote a fair and neutral evaluation process, third parties were involved in the review of all candidates. This approach helped Ubisoft to identify the ideal partners for Phase 2, accurately assessing the organizations’ capabilities and vision, and to determine why they should be part of Rainbow Six’s ever-expanding esports ecosystem.