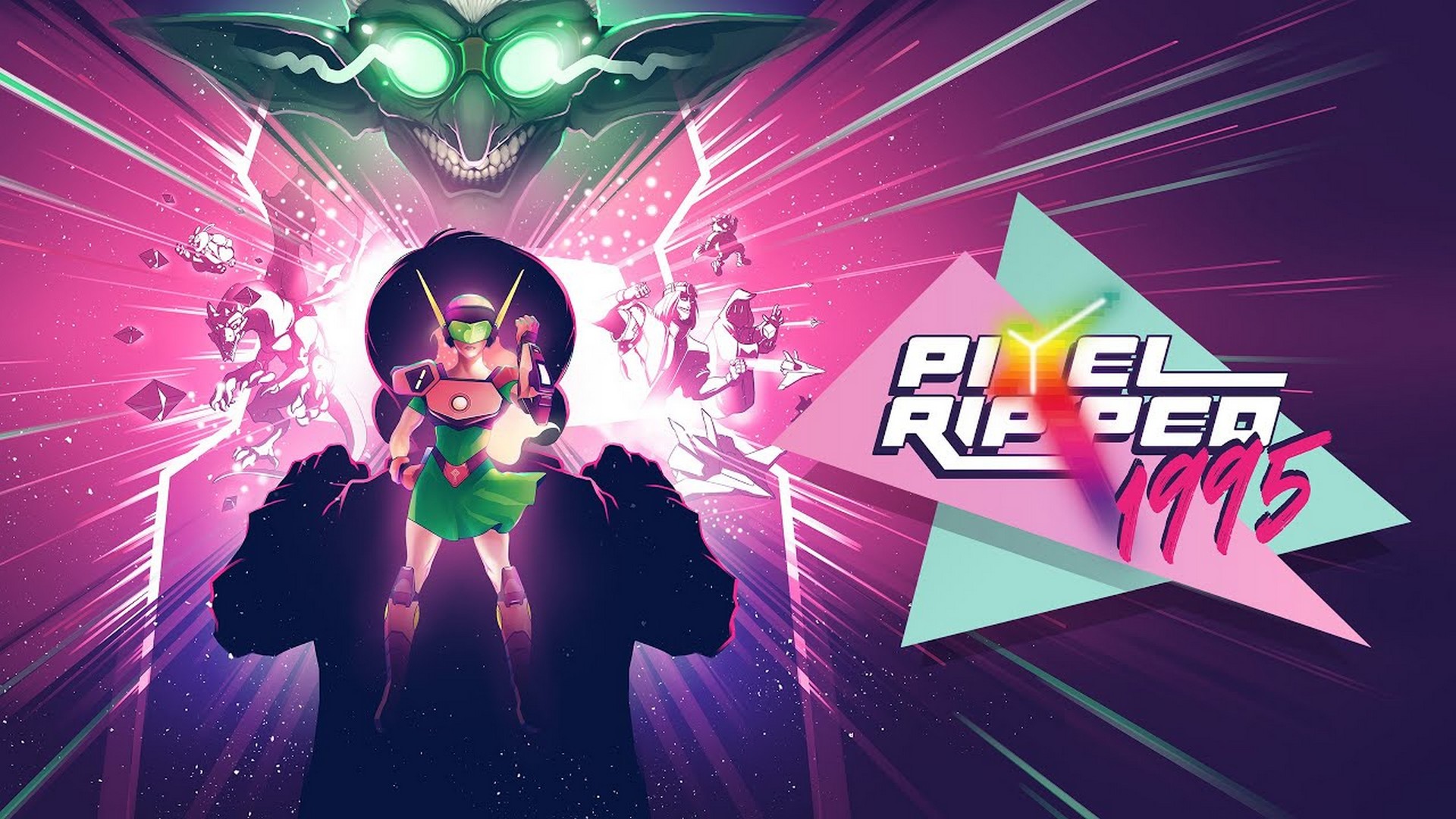 Pixel Ripped 1995 is a Virtual Reality game that pays homage to the games of the 90s that has just been released on PSVR in Australia this week.

You play as Dave, the best player of the popular adventure Pixel Ripped in the year 1995, only he can save the video game world from the evil forces of the Cyblin Lord.

Pixel Ripped 1995 mechanics contain numerous references to the genres that were popular during the 90s, fighters, RPGs, platformers or racing games will have a strong presence in your adventure to save the games world.

Pixel Ripped 1995 is available now on Steam, Oculus Rift and Oculus Quest, PSVR, and releases on the 19th in the European PlayStation Store.