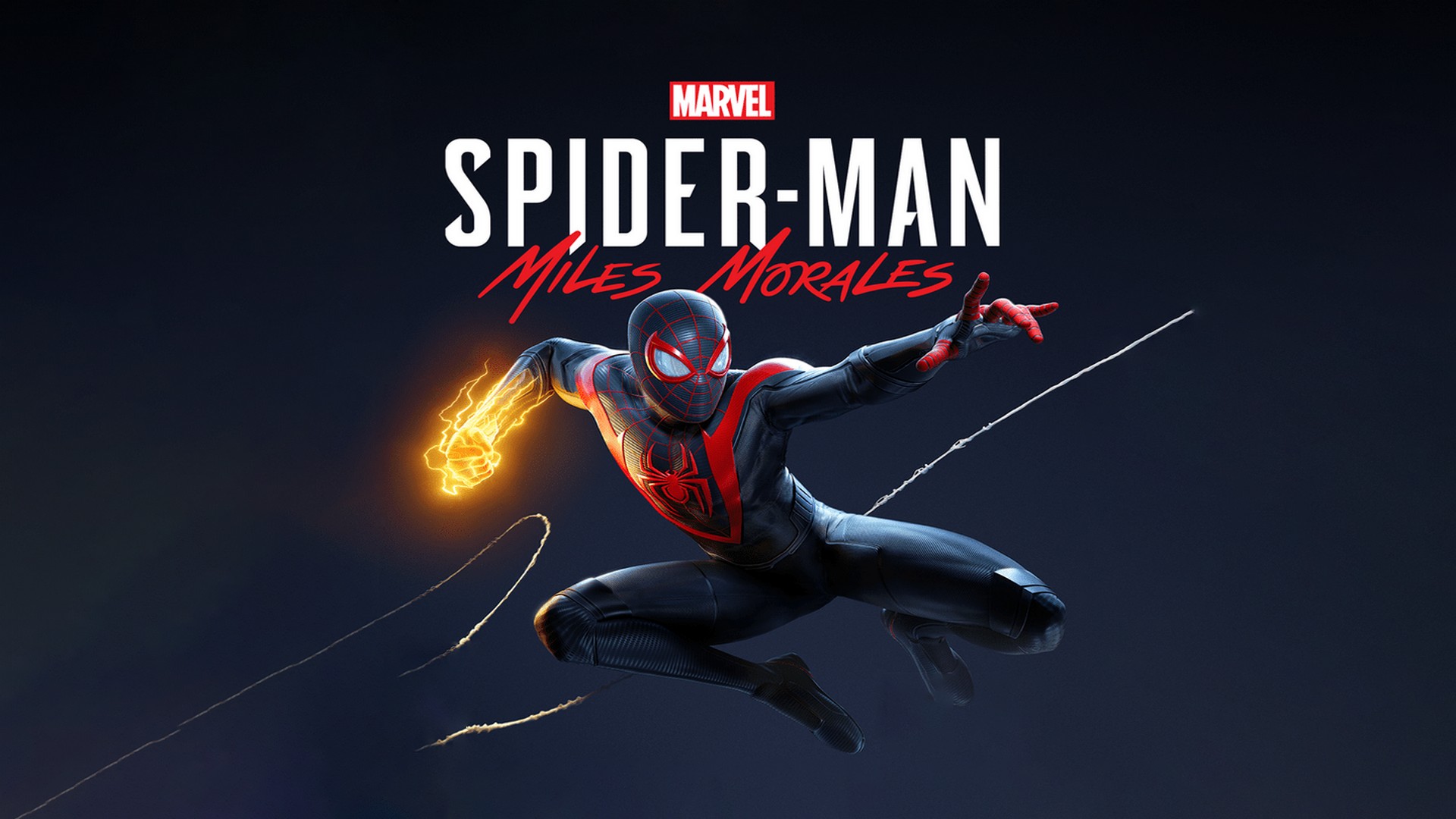 Marvel’s Spider-Man: Miles Morales is considered by many as the second game of the original 2018 Spider-Man game, developed by Insomniac Games and published by Sony Interactive Entertainment. This action-adventure game picks up a year after the events of Marvel’s Spider-Man, and by all accounts, it feels like a stand-alone 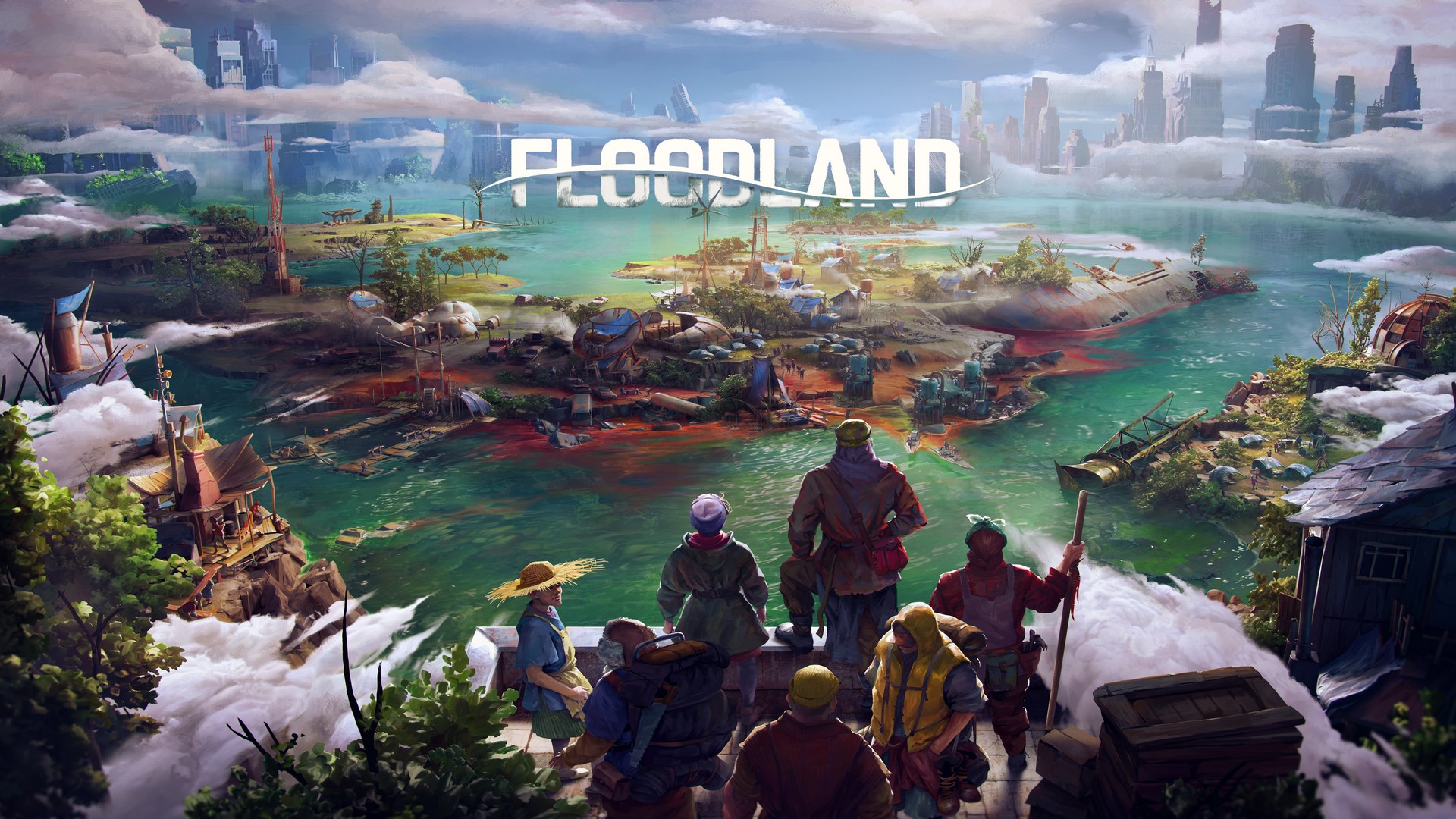 It’s the end of the world as we know it, or at least, a world that isn’t set adrift by water. So where do all the people go? That’s the question the team at Vile Monarch seeks to answer with post-collapse survival city-builder sim, Floodland. Most of the world’s population 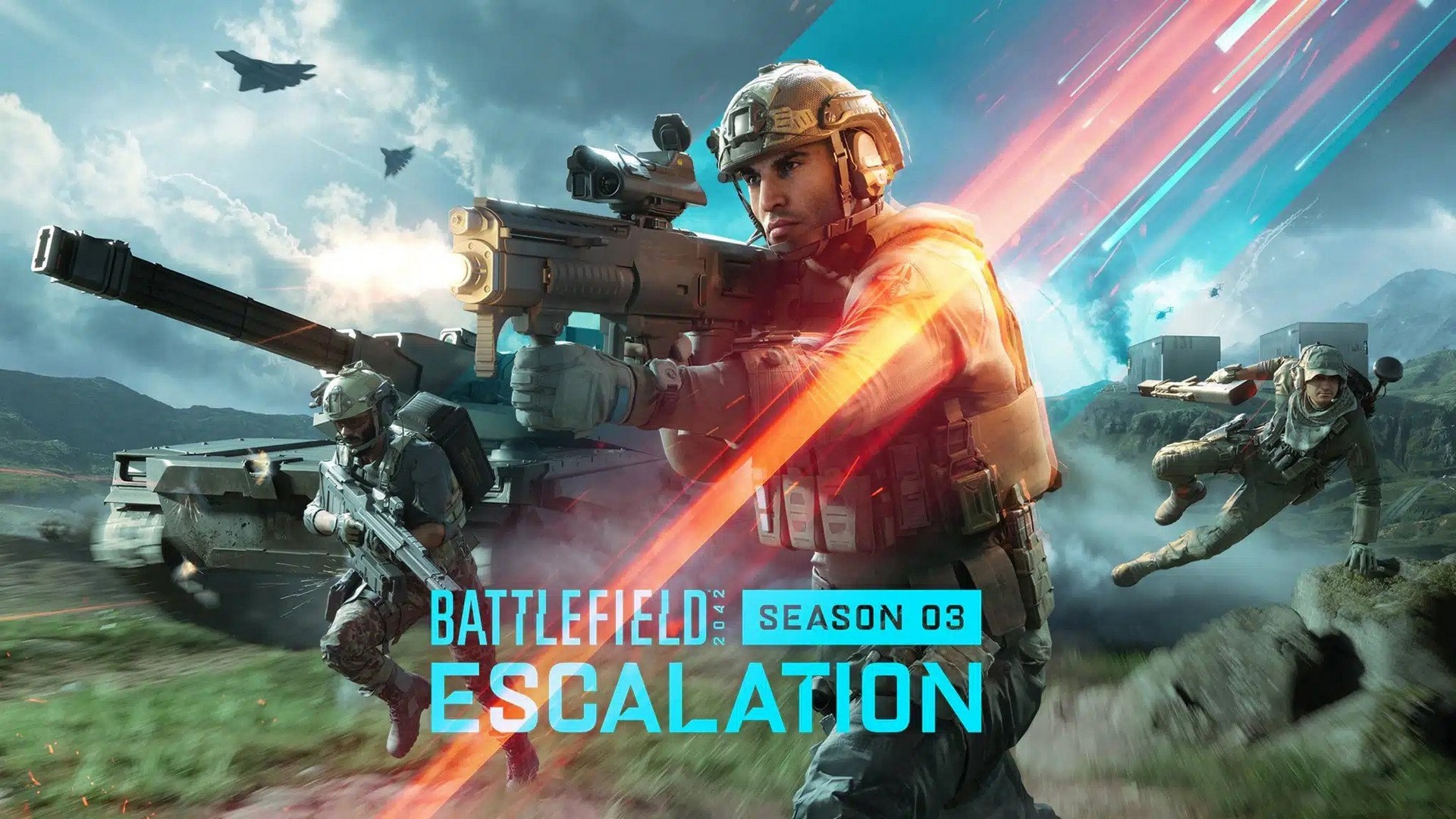 It’s very quickly coming up to the one-year anniversary of the release of Battlefield 2042, and during that time, we’ve seen some significant and greatly needed improvements, as well as two seasons that introduced some new weapons, vehicles, maps, and even specialists. With all of that in mind, what better 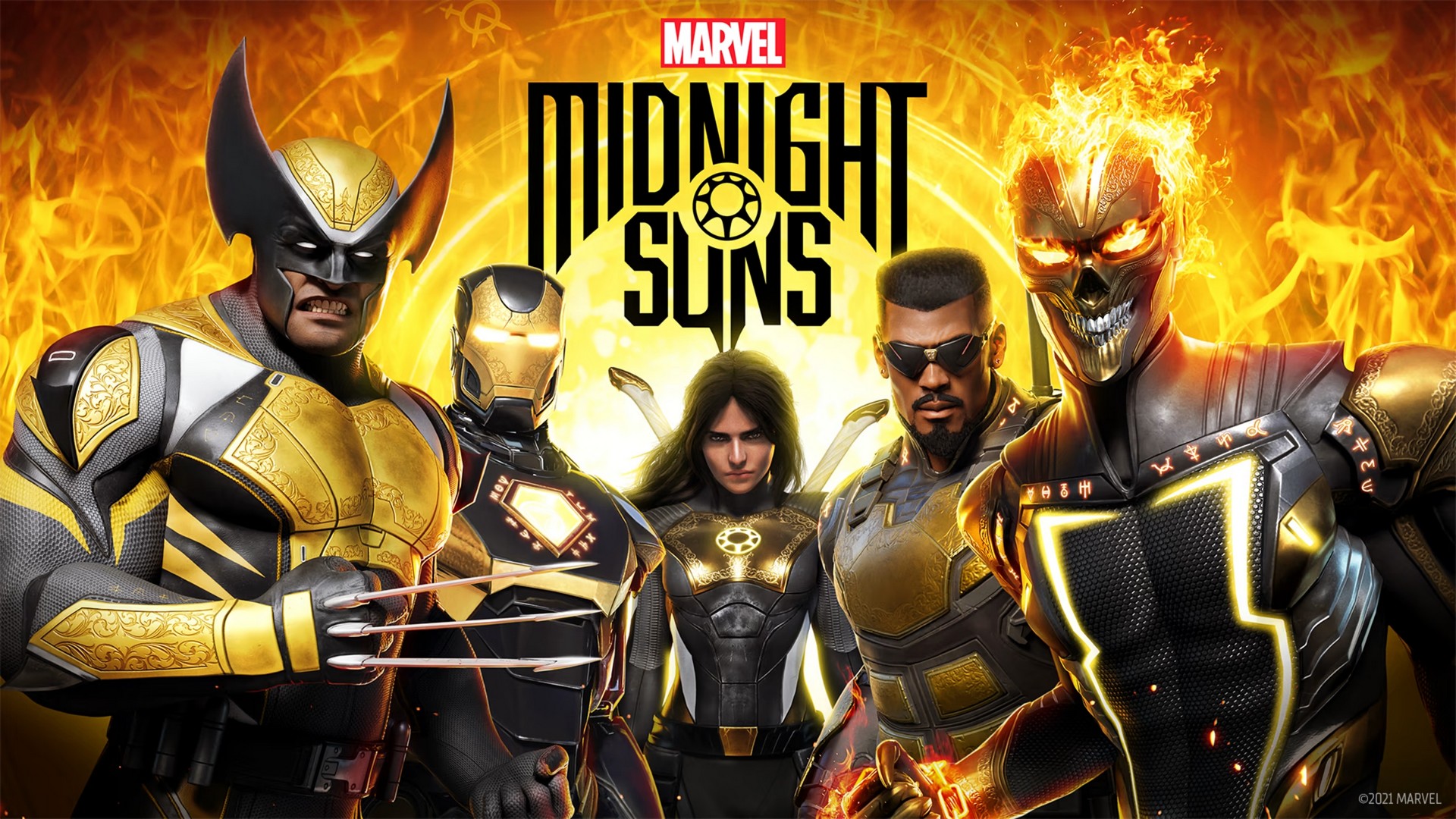 The Marvel universe has exploded in popularity since the release of Iron Man back in 2008, and while Marvel video games have been around for longer than I can remember, they too, benefited from the beginning of the MCU, but they’ve all been fairly similar in terms of style and 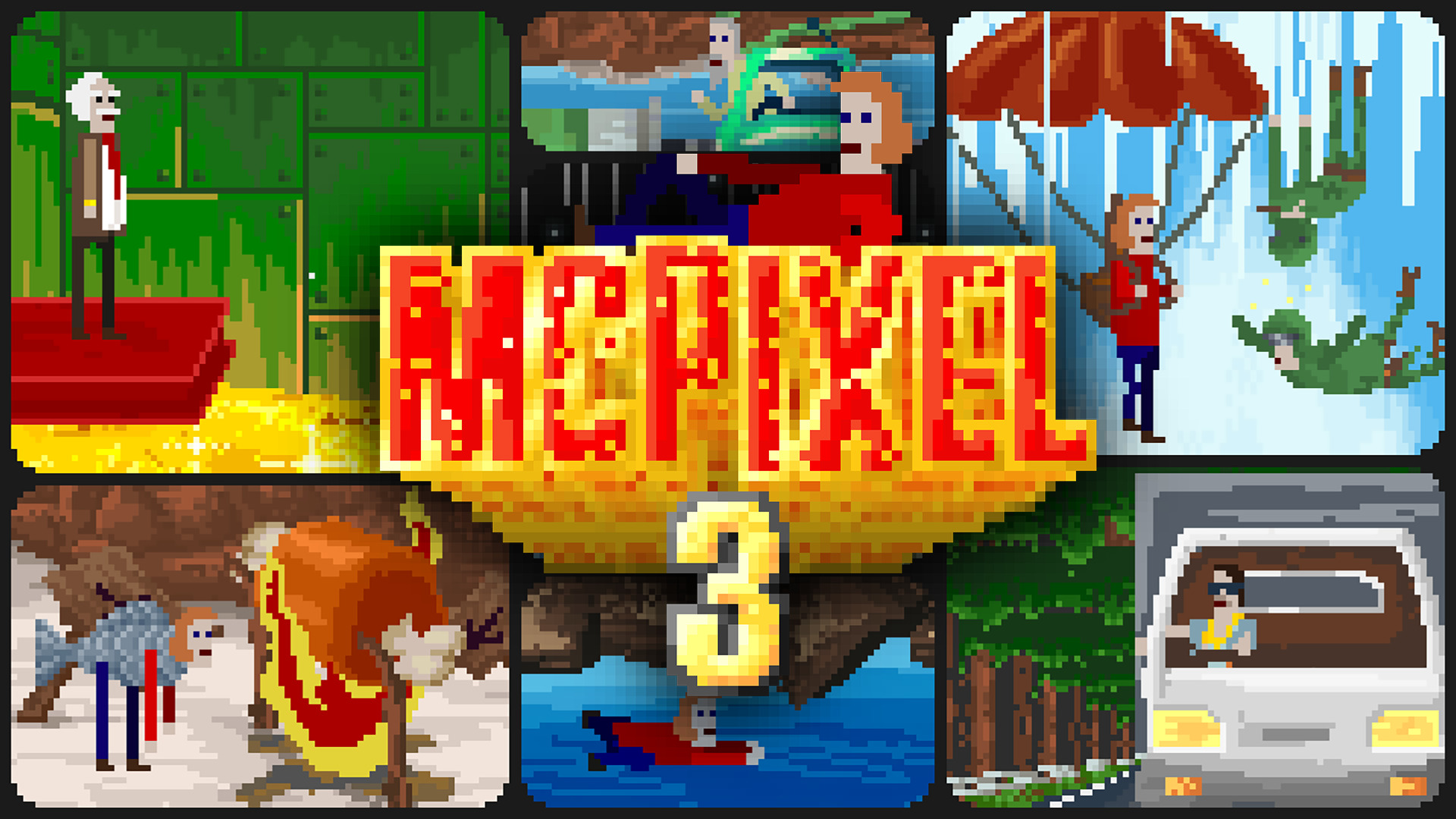 McPixel 3 is a pixelated puzzle solver game where the answers are never straightforward and most of the time ridiculous. Similar to its prequel, it’s equipped with a hundred timed stages, with microgames and a plethora of quirky gags and silly solutions. Developed by Mikołaj ‘Sos Sosowski’ Kamiński and produced 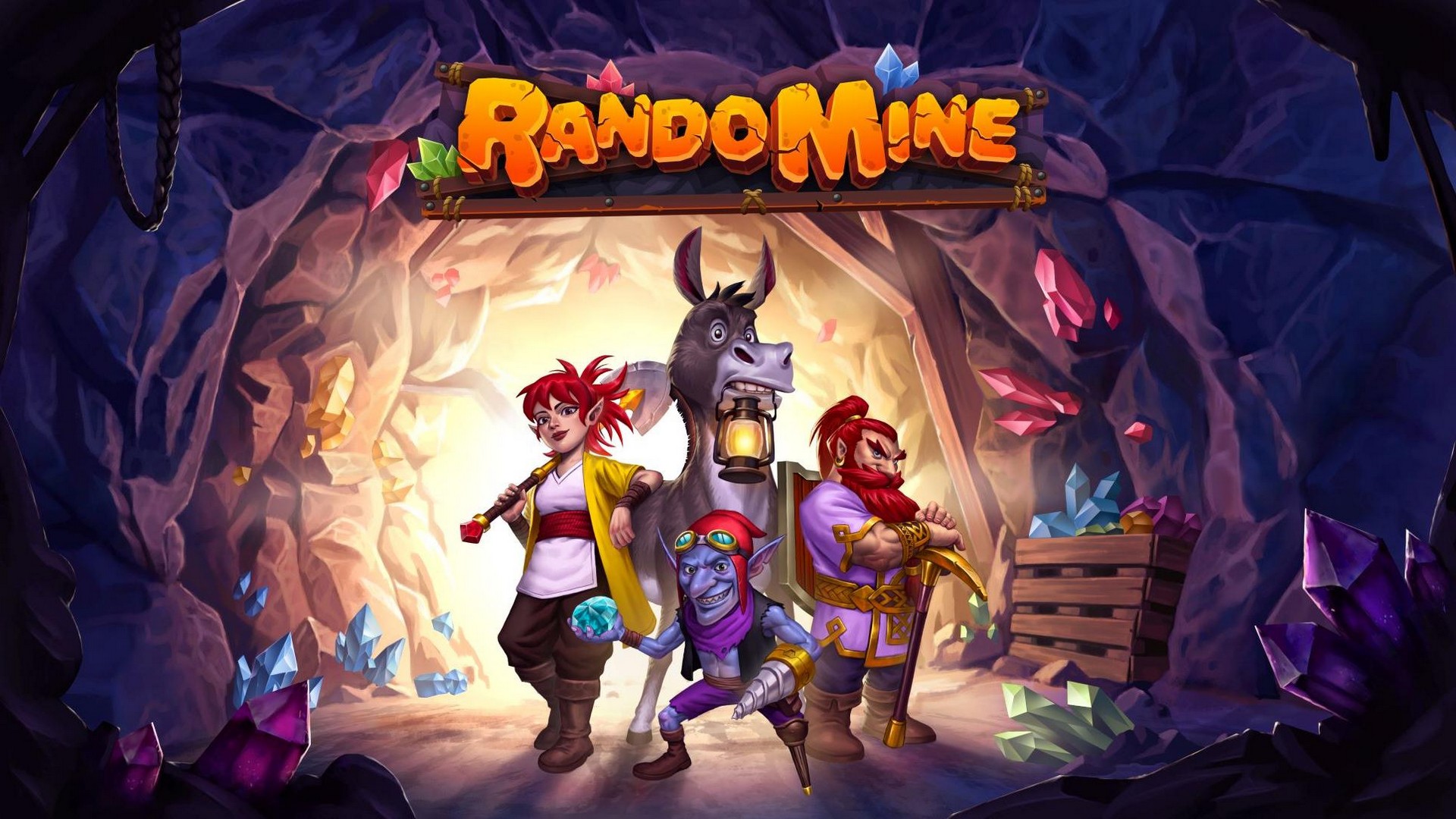 The heroes of this story are about to be made Demigods! How else would you celebrate by having a massive night on the ales at the local tavern? Unfortunately, these soon-to-be Demigods drink the tavern out of all available liquor. A rumor goes around that the innkeeper has some super-secret 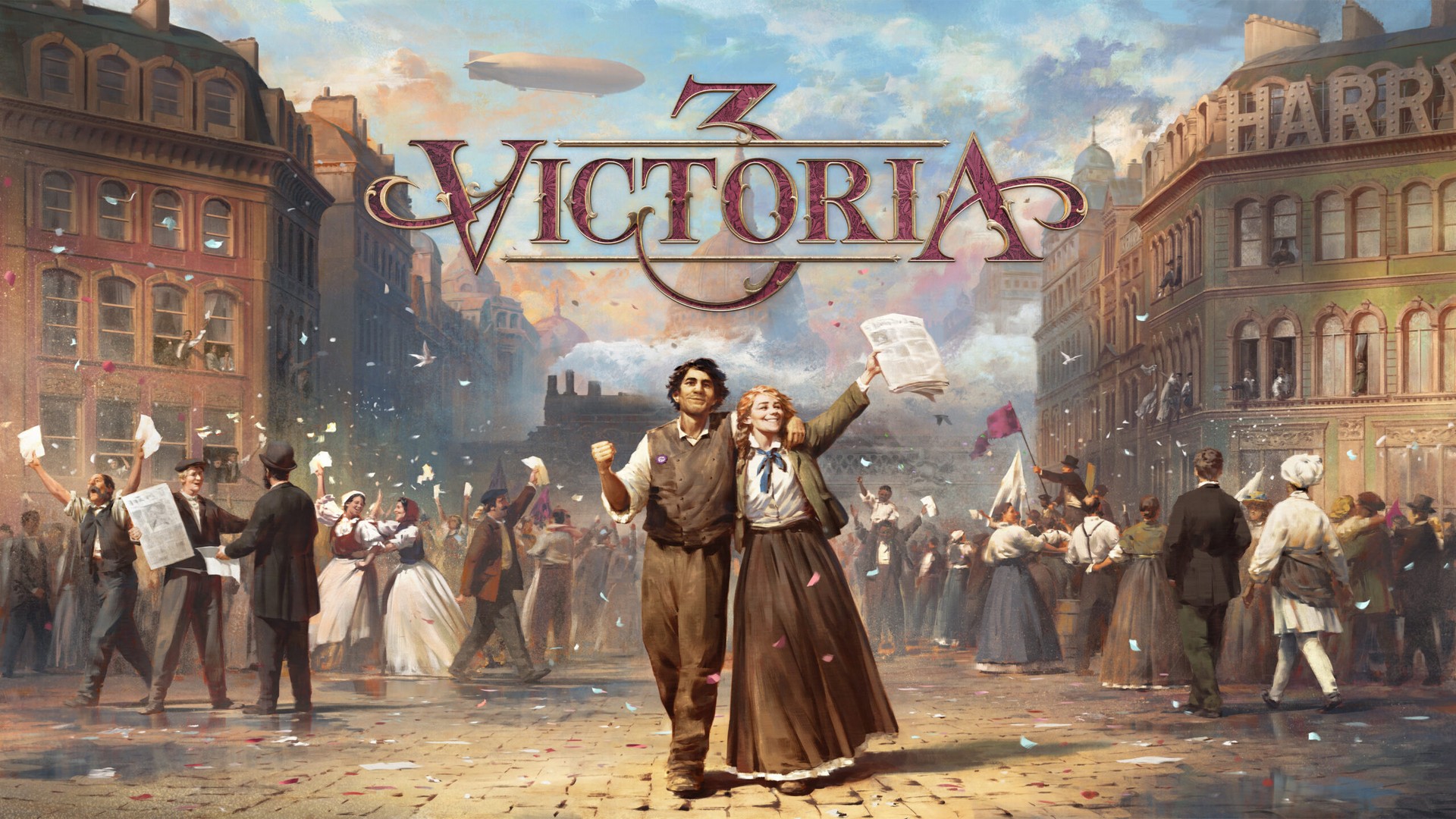 Developed by Paradox Games and set in the exciting and transformative 19th-century Victorian era, balance the competing interests in your society and earn your place in the world of Victoria 3. It offers a crazy in-depth world, full of opportunities and possibly many downfalls based on the decisions you make. 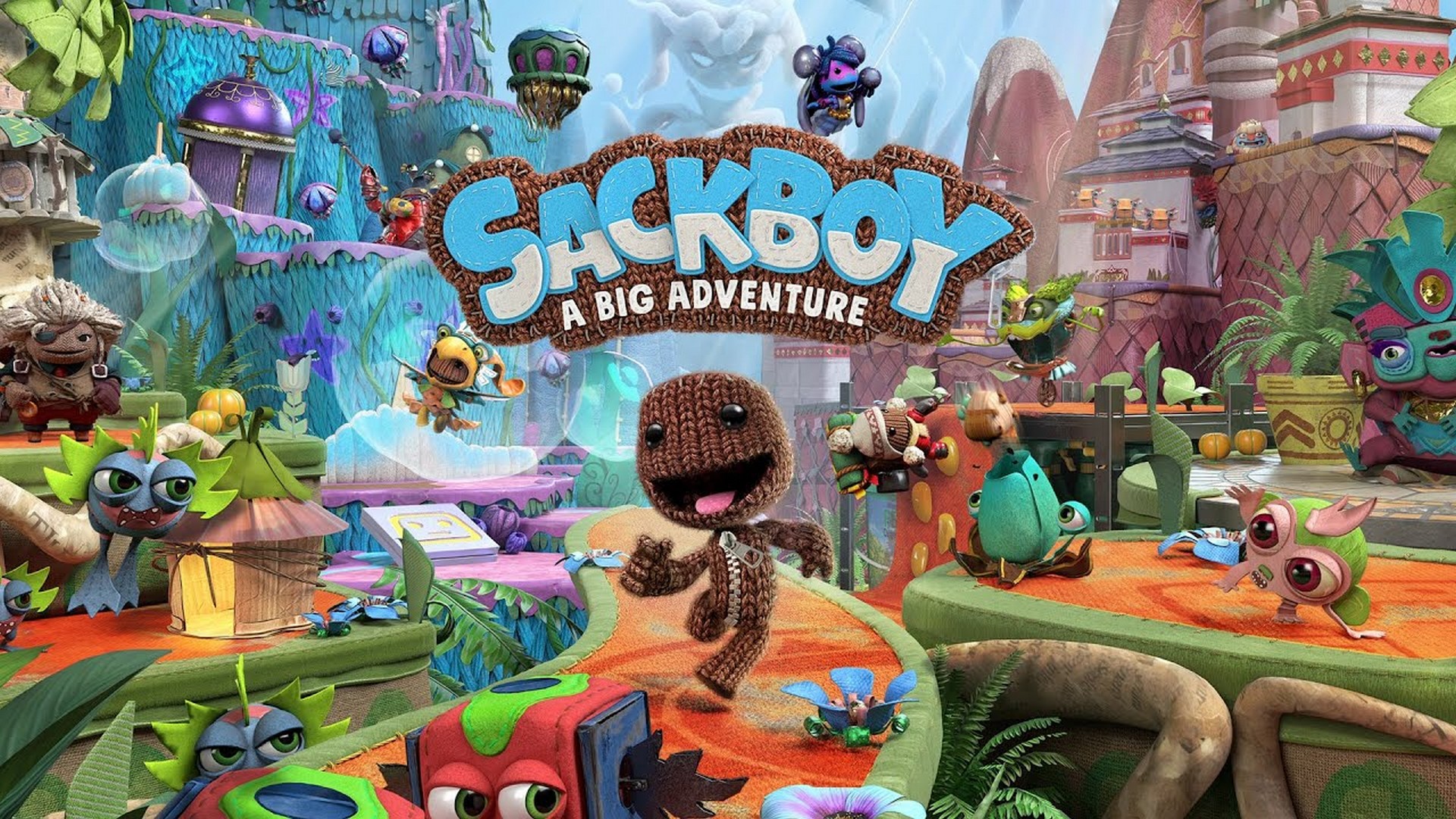 Sackboy: A Big Adventure has finally arrived on PC! The port of the 2020 released PlayStation title comes with new graphical upgrades, the same great content, and additional in-game goodies. Sumo Digital’s spin-off based on Media Molecule’s Little Big Planet takes worlds from a 2.5D platformer to 3D, and many 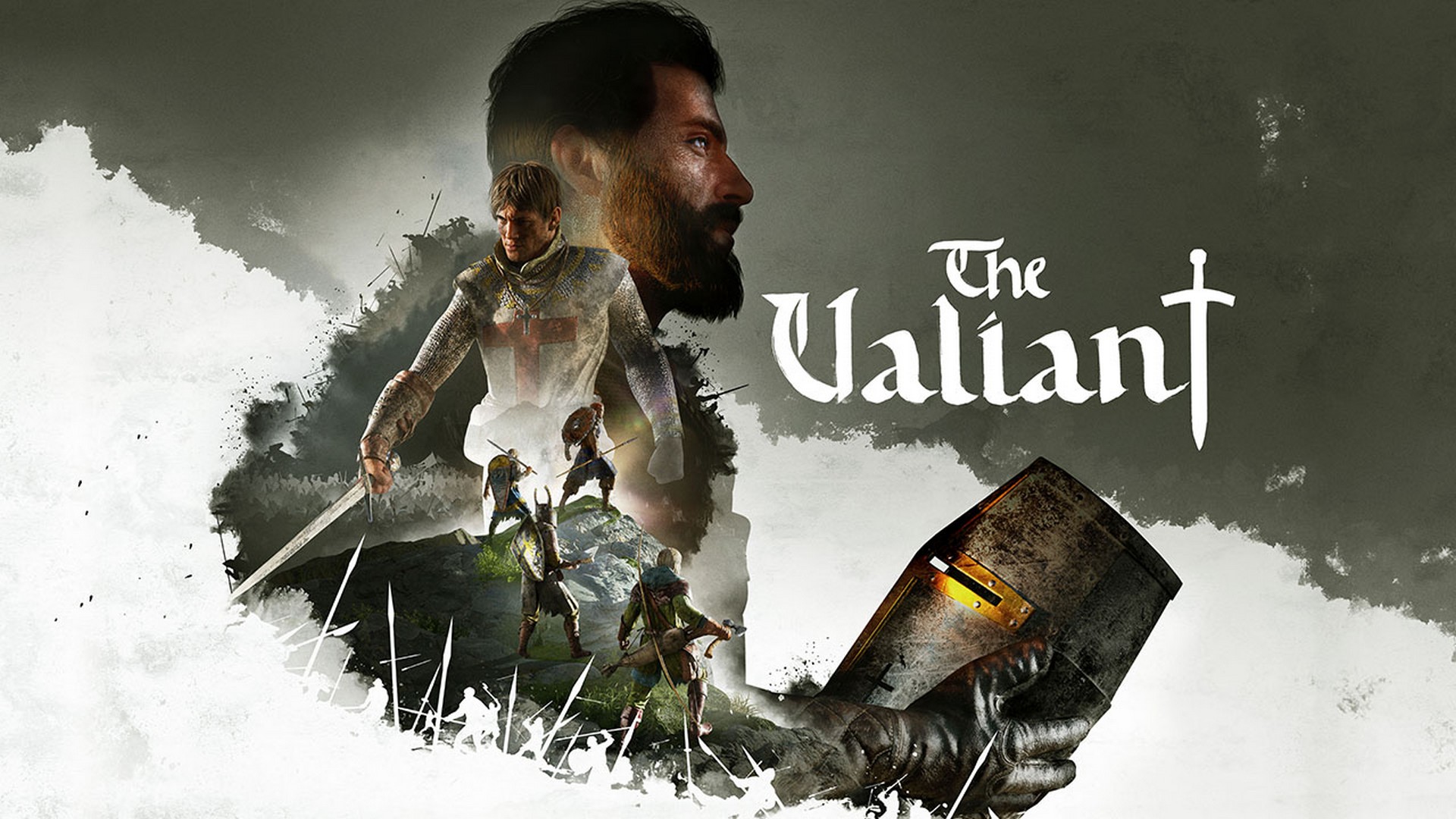 The Valiant is a squad-based real-time strategy battle progression game, set in 13th Century Europe and the Middle East. Developed by KITE Games and published by THQ Nordic, bring a tale of honor, betrayal, and loss, it gives you a fantastical look at crusader knighthood and the faith they held 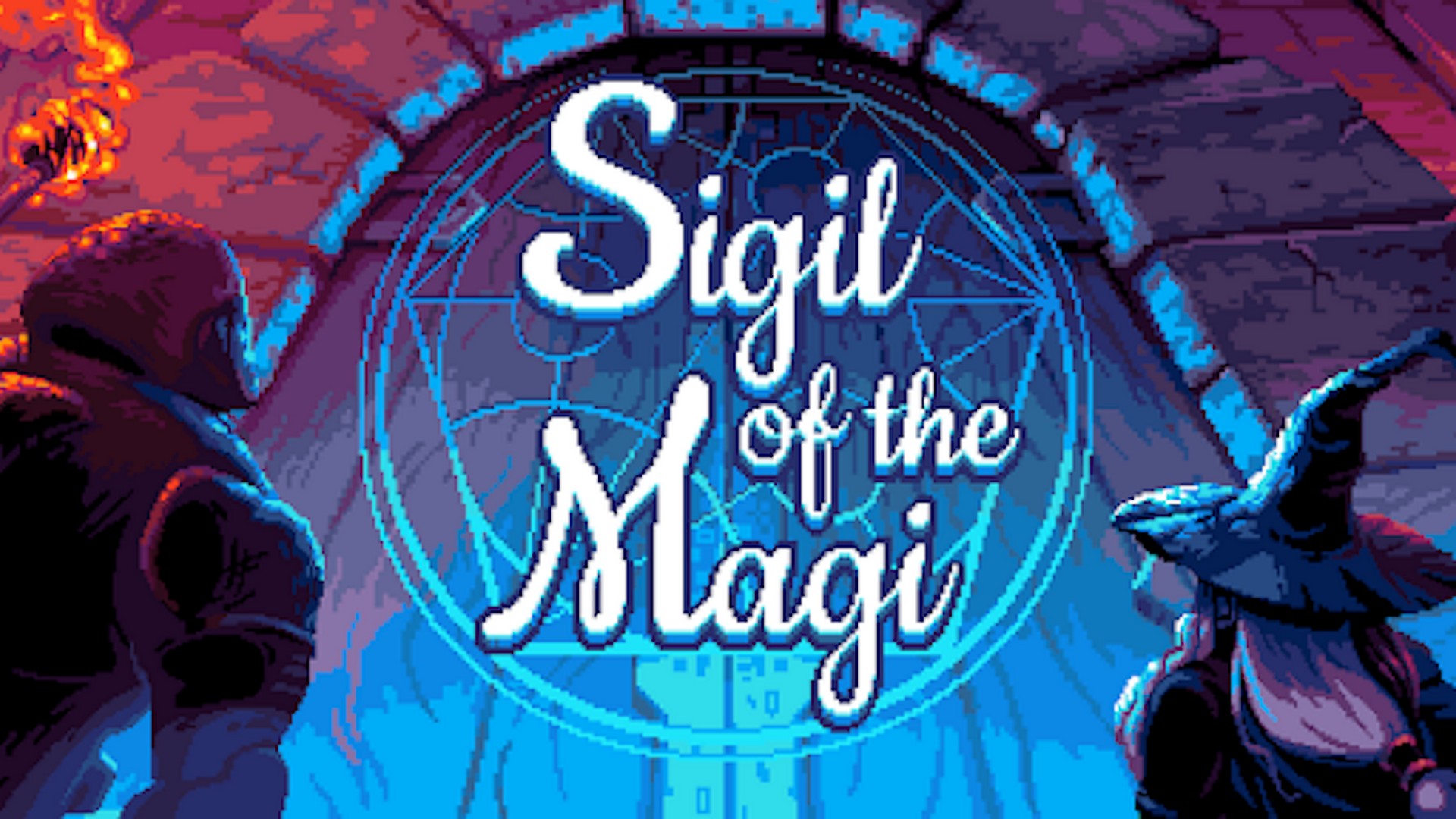 Dungeons and Dragons meet roguelike deck builder with turn-based strategy combat, Sigil of the Magi, developed by Yongjustyong and published by The Iterative Collective, released into early access on October 21st, and it is available on the Steam storefront. Within the universe of Sigil of the Magi, there is a 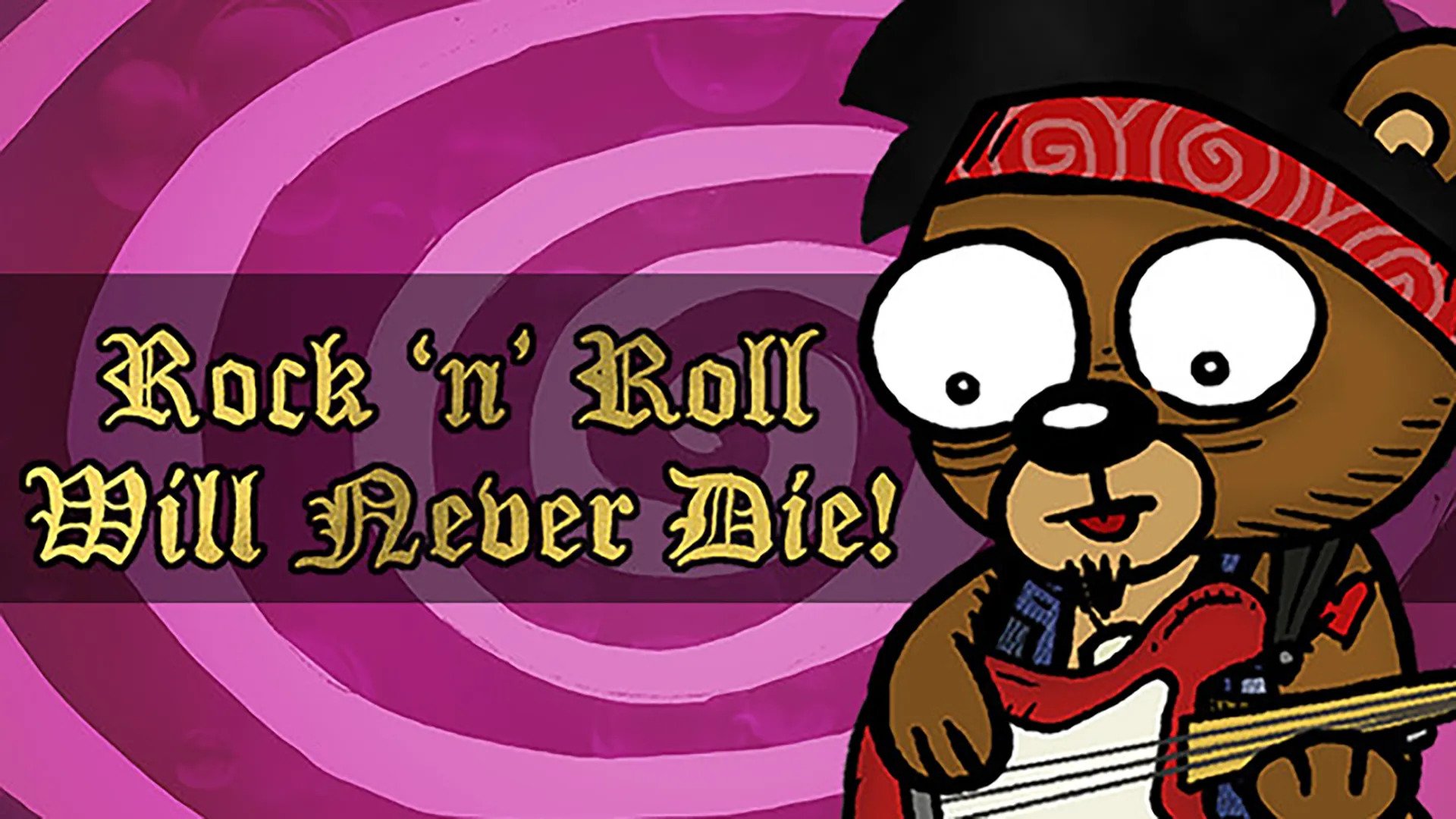 Rock ’n’ Roll will definitely never die. Maybe it’ll be a little forgotten or under-appreciated, but it will certainly never die nonetheless. Reminiscent of how today’s society might see the likes of Ozzie Osbourne or even Mick Jagger, the rebirth of Rock ‘n’ Roll might be upon us with the 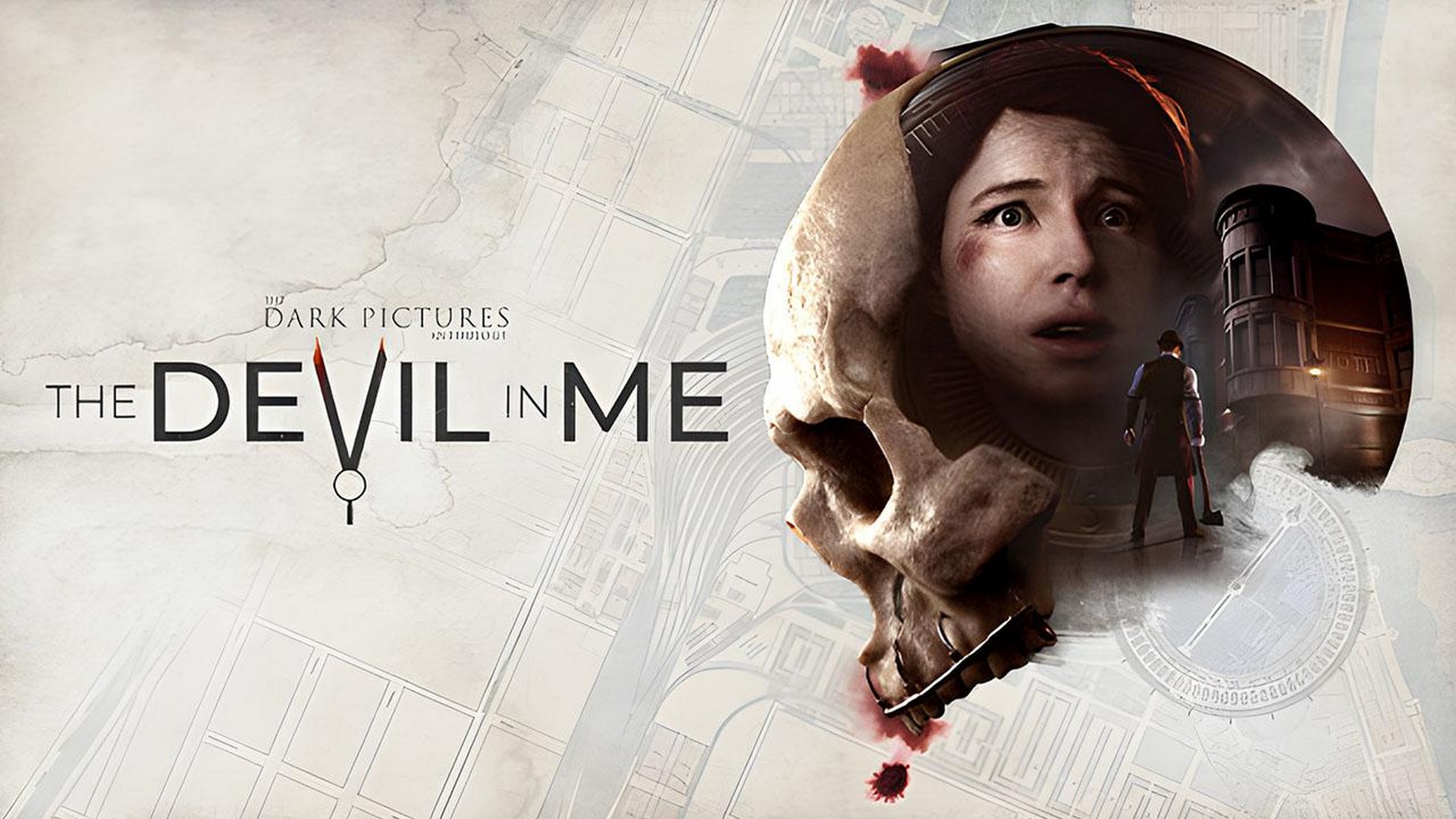 Back in August, we were invited to take part in the hands-off preview for the Season one Finale of The Dark Pictures Anthology. The Devil in Me is the last of the season, developed by Supermassive Games and Published by Bandai Namco, and now, we’ve been given the opportunity to 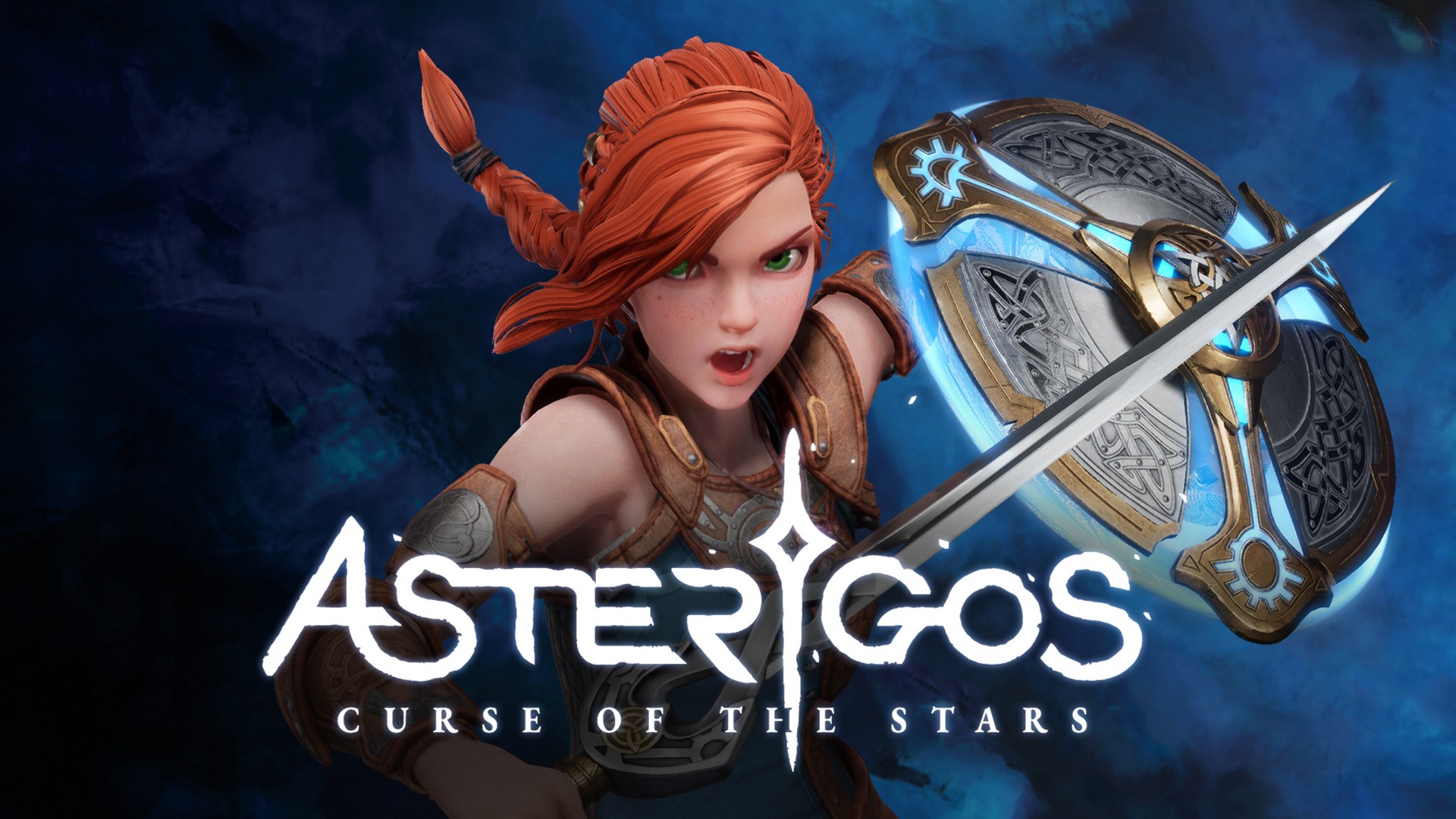 ‘Asterigos: Curse of the Stars’ is an action-adventure RPG, developed by Acme Gamestudio and published by tinyBuild. Taking inspiration from both Greek and Roman mythologies, from buildings, and creatures, to clothing and armor; instantly you can see these themes in everything. Now, I don’t know if this is what they 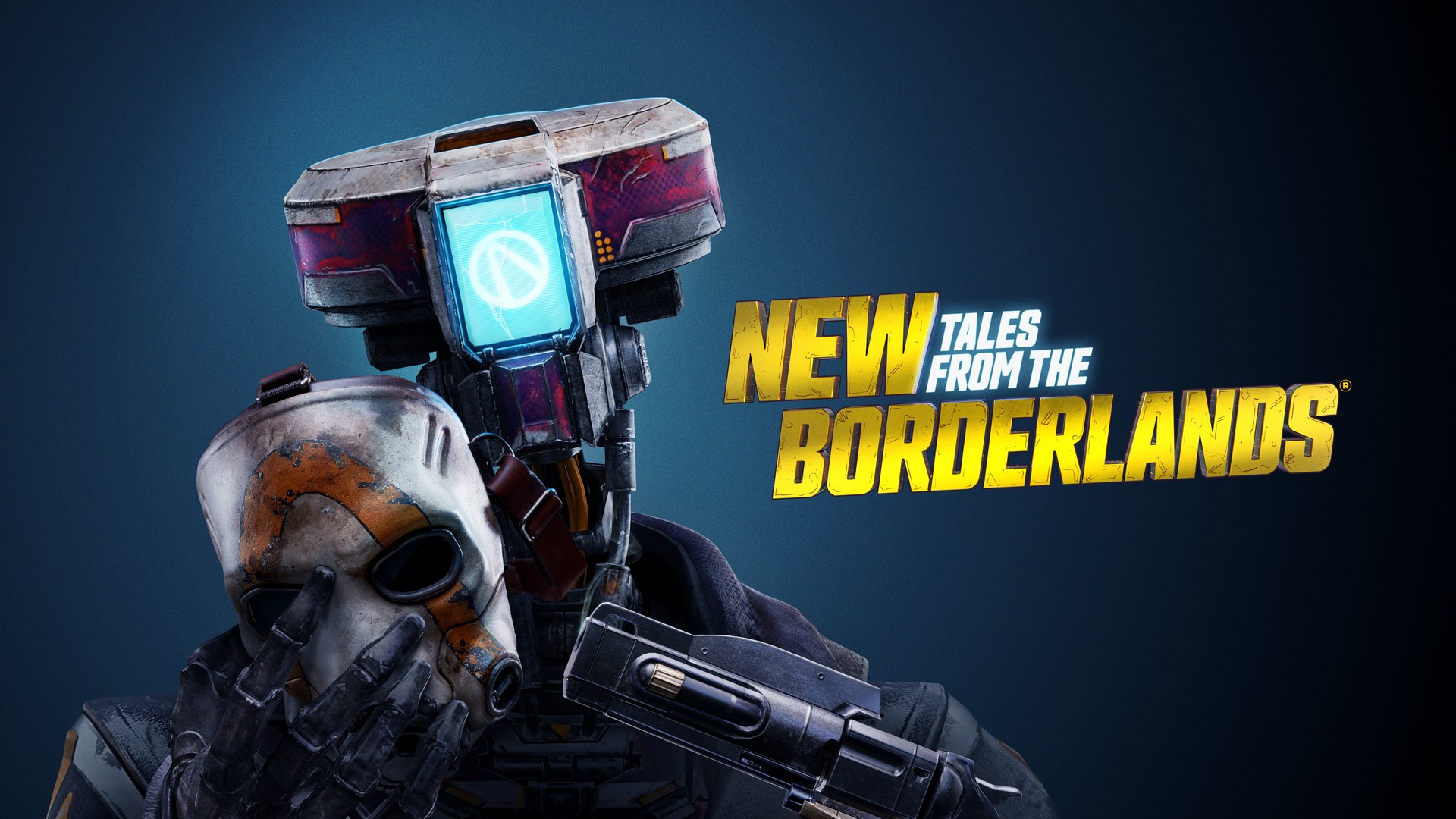 I’ve been a fan of the Borderlands franchise since its initial release all those years ago. There was something really appealing about the art style, the crazy characters, and the guns. The bazillions of guns. When we were invited to attend the hands-off media event for New Tales From The 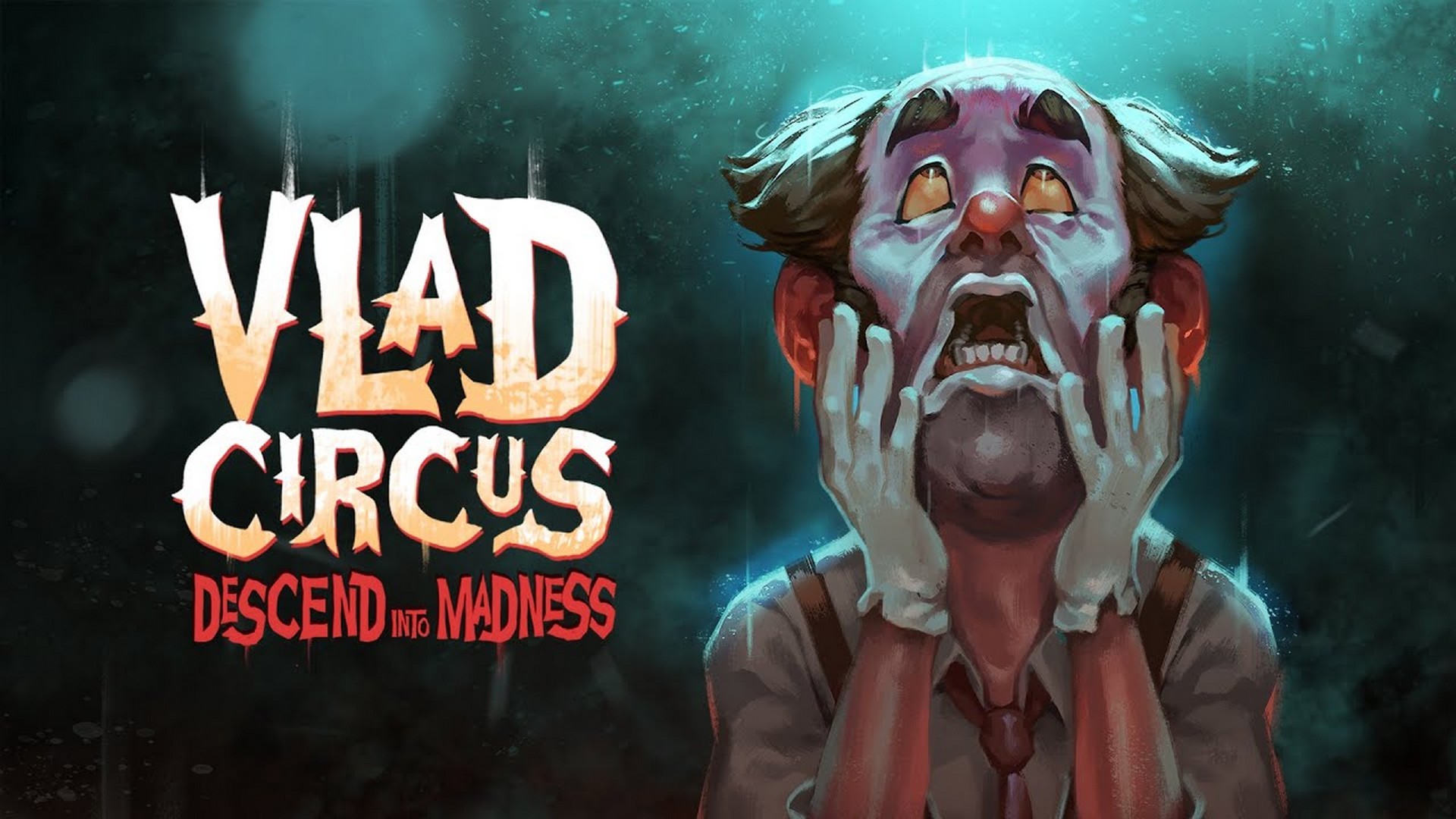 Clowns. Clowns are often scary depictions in a horror setting. This time though, you step into the big oversized shoes of Oliver the Clown, and you can’t help but feel sorry for his plight. The year is 1921. The famous Vlad Cirus burns to the ground in smoulders, leaving death 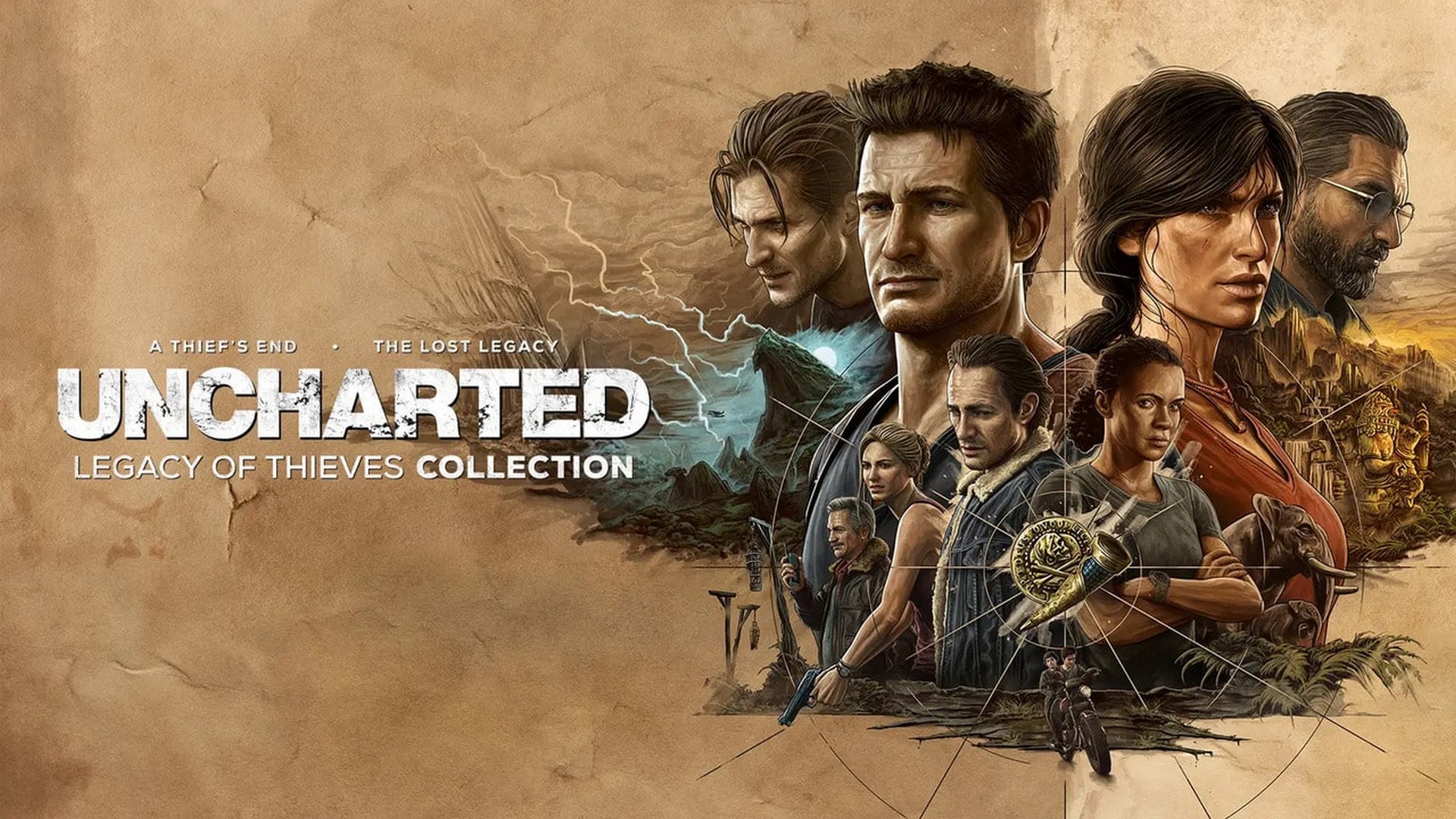 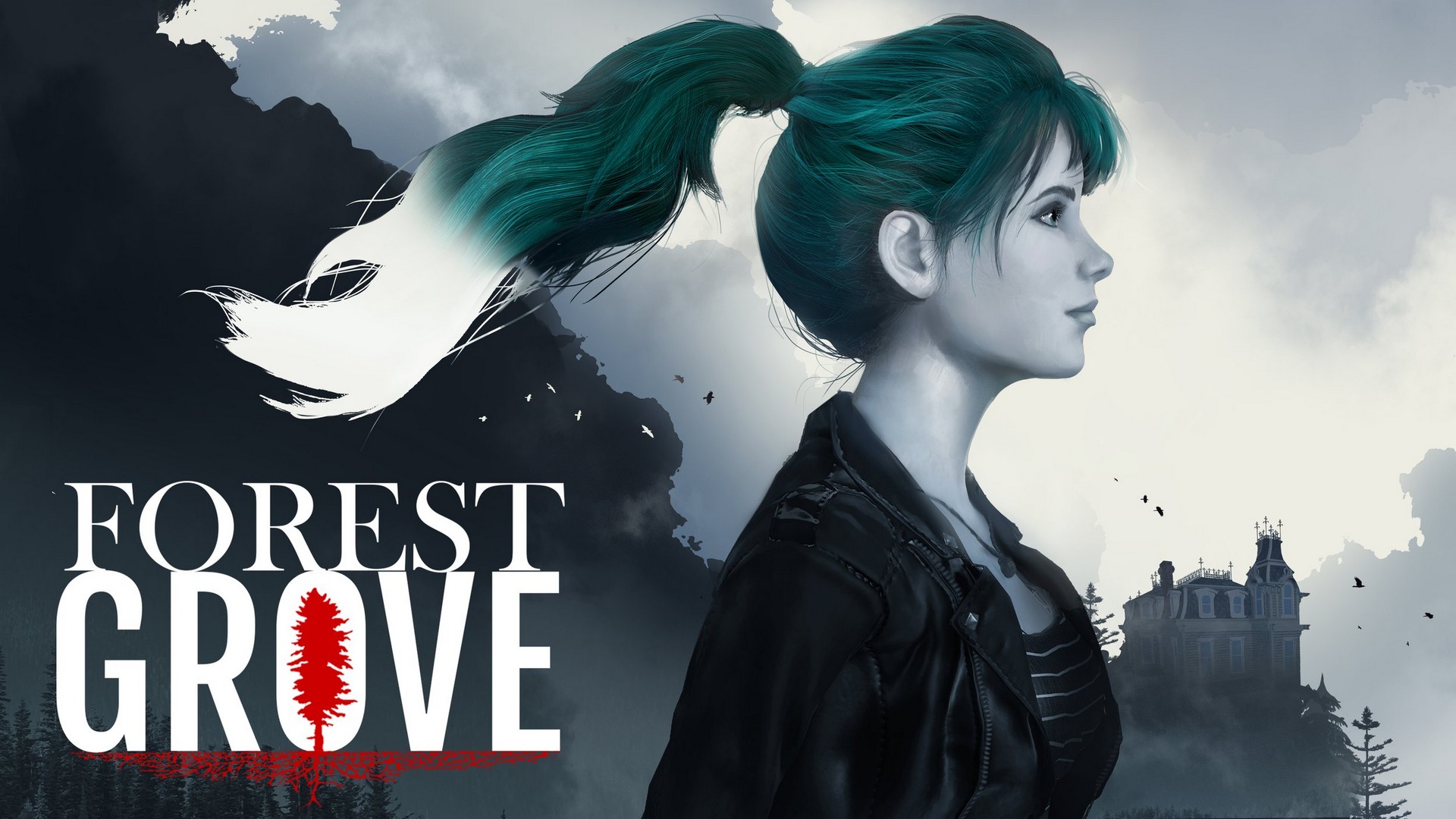 Forest Grove, developed by Miga Games and published by Blowfish Studios, is a futuristic crime mystery investigation game, where you use advanced technology to recreate a scene and look for clues. Think Star Trek holodeck, which creates an entire multistorey house that you can walk through, interact with objects, and 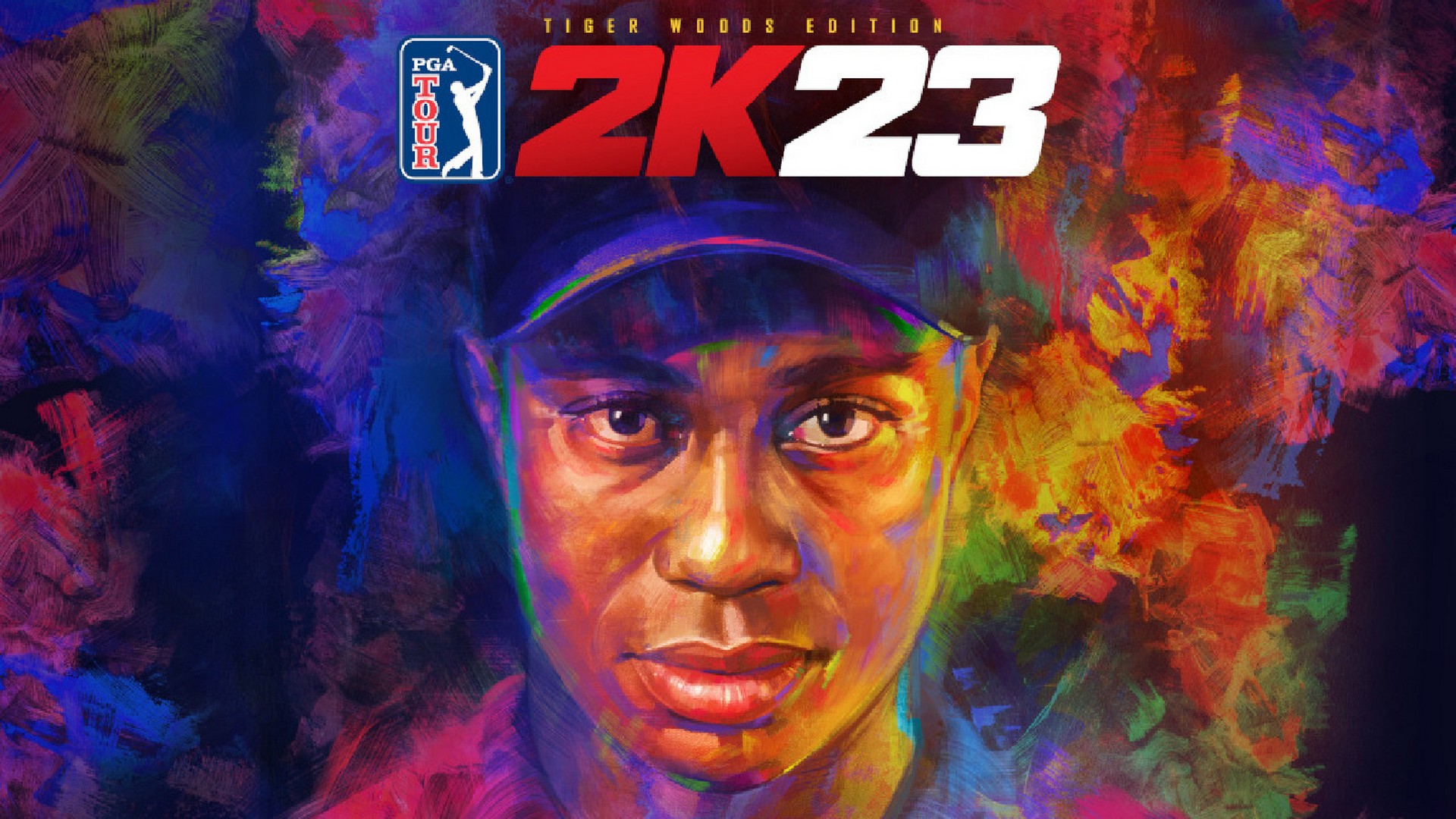 PGA Tour 2K23 has returned after a two-year break from its last title, PGA Tour 2K21. Developers HB Studios and 2K have brought this game to life, and for all the die-hard fans or newcomers to the PGA scene, you are not going to be disappointed. PGA Tour 2K23 has 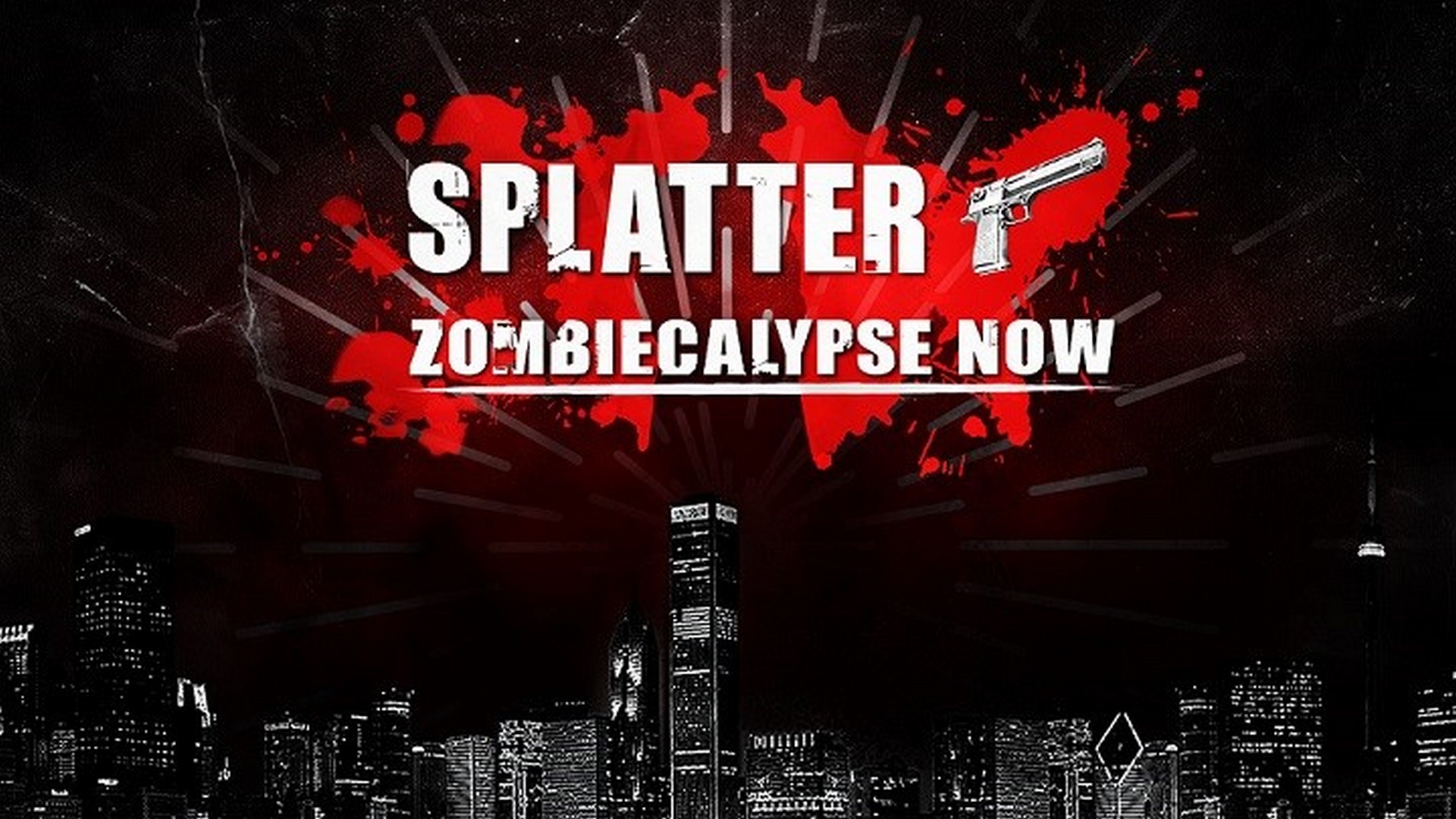 ‘Splatter Zombiecalypse Now’ is a retro-style, top-down shooter by Untold Tales and Dreamworlds. You play as an unnamed survivor, shooting your way through hordes of zombies in an apocalyptic wasteland in search of answers. In the oversaturated zombie genre, it was refreshing to see a less generic approach to the 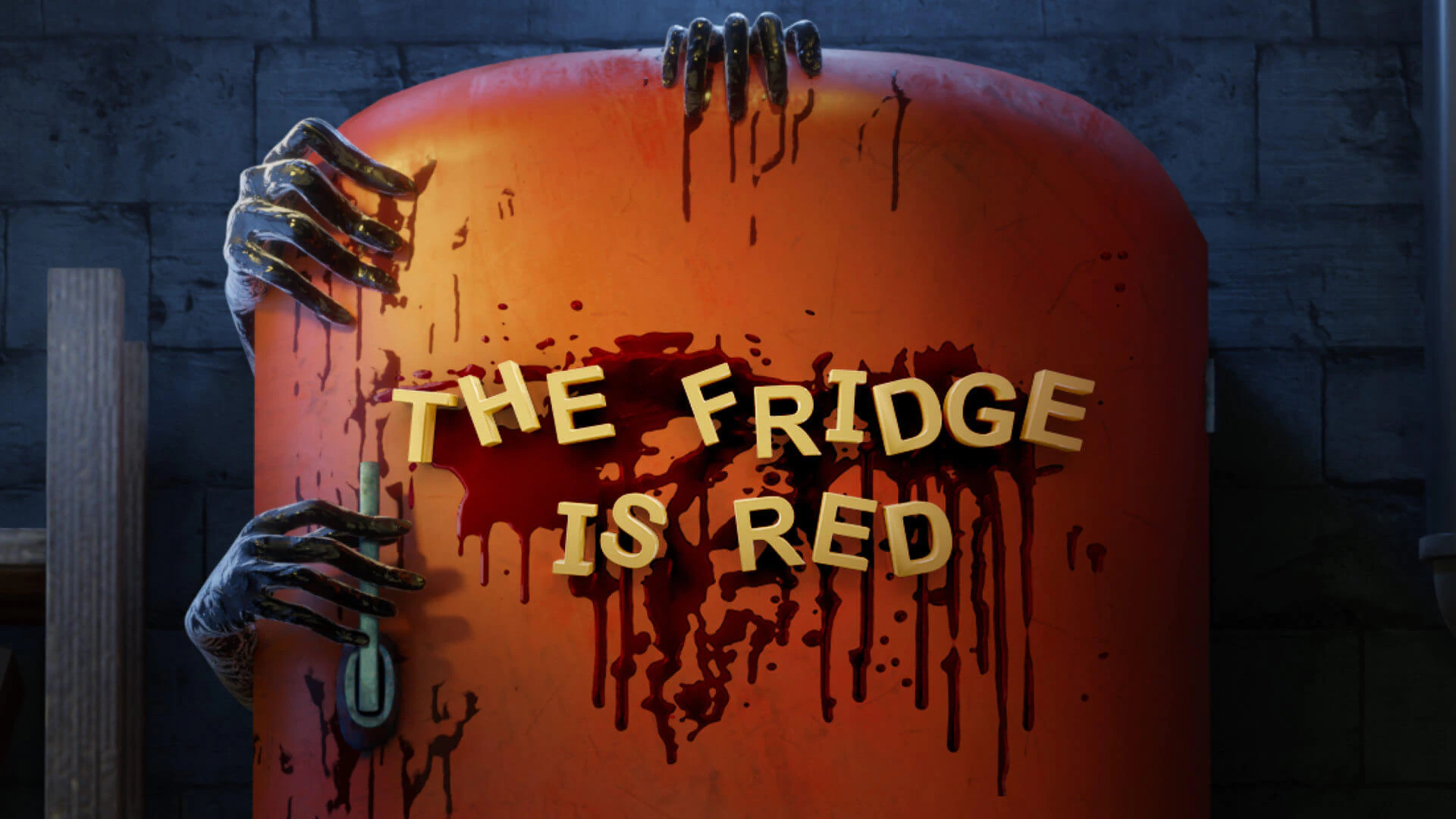 ‘The Fridge is Red’ is a collection of six psychological horror episodes and is developed by 5Word Team and published by tinyBuild. We start the game by opening a red fridge, with what seems to be two containers. These two containers are the stories that we’re able to play. Both 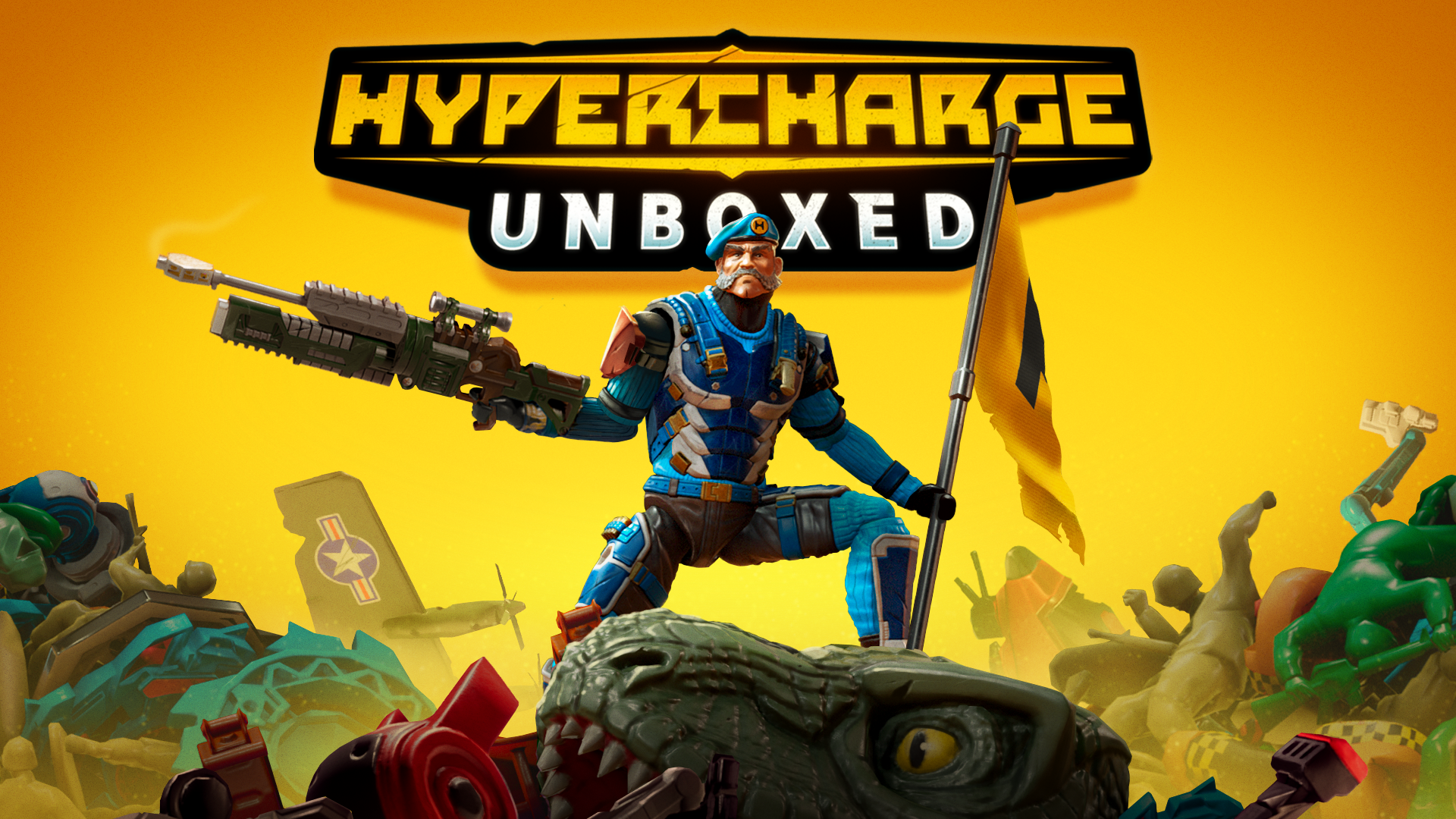 I don’t care how old you are, YOU ARE NEVER TOO OLD TO PLAY WITH ACTION FIGURES OR TOYS! Let me paint you a picture to aid in reminiscing on the old days. You’ve set up a massive battle between the green army men who have teamed up with transformers 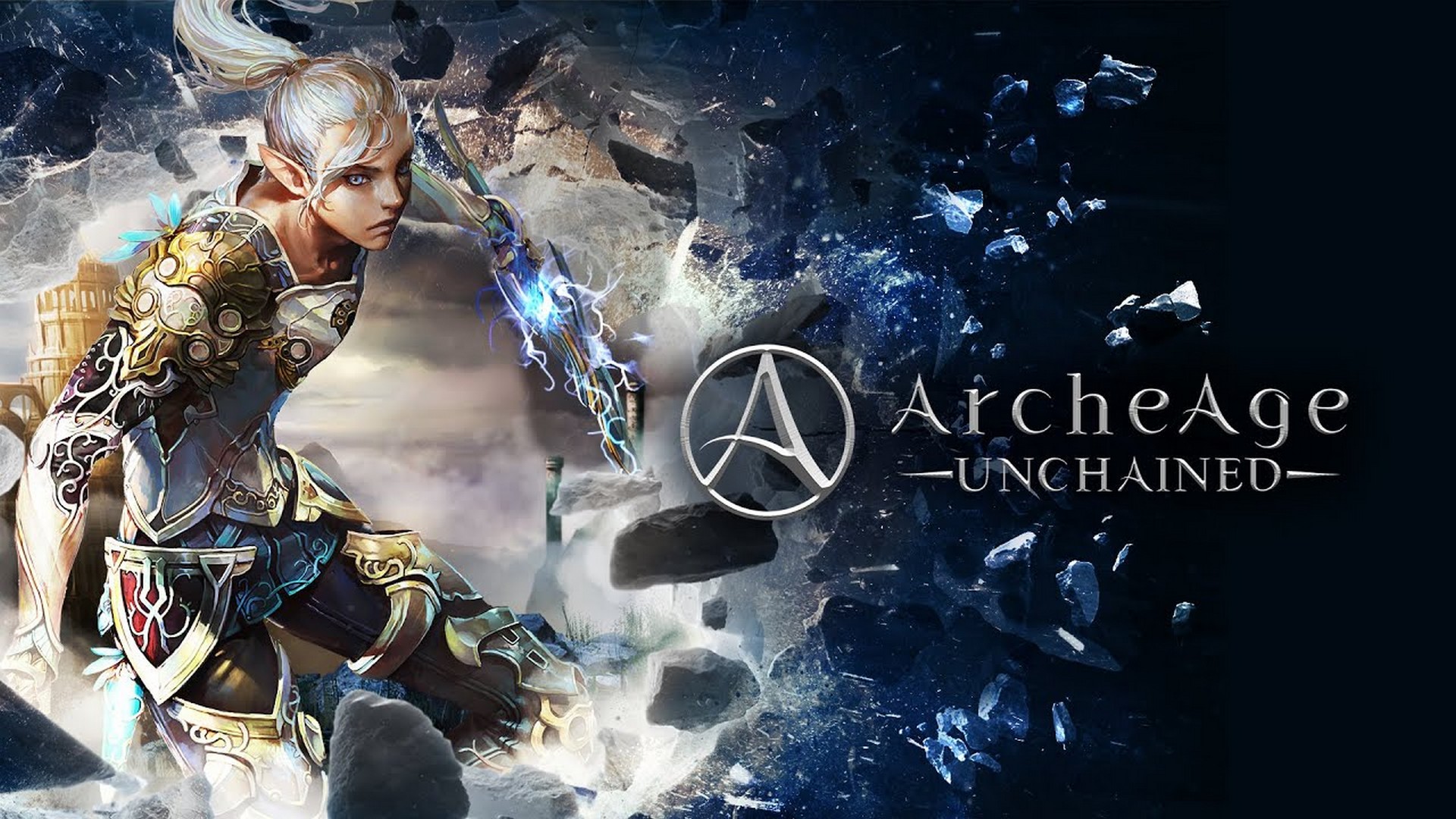 ArcheAge: Unchained was originally Released in 2013 by XL Games, and it went through five Closed Betas and one Open Beta before its initial release. Unchained is, at its core, the same game with the same contents, but now has a new monetization setup. The change was announced in 2019, 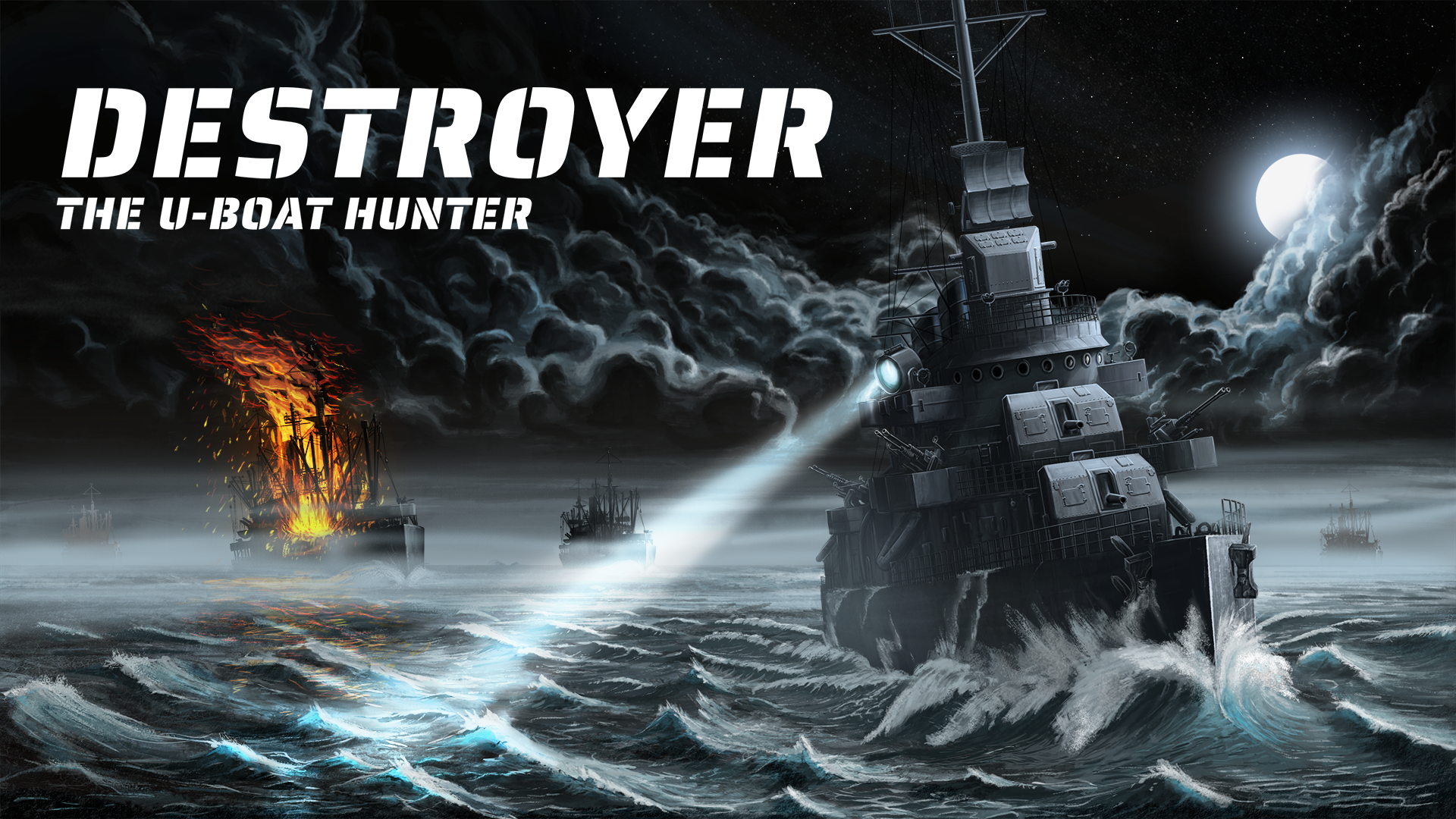 Ironwolf Studios S.A. and Daedalic Entertainment have brought us this authentic and historically accurate naval simulation called Destroyer: The U-Boat. The game is based in 1942, the time of WW2 during the battle of the Atlantic, which is when the United States Navy created a convoy protection system against the 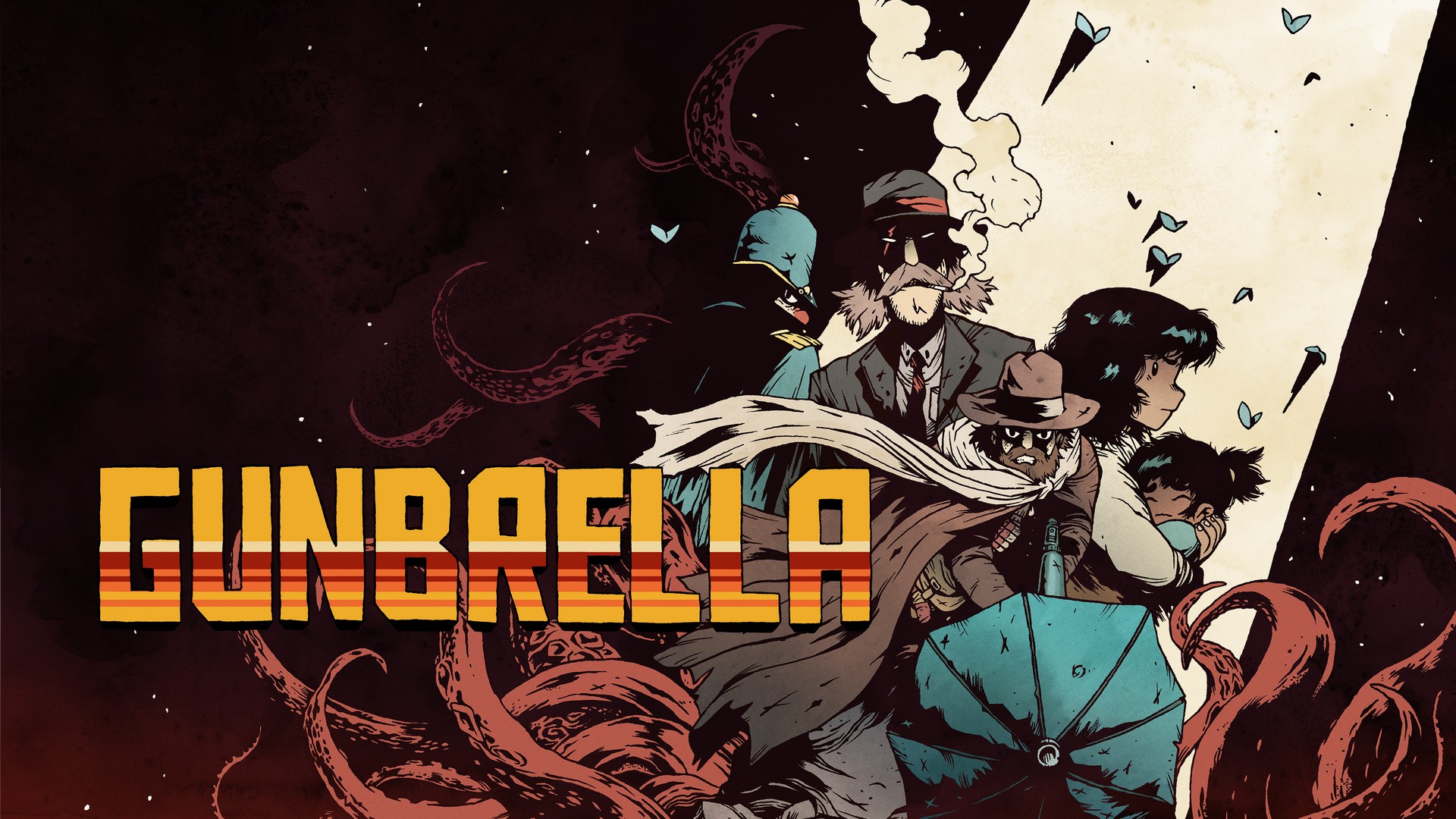 Gunbrella. Is it a gun, or is it an umbrella? Well, it’s both, and the best of both. With the unstoppable power of a gun and the protection of an umbrella, you too can wield this unique weapon in the latest game from developers Doinksoft and publishers Devolver Digital, bringing

Developed by perelesoq, ‘Torn Away’ is an interactive story set during World War 2, in 1944, and dedicated to all the children and civilians affected by the war. You play as Asya and she can not fight and does not want to, she just wants to go home. Combining the 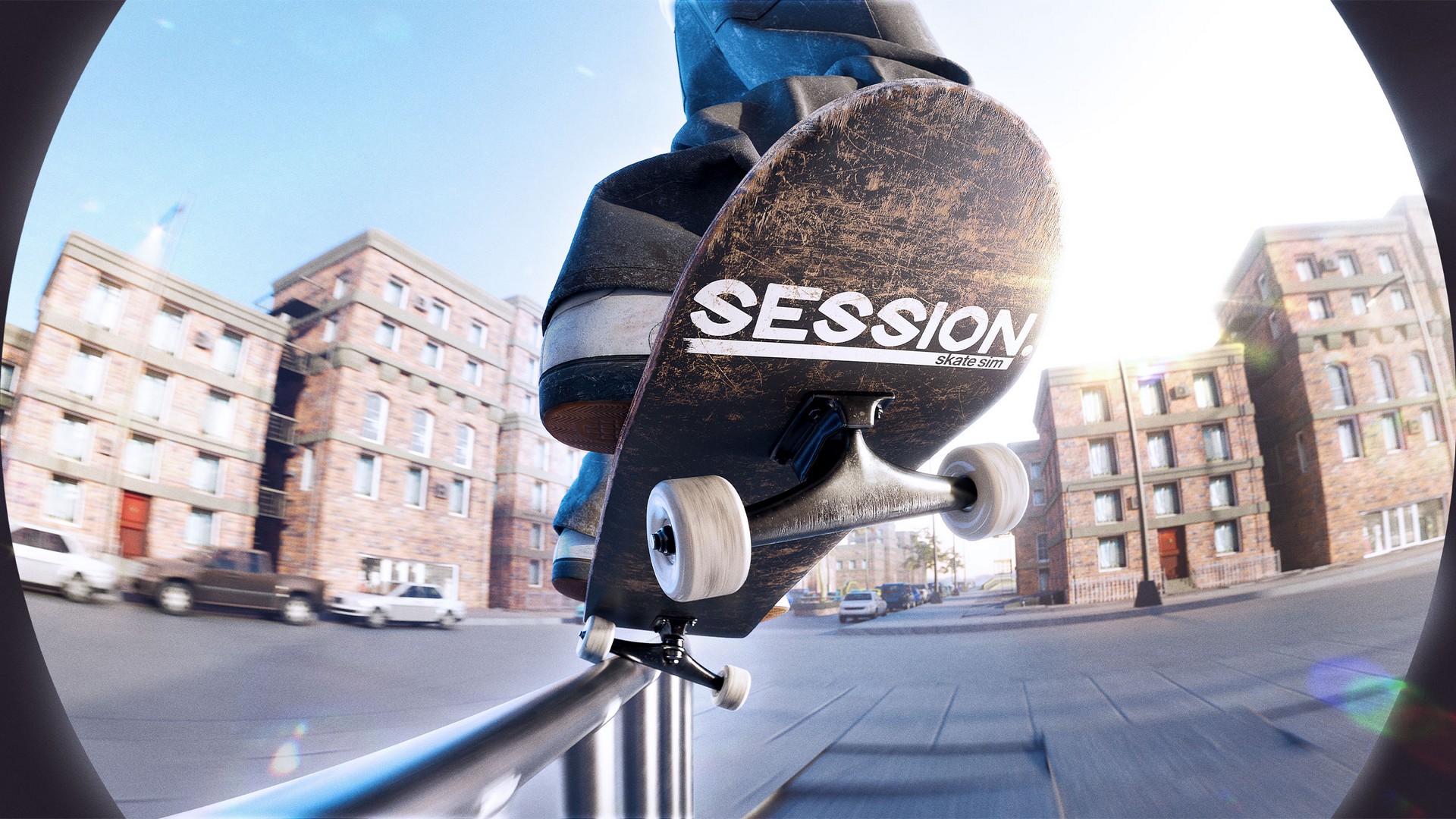 The wait is finally over. Session: Skate Sim has released its full version, with new features added, some removed, and DLC and future updates to come. Is this the game/sim you are looking for in your future virtual skate endeavors? Let’s find out. Developed by crea-ture Studios Inc., Session: Skate 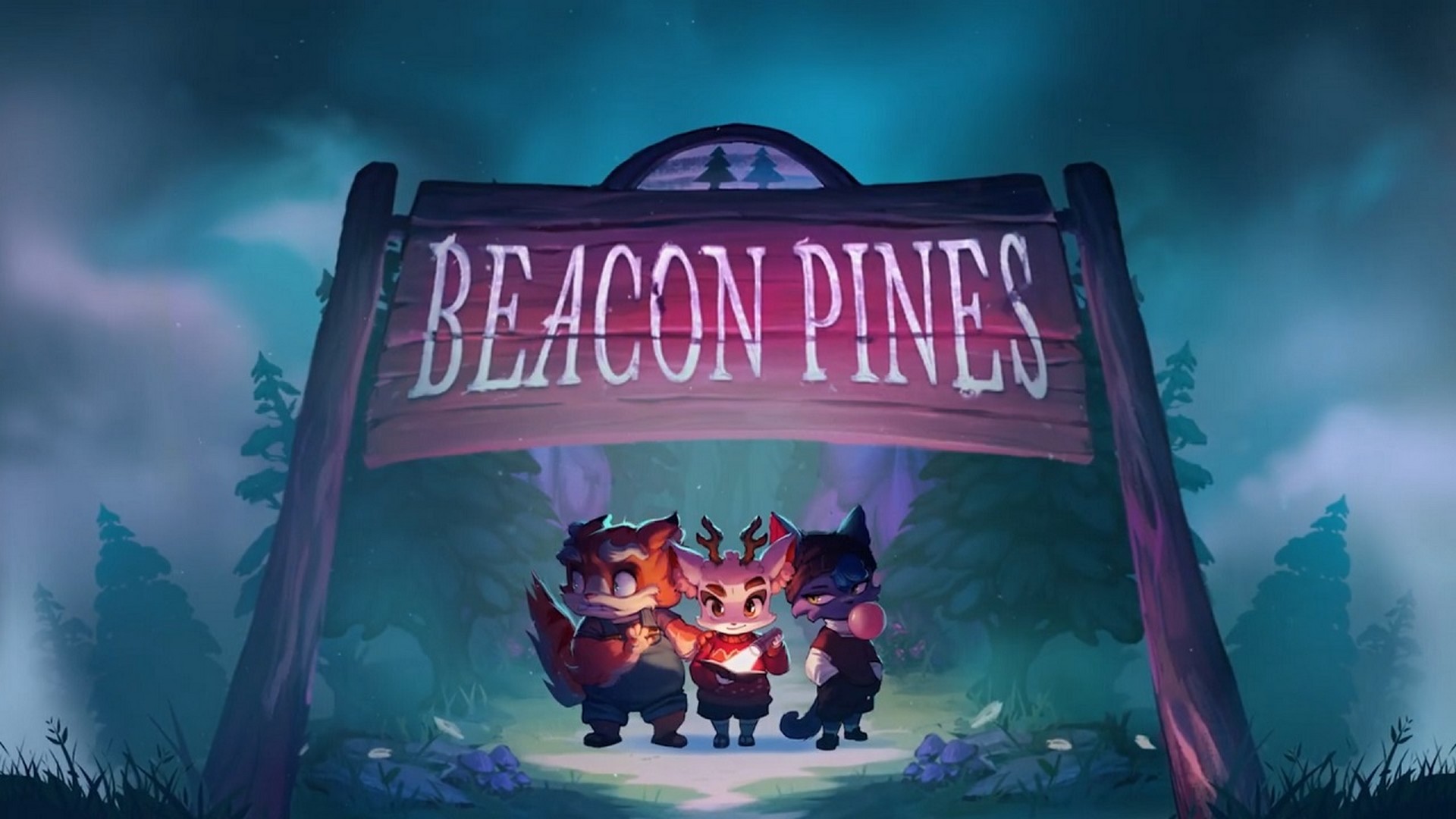 Beacon Pines is a cute adventure game developed by Hiding Spot and published by Fellow Traveller, sitting under the ‘Visual Novel’ genre. We start the game by opening a book and that is where our story and the true journey begin, and we are introduced to Luka, a young lad

It’s time to polish that wood and those putters because PGA Tour 2K23 is on the horizon. After a 1-year gap in the PGA Tour 2K lineup, all your favorite golfers are back and better than ever to smash their balls into orbit, chase those eagles and holes in one, 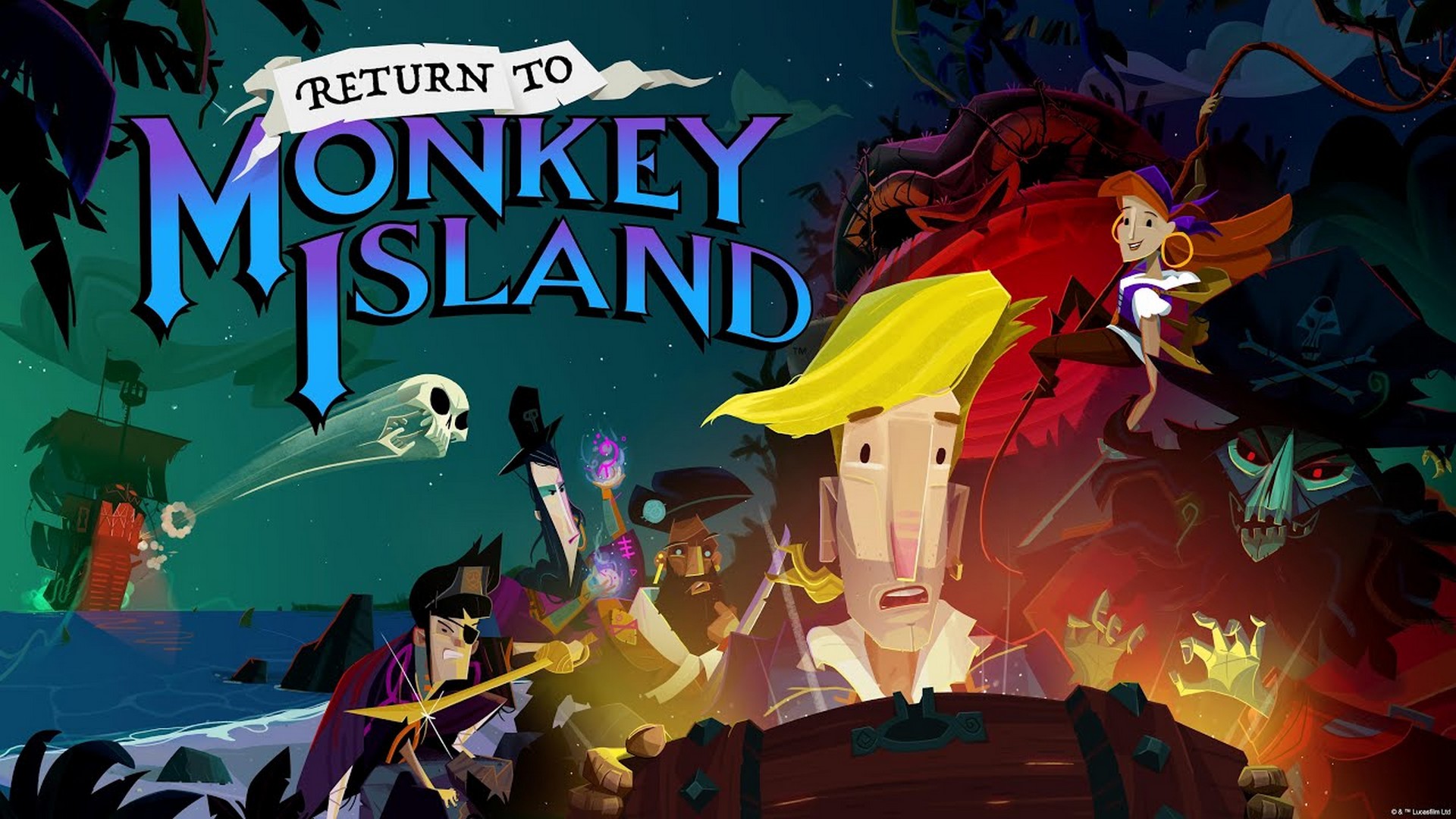 Return to Monkey Island and uncover more secrets, enjoy more puzzles, and get lost in the story. As I had never played a Monkey Island game before, I was excited to jump in and see what all the rage was about with their new installment. Developed by Terrible Toybox, Return 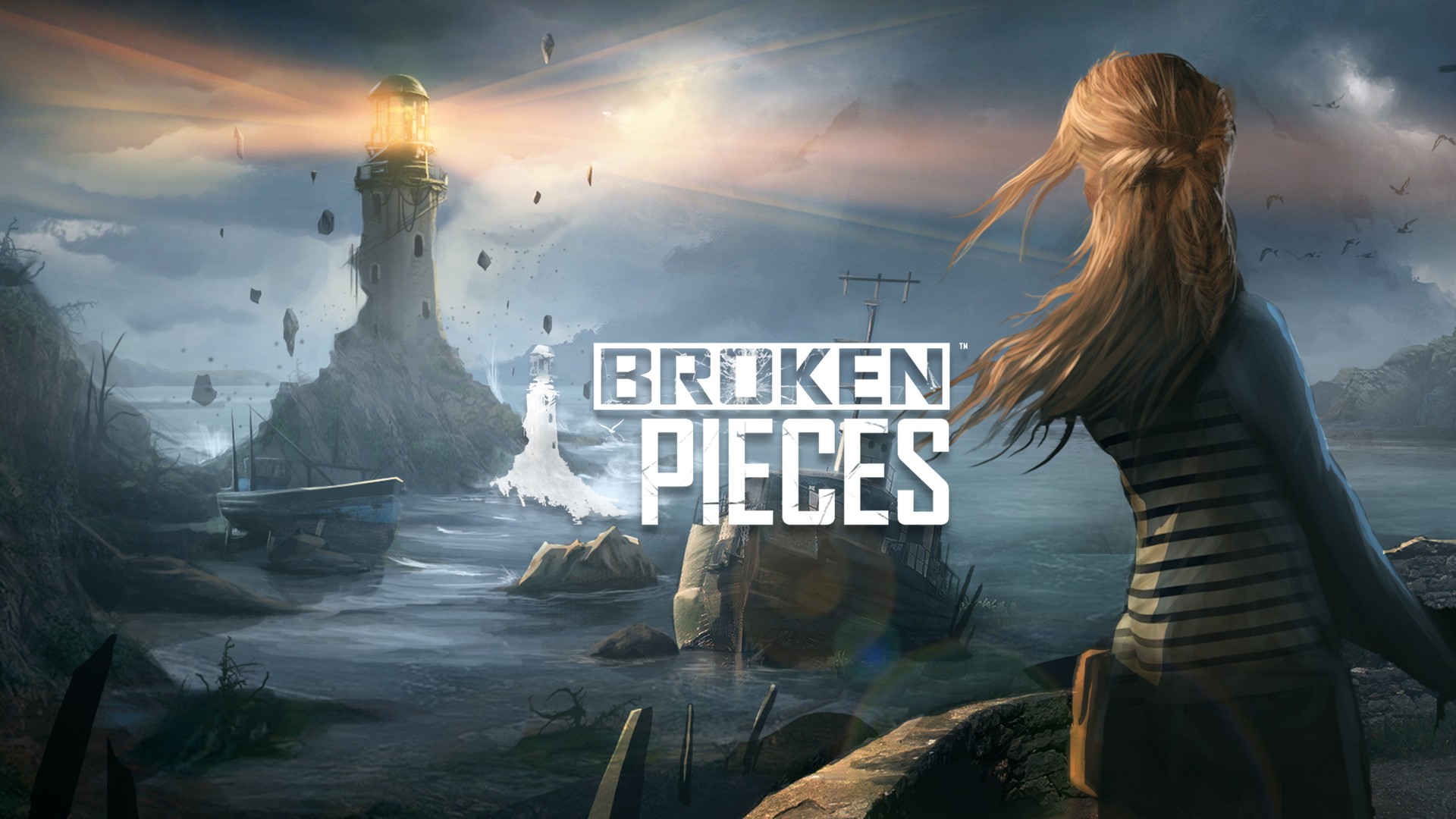 Finally, there is another game to be excited about, unless you are a single genre player that’s not interested in puzzles, mysteries, and complex storytelling. For those who are, you have come to the right place. This new and very first game by Elseware Experience, a studio consisting of only