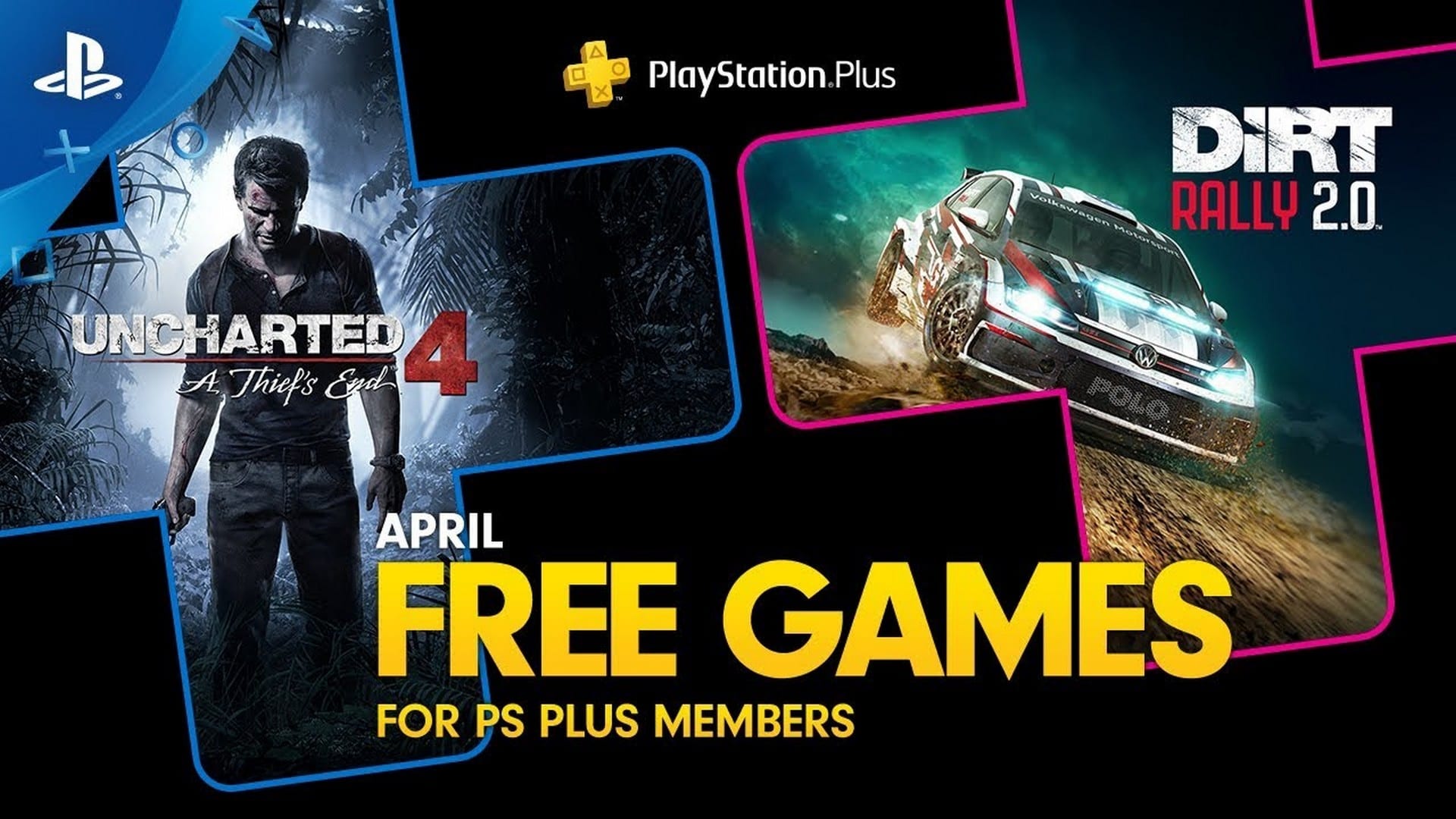 PlayStation Plus lineup for April 2020 has officially been revealed! From April 7, PlayStation Plus members can look forward to embarking on a globe-trotting journey in pursuit of a historical conspiracy behind a fabled pirate treasure in Uncharted 4: A Thief’s End and testing their nerves and driving skills on some of the world’s most challenging rallying courses in DIRT Rally 2.0.

Naughty Dog’s critically acclaimed adventure epic arrives on PS Plus! Several years after his last adventure, retired fortune hunter, Nathan Drake, is forced back into the world of thieves. With the stakes much more personal, Drake embarks on a visually stunning globe-trotting journey in pursuit of a historical conspiracy behind a fabled pirate treasure. Nathan Drake’s greatest adventure will require quick wits, fast fists and inventive use of weaponry while testing his physical limits, his resolve, and ultimately what he’s willing to sacrifice to save the ones he loves. Watch the trailer here.

Perfect precision driving and develop nerves of steel as you roar through a selection of iconic rally tracks from across the globe in search of championship glory (and ever-faster lap times) in this realistic race sim. DIRT Rally 2.0 embodies the best venerated British development studio Codemasters has to offer: challenging courses, race-altering weather systems, in-depth car customisations and much more. In all, this is a masterclass in off-road racing. Watch the trailer here.

In the meantime, you still have a few days left to pick up March’s PlayStation Plus titles, Shadow of the Colossus and Sonic Forces, available to download until April 6.

Head to the PlayStation Blog to learn more about the lineup of games for April.