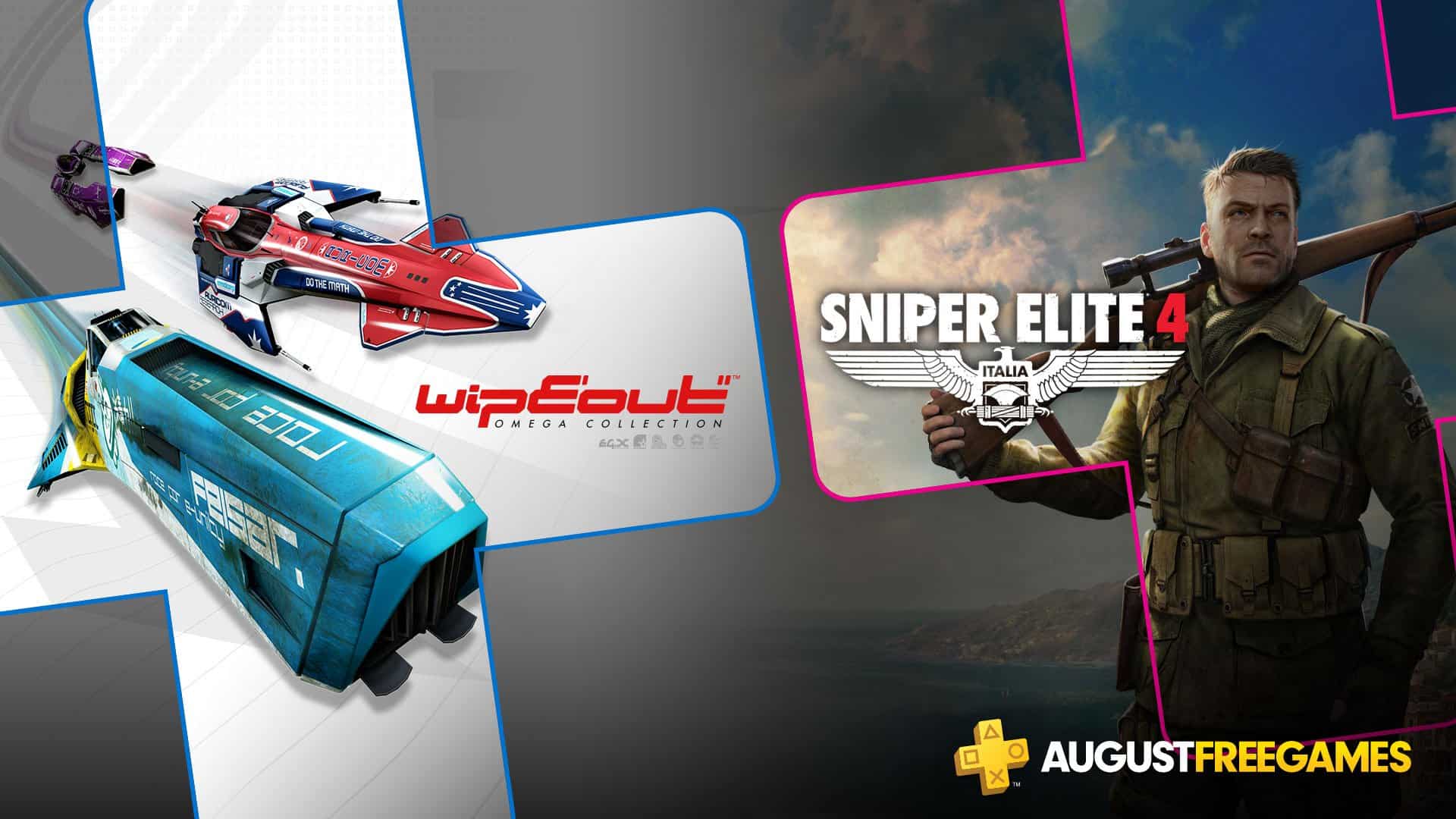 Go head to head for first place in a blistering celebration of a true PlayStation icon. Combining WipEout 2048, WipEout HD and the HD Fury expansion, all in one package, Wipeout Omega Collection brings the breakneck speed and combat thrills of the anti-grav racing franchise to PS4.

Race against the clock and other competitors to take home a podium win, unlocking dozens of ships as you progress through 26 tracks. Competition gets fiercer online, with eight players duking it out in high-speed circuits, or alternatively you can go one-on-one with a friend on the couch. Those looking for the ultimate thrill can experience the entire game, including all modes and tracks, on PlayStation VR.

Slip behind enemy lines and work to drive out Axis forces from the Italian peninsula. As a covert operative, reconnaissance huge, varied environments and take out enemies before setting up the perfect hit on high-ranking targets in the hunt for the Nazi super weapon that puts all of Europe at risk.

Use a mixture of traps and explosives, hazardous environments, melee takedowns and, of course, your trusty rifle to sow chaos in enemy strongholds. For even greater strategy, team up with a friend online to take down targets in the co-operative campaign mode or enjoy dedicated co-op missions for two to four players and competitive multiplayer modes for up to 12 players.

Head to the PlayStation Blog to find out more about the full lineup of PS Plus games for August and watch the lineup release trailer here.

In the meantime, you still have a few days left to pick up July’s PlayStation Plus titles: Detroit: Become Human and Horizon Chase Turbo, available for download until August 5th.