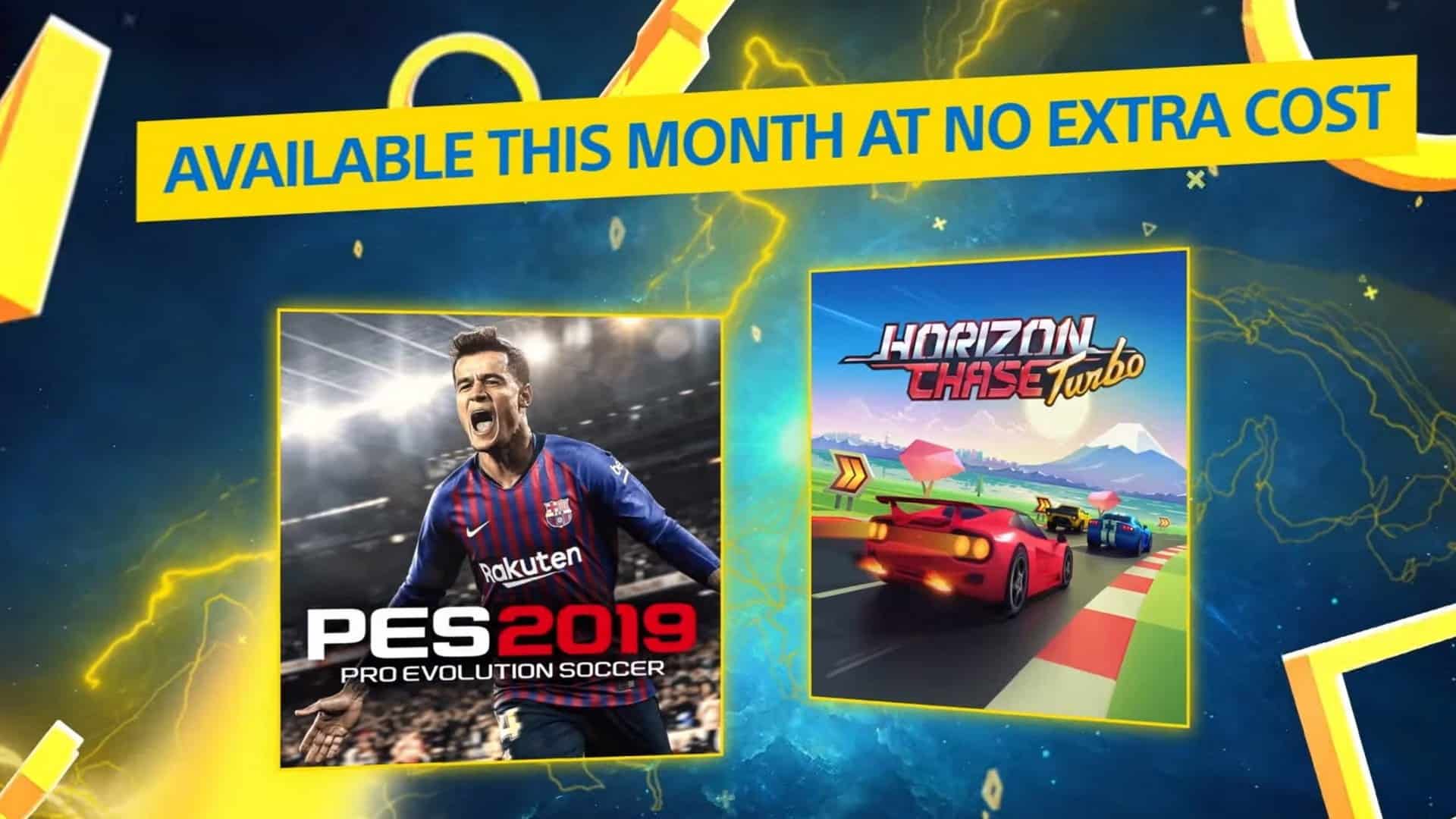 Update: PlayStation is making a swap to the PS Plus games lineup for July. This month, Detroit: Become Human Digital Deluxe Edition is being added, which also includes Heavy Rain (Beyond Two Souls), to the July games lineup instead of Pro Evolution Soccer 2019.

Here’s more information about Detroit: Become Human, which will be available to PS Plus members along with Horizon Chase Turbo from 2nd July to 5th August.

In Detroit: Become Human, discover what it really means to be human in a powerful, emotional journey made of choice and consequences. Set in Detroit City during the year 2036, the city has been revitalized by the invention and introduction of Androids into everyday life. But when Androids start behaving as if they are alive, events begin to spin out of control. Step into the roles of the story’s pivotal three playable characters, each with unique perspectives as they face their new way of life.

Prepare for a blast of pure ‘90s nostalgia with Horizon Chase Turbo, a love-letter to the iconic, just-one-more-go racers of the arcade’s golden age. Drawing inspiration from the likes of Out Run, Top Gear and Rush, developer AQURIS Game Studio captures the essence of the 16-bit era with style, with modern visuals, a soundtrack with insane arpeggios and classic split-screen couch multiplayer.

Head to the PlayStation Blog to find out more about the line up of PS Plus games for July.

Meanwhile June’s PS Plus Monthly Games, Borderlands: The Handsome Collection and Sonic Mania are available to download for active PS Plus members until July 1st.