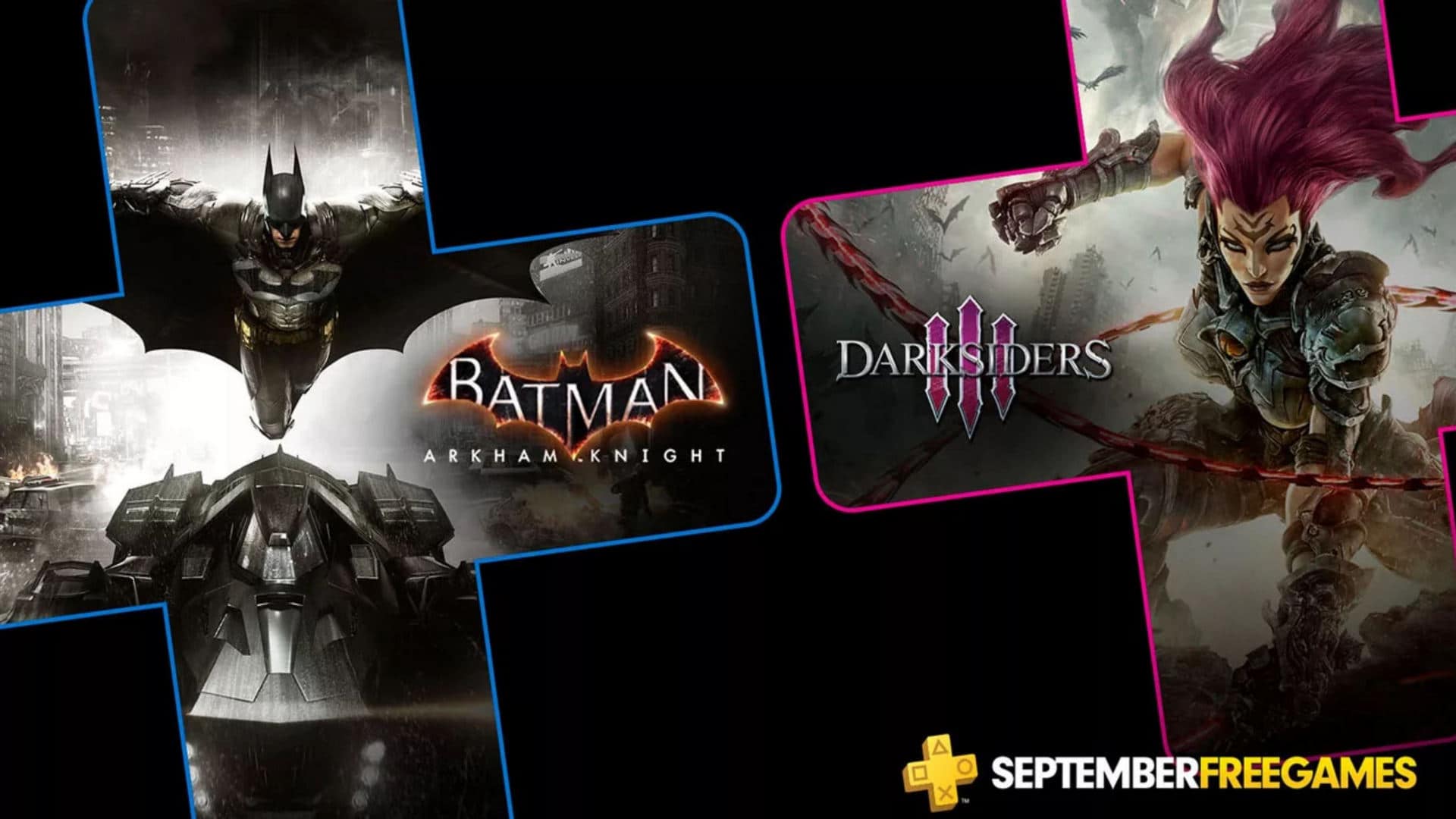 PlayStation Australia has today revealed the official lineup of games available for PlayStation Plus members for the month of September.

From September 3 through to September 30, PlayStation Plus members can look forward to stalking the rooftops of Arkham City in neo-noir action-adventure title Batman: Arkham Knight and saddling up for the apocalypse in the third chapter of the Darksiders series in Darksiders III.

Pull on the legendary black cowl and explore the vast neon metropolis, grappling up walls and vaulting across rooftops, gliding between buildings, or tearing through the streets in the super-powered Batmobile. Go up against some of the caped crusader’s most iconic enemies, including Scarecrow, Harley Quinn, Killer Croc and more, using brutal hand-to-hand combat and an array of gadgets to liberate the over-run city once and for all.

Take on the role of Fury, the most unpredictable and enigmatic of the Four Horsemen, as she returns to the scorched Earth to hunt down and destroy the Seven Deadly Sins. Track down each of the Seven Deadly Sins, slay their minions, and restore the balance between good and evil on Earth. Let the apocalypse begin…

In the meantime, you still have a few days left to pick up August’s PlayStation Plus titles. WipEout Omega Collection is a lightning-fast, futuristic racing experience filled with death-defying circuits and cunning combat, while Sniper Elite 4 is a tense stealth shooter set at the height of World War II. Both available to download until September 2.

Head to the PlayStation Blog to learn more about the lineup of games for September and watch the official trailer below.