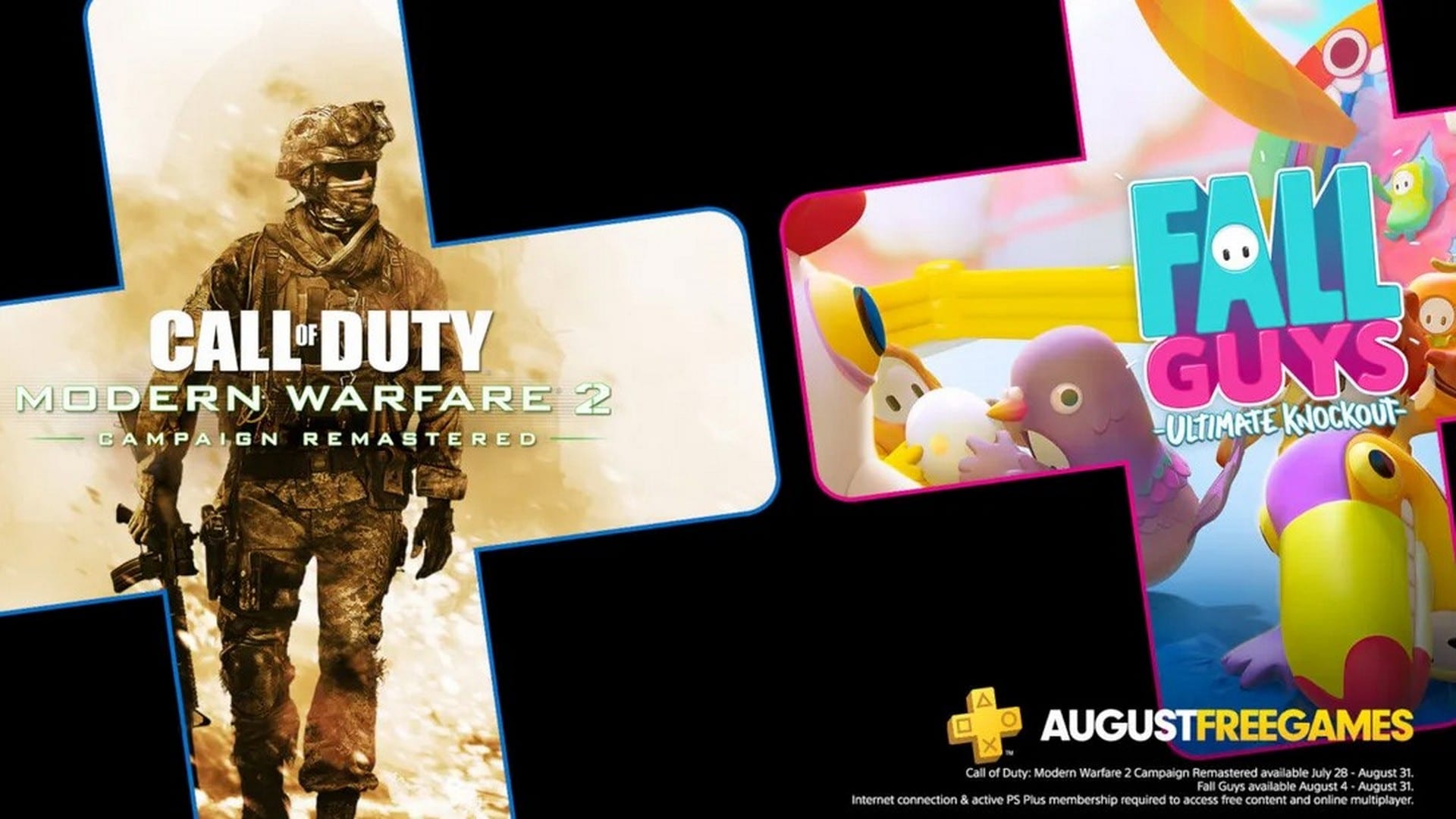 Survive a series of hilarious challenges until one victor remains in this colourful 60-person online multiplayer party game*! Test your mettle in brutal free-for-alls or co-op challenges where only the winning team advances to the next round. Bend, bounce and bash your way through hilarious physics-based obstacles, from smashing through doors, to balancing on massive see-saws, to racing up mountains riddled with traps.

Following immediately on from the dramatic events of Call of Duty 4: Modern Warfare, Call of Duty Modern Warfare 2 Campaign Remastered immerses you in a gripping, action-driven adventure in which you must face off against a deadly new threat hellbent on bringing the world to the brink of collapse. The single-player campaign has been fully remastered with improved textures, animations, physically based rendering, high-dynamic range lighting and much more.

Can’t wait to play? The game is available to download tonight, until Monday August 31.

Another free online multiplayer weekend is coming to PS4 next month, starting Saturday August 8 at 12:01am through Sunday August 9 at 11:59pm AEST.

As a reminder, a free PS4 theme celebrating the past decade can be downloaded for free on PS Store for a limited time – our way of saying thanks for supporting PS Plus these past 10 years, head here to download.

And remember, you’ve still got time to download this month’s PS Plus games, NBA2K20, Rise of the Tomb Raider: 20 Year Celebration and Erica; all available until Monday August 3.