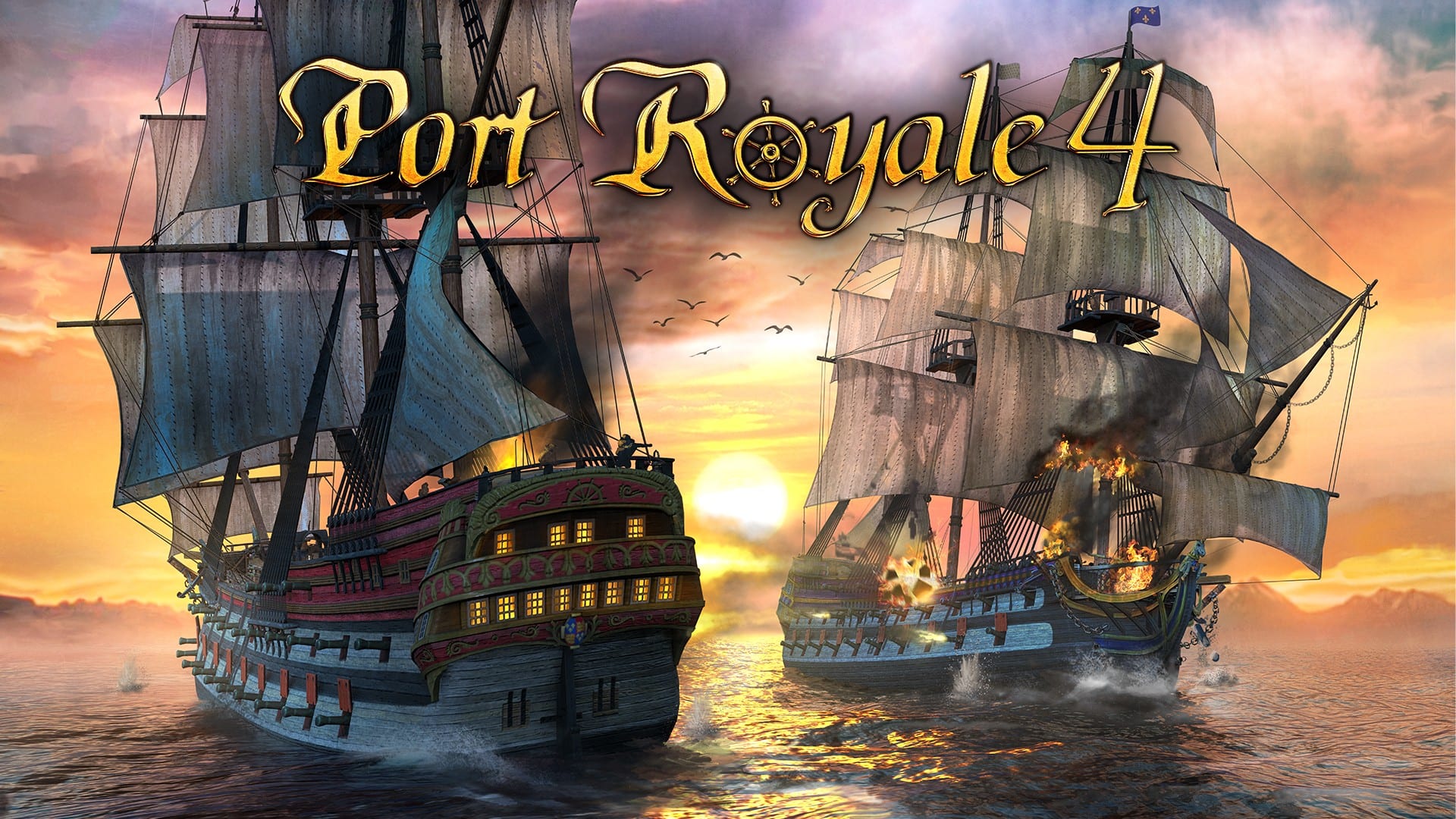 Publisher Kalypso Media and developer Gaming Minds Studios have announced that seafaring trade simulator Port Royale 4 is now available on the Nintendo Switch™ family of consoles. The historic release marks the series’ debut on any Nintendo platform and maritime magnates can pick up their copy as a digital purchase from Nintendo eShop or in physical form from their local retailer.

Those maritime magnates interested in a more action-focused experience can opt to attack rival nations, targeting their fleets and settlements while keeping a keen eye for pirates and other privateers who might be looking to do the same. Those looking to start their own colony can also succeed from their parent nation (France, Spain, England or the Netherlands) and choose a new name for their sovereignty, update their flag to something more their speed, and even take part in a heated war with their former ruler.

Port Royale 4 is out now on the Nintendo Switch™ family of consoles, Windows PC, PS4 and Xbox One. 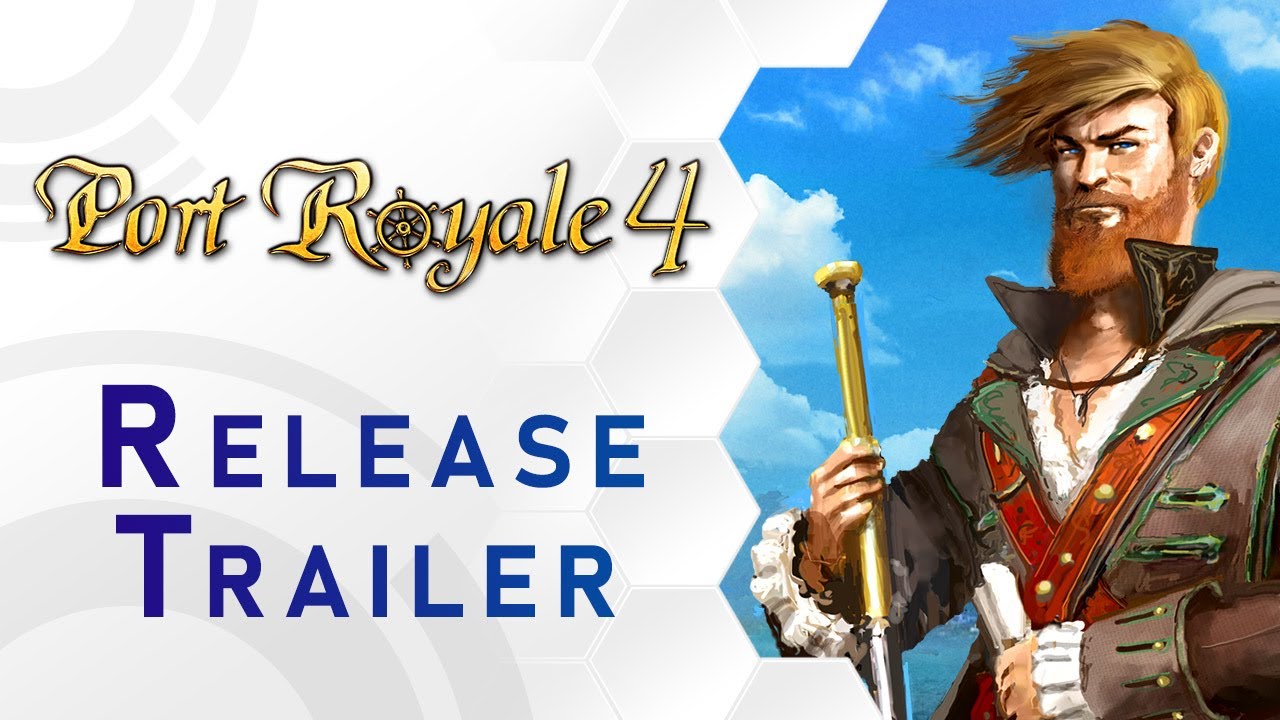