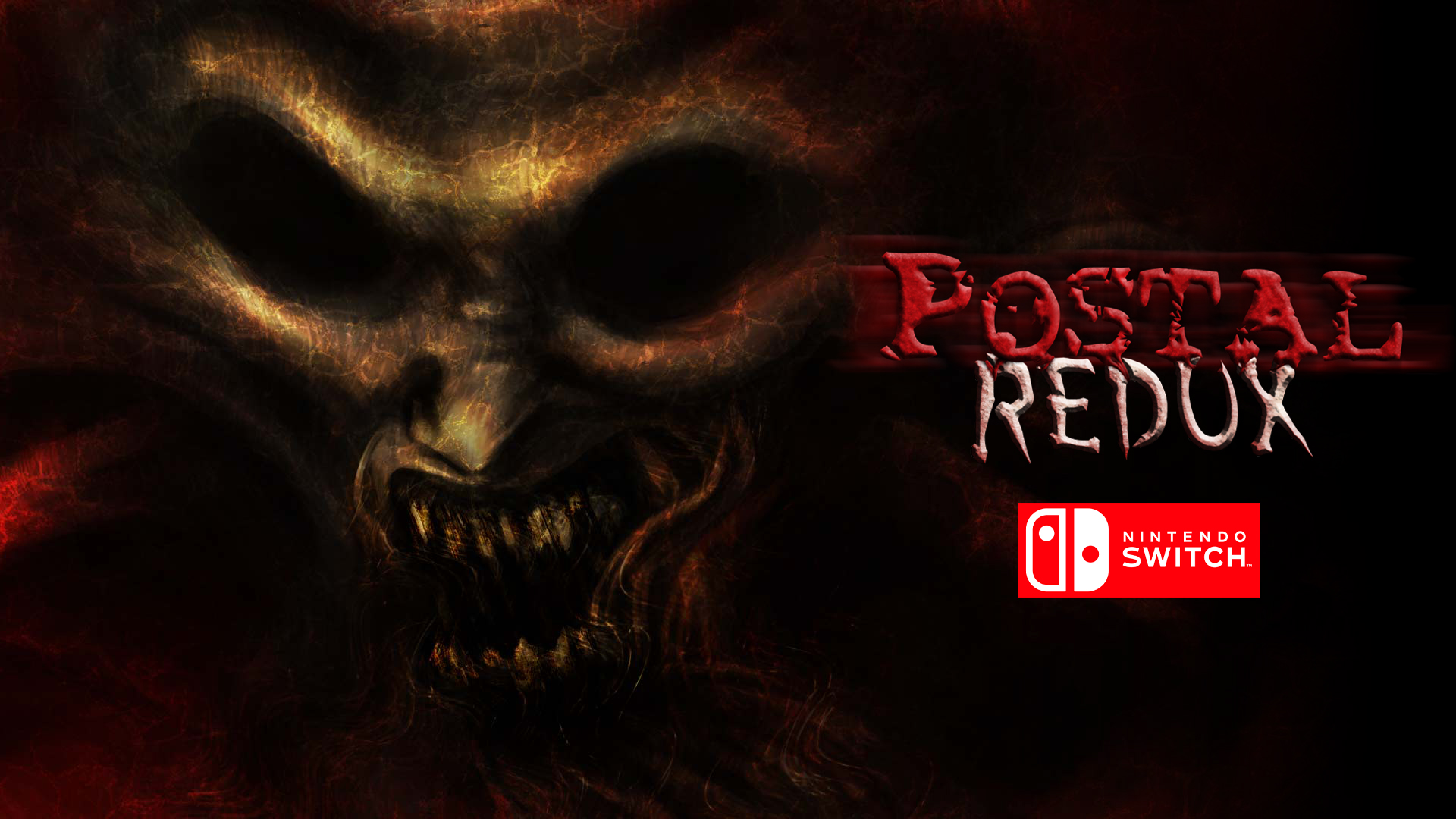 The game is available on the eShop for 9,99 USD/EUR, however, a lot of cool discounts await you. There is an initial time-limited launch promo for everyone. And what’s more, you can easily buy it cheaper. We’ve teamed up with a few Polish indie publishers and we’re happy to announce a 30% deep discount for POSTAL Redux for everyone, who has at least one of the following eShop titles: