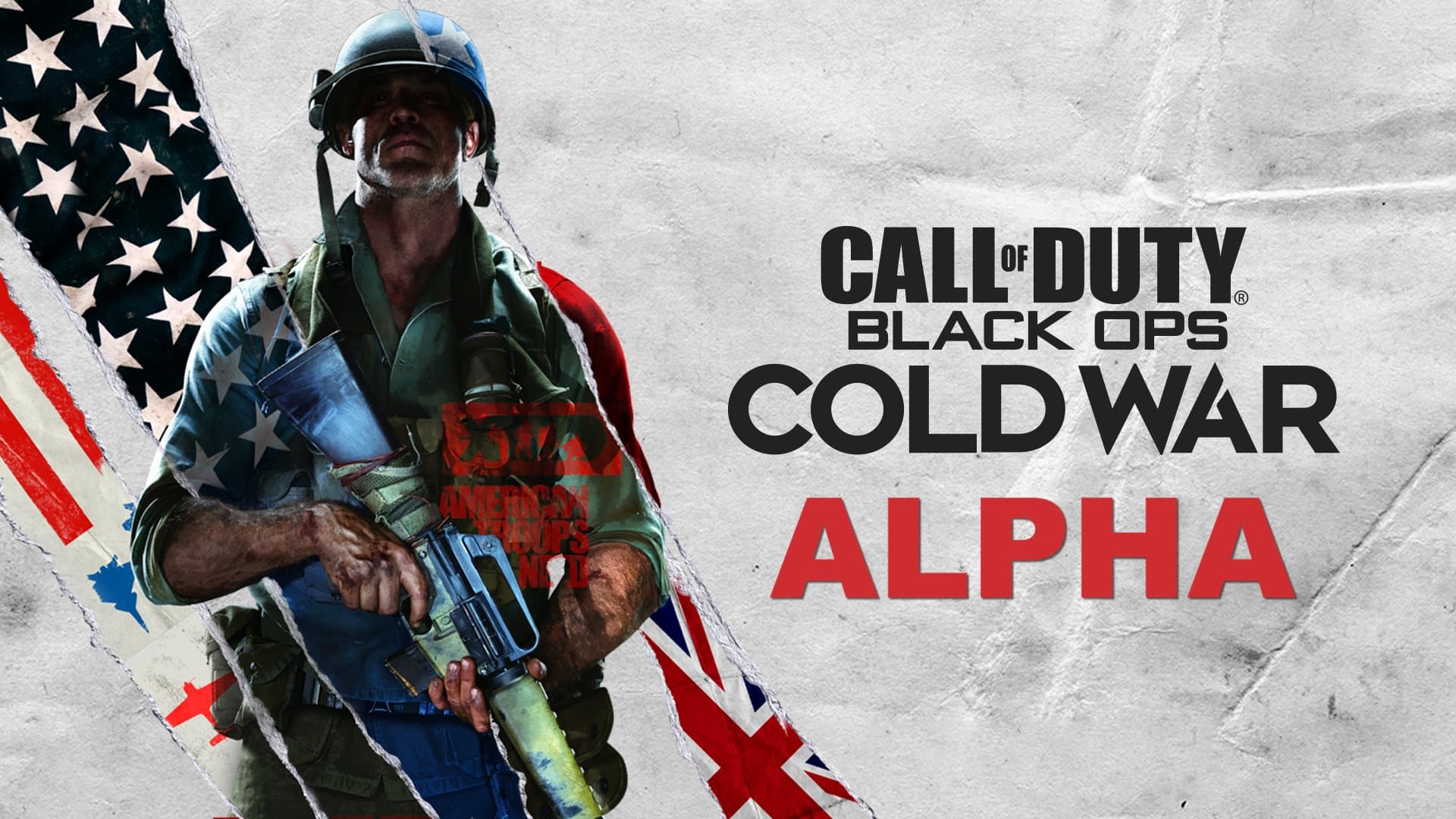 PS4 players are able to pre-load the Alpha from the Call Of Duty: Modern Warfare or Warzone main menu now. Once downloaded, players can select the Alpha menu blade to experience their first taste of deniable operations in several game modes across four new maps from 3:00am AEST / 5:00am NZST tomorrow morning.

The Alpha will conclude on 21 September at 3:00am AEST / 5:00am NZST, with all participants receiving an exclusive Calling Card for participating in the action.

The Alpha release follows last week’s Call of Duty: Black Ops Cold War Multiplayer Reveal. For those who missed the reveal, the full broadcast can be viewed on the Call of Duty YouTube channel.