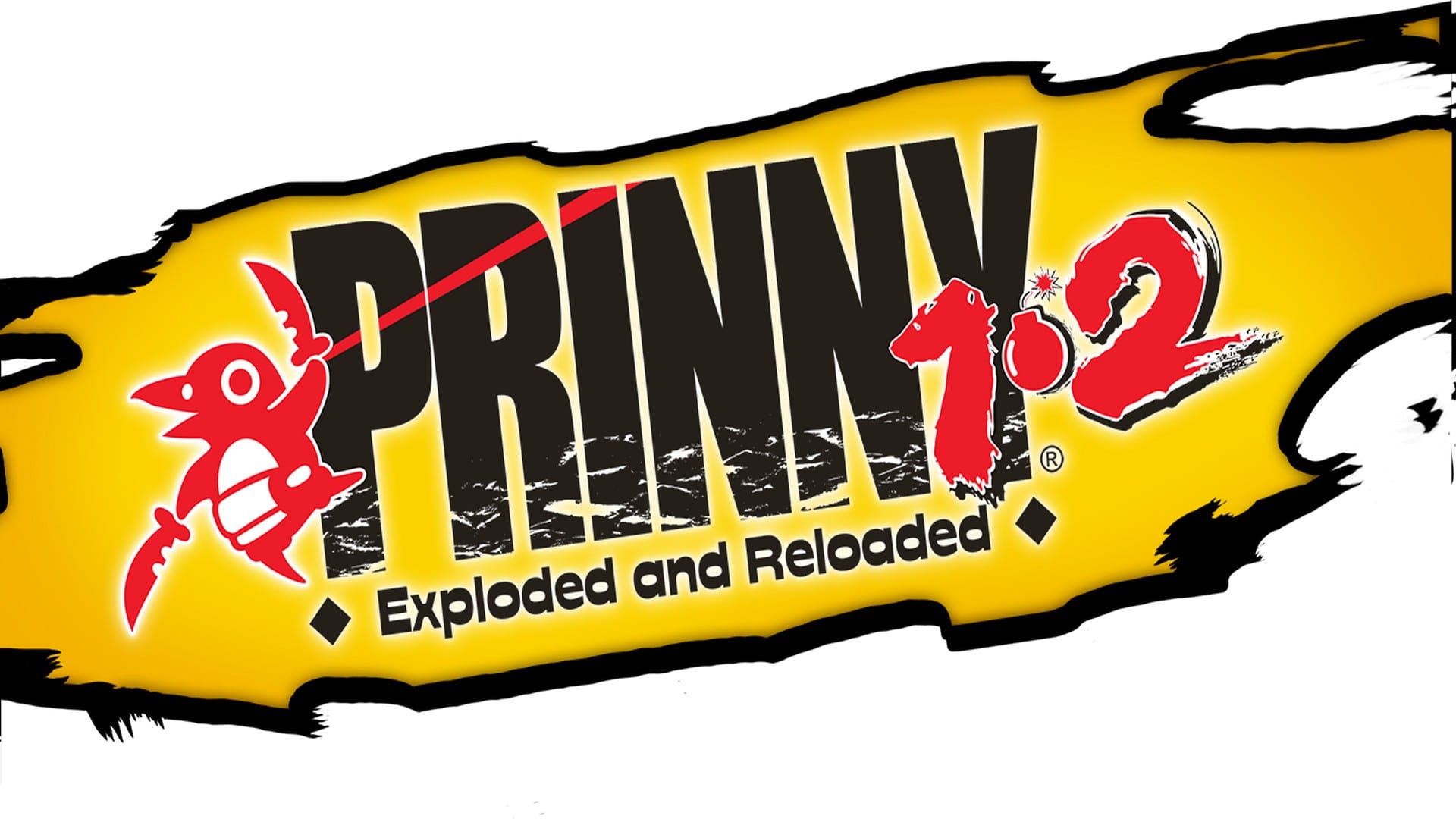 NIS America is excited to announce Prinny® 1•2: Exploded and Reloaded for Nintendo Switch™ in 2020! This title combines Prinny® 1: Can I Really Be the Hero? and Prinny® 2: Dawn of Operation Panties, Dood! along with DLC into a single explosive adventure starring the Netherworld’s worst hero.

Master Etna demands the ultimate dessert, and it is up to a legion of lowly Prinnies to make it! Jump, slash, and combo your way through different stages of the Netherworld, devastate enemies and bosses with special attacks, and encounter both new and familiar faces in this explosive action adventure from the twisted minds behind the Disgaea series!

When the mysterious Phantom Thief steals Master Etna’s panties, the Prinny horde must rise up once again to retrieve them…or suffer the consequences! Slash and Hip Pound your way through chaotic stages full of devilish foes, and build up the Combo Gauge to unleash powerful moves like Prinny Cyclone and Prinnykaze. Also, dive into the bonus story of the OTHER protagonist(?) of the Disgaea games and claim your glory with Asagi Wars: Vengeance of Asagi!