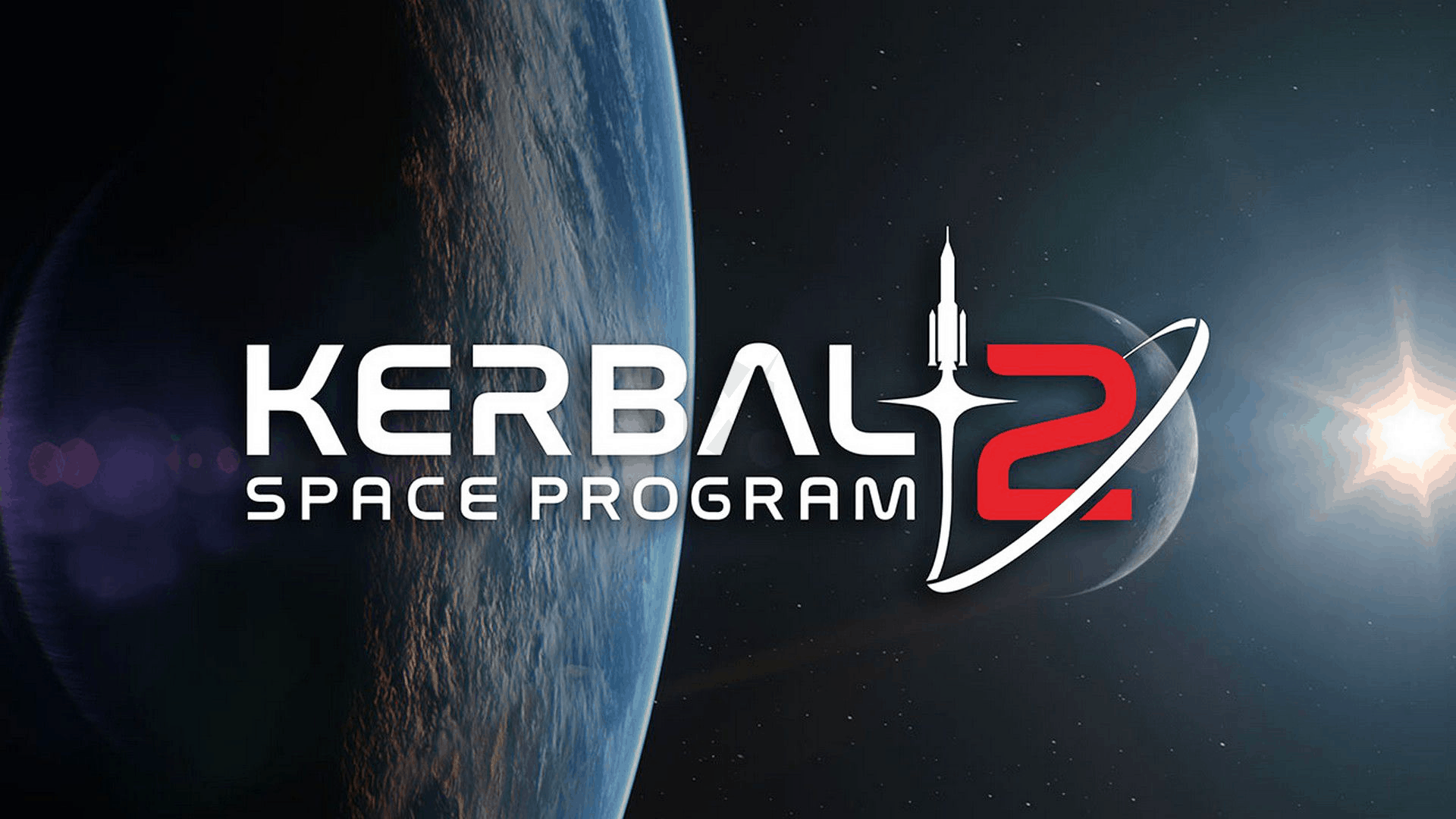 Private Division and Star Theory Games have announced that Kerbal Space Program 2, the sequel to the beloved original space sim, will launch in Spring 2020 for PC on Steam and other storefronts and coming shortly after to PlayStation®4, PlayStation®4 Pro and across the Xbox One family of devices, including Xbox One X.

Kerbal Space Program 2 offers a multitude of ways for players to further their space adventures with a robust offering of new planets to explore, new technologies to traverse the stars, and the ability to establish colonies, all rooted in real-world science. Players will be able to build without the constraints of planetary gravitation for the first time, which allows for larger constructions and more complex creations than ever before – including interstellar vessels. In addition, players will be able to share these experiences collectively in multiplayer for the first time in franchise history.

Kerbal Space Program 2 will also introduce a host of new of improvements including updated planets and parts, additional modding support, and an improved tutorial experience to help get new players off the ground. On one hand, these changes will offer newcomers help up the curve for what is learning literal rocket science, while on the other, keeping the challenge bar high for veteran players.

“KSP has always been about pushing the boundaries of innovation and creativity, and with Kerbal Space Program 2 we take that premise even further,” said Nate Simpson, Creative Director at Star Theory. “We are introducing several new ways for players to challenge themselves, including new physics puzzles to solve, new planetary destinations to conquer, and new ways to advance their own deep-space program. This continues to be a game about exploration, imagination, and understanding rocket physics – with plenty of wild crashes along the way.”

“With Star Theory, we are able to build a new gameplay foundation that is exponentially larger and allows us to explore well beyond the solar system of the original game. This is an exciting time as we are expanding the Kerbal franchise while staying true to the spirit of KSP and what makes the franchise so special,” said Michael Cook, Executive Producer at Private Division. “Kerbal Space Program 2 sparks a passion for a whole new generation of space explorers, future astronauts, and astronomers – which is the reason why we love what we are making here.”

Kerbal Space Program 2 will launch for $89.95 on PC via Steam and other digital storefronts in Spring 2020 during Take-Two’s 2020 fiscal year (ending March 31, 2020) and later for PlayStation®4, PlayStation®4 Pro and across the Xbox One family of devices, including Xbox One X. Kerbal Space Program 2 has not yet received an Australian Classification.