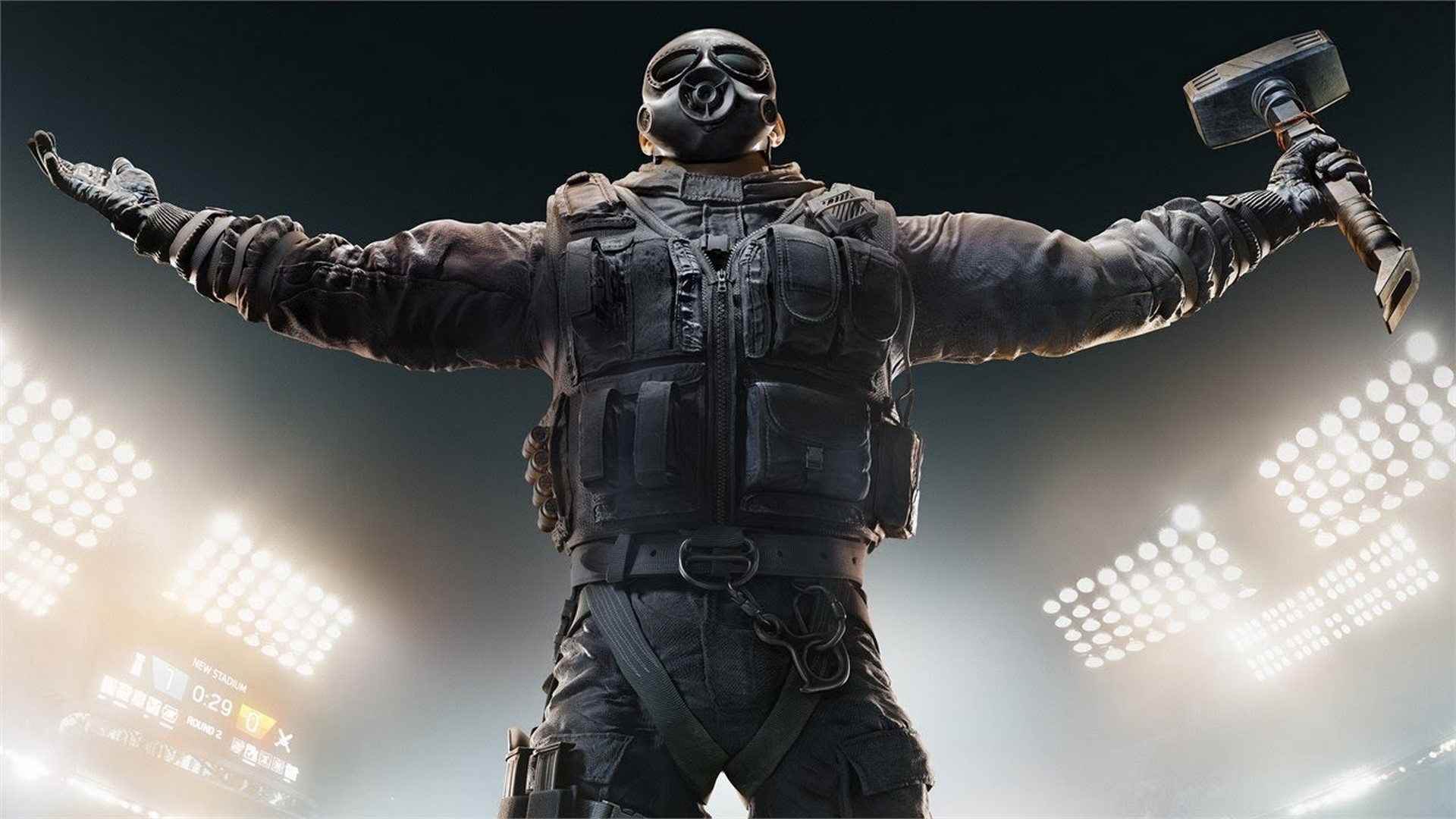 In a three-part video series, pro esports voices respond directly to players biggest challenges, sourced on Twitter, to provide tips and guidance that help level up their game
Sydney, April 17th. We’ve all been there, being the newcomer, the amateur, the noob, the early days of picking up a game and facing the challenge of mastering new mechanics and strategies. Red Bull Response is here to help players level up their game, with tips and guidance from pro esports voices as they answer questions sourced from the community.

After sending out a range of questions on their global Twitter channel, Red Bull compiled popular responses from gamers about what they were struggling with, what they most wanted to know about their favourite games, and what they wanted to learn from the pros. Running over three episodes, the series covers popular competitive titles Rainbow Six Siege, CS:GO and Dota 2, and features advice from professional players, commentators and game experts responding directly to these Tweets.

The result? An opportunity to learn and improve game play, while also enjoying some playful banter between would-be competitors.

Episode one has been released and features professional coach and commentator, Brandon ‘Raven’ Langiano and esports expert Joab Gilroy, as they answer questions on Rainbow Six Siege. Offering advice on operators, map challenges, strategies and more, the pair also share insight into their own personal hurdles, “What’s your biggest weakness? Ah, getting shot” – we feel you Joab.