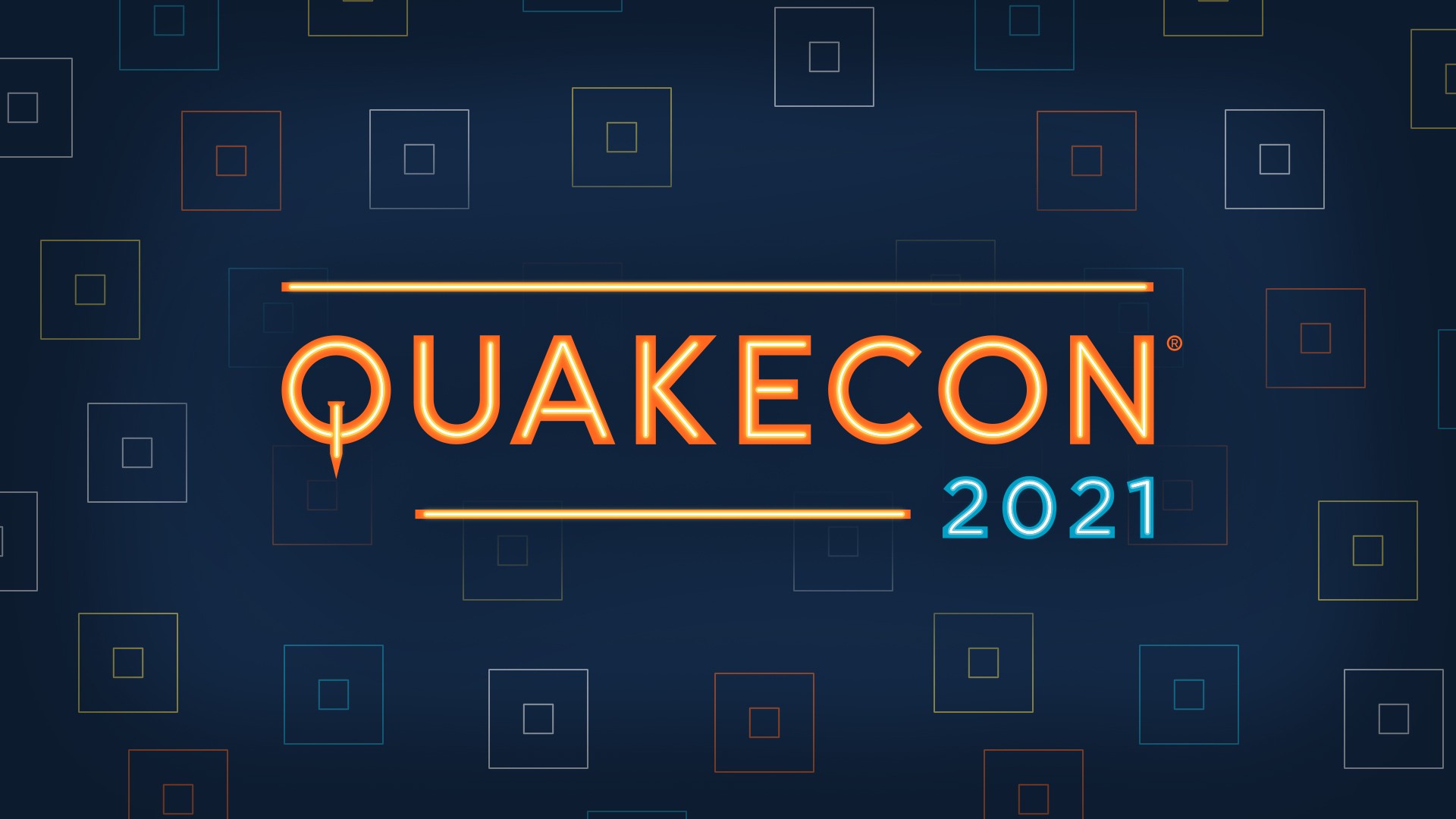 Over the weekend at QuakeCon at Home, Bethesda launched a new version of the original Quake and hosted a series of panels with Bethesda developers talking about what’s new and what’s upcoming for our latest games. In case you missed it, below is a quick recap with links to catch you up.

In celebration of 25 years since the release of the dark fantasy first-person shooter, an enhanced version of the original Quake® is available today on PC, Xbox One, Xbox Game Pass for console and PC, PS4, Nintendo Switch, and backward compatible on Xbox Series X|S and PlayStation 5. Native Xbox Series X|S and PS5 versions bringing 4K at 120 FPS will be available soon as a free upgrade.

As part of the celebration, Quake II and Quake III: Arena are also now available on Xbox Game Pass for PC in their original form.

Check out the official trailer here below.

The team at Arkane Lyon took a closer look at DEATHLOOP’s multiplayer on their panel today, discussing what it will be like to jump into a game as Julianna and hunt the player-controlled Colt. With fresh gameplay footage and a deeper discussion of the many ways to play this immersive shooter, PS5 and PC players interested in this highly anticipated upcoming release won’t want to miss this one.

For all the details, have a watch below.

Fallout Worlds brings unique adventures in Appalachia with rotating Public Worlds and grants players the tools to build their own player-created Custom Worlds. The team at BGS discussed what this means, how it will work, and more in their panel.

Check out all the details in the Fallout 76 panel here: https://youtu.be/1SGmkNCPcLQ

Matt Firor and Rich Lambert took fans inside The Elder Scrolls Online to talk about the latest additions, graphical improvements, and updates coming to the game. We also debuted a new trailer and introduced new players to the numerous ways to play the award-winning online RPG.

Check out the new Waking Flame trailer below.

id Software’s Marty Stratton and Hugo Martin brought fans up to date on everything happening with DOOM Eternal and the upcoming Update 6.66, including new info on Horde Mode, BATTLEMODE updates, and two new Master Levels. We also revealed the Nintendo Switch trailer for DOOM Eternal: The Ancient Gods – Part Two, which is releasing on August 26.

A few of Skyrim’s developers sat down together for the game’s 10th Anniversary and shared memories and insider stories while watching the opening moments of the game played live. Also announced during the panel was the anniversary celebration concert of the game’s original score performed by the London Symphony Orchestra, livestreaming on November 11.

To see BGS celebrate Skyrim’s 10th, check out the panel below.