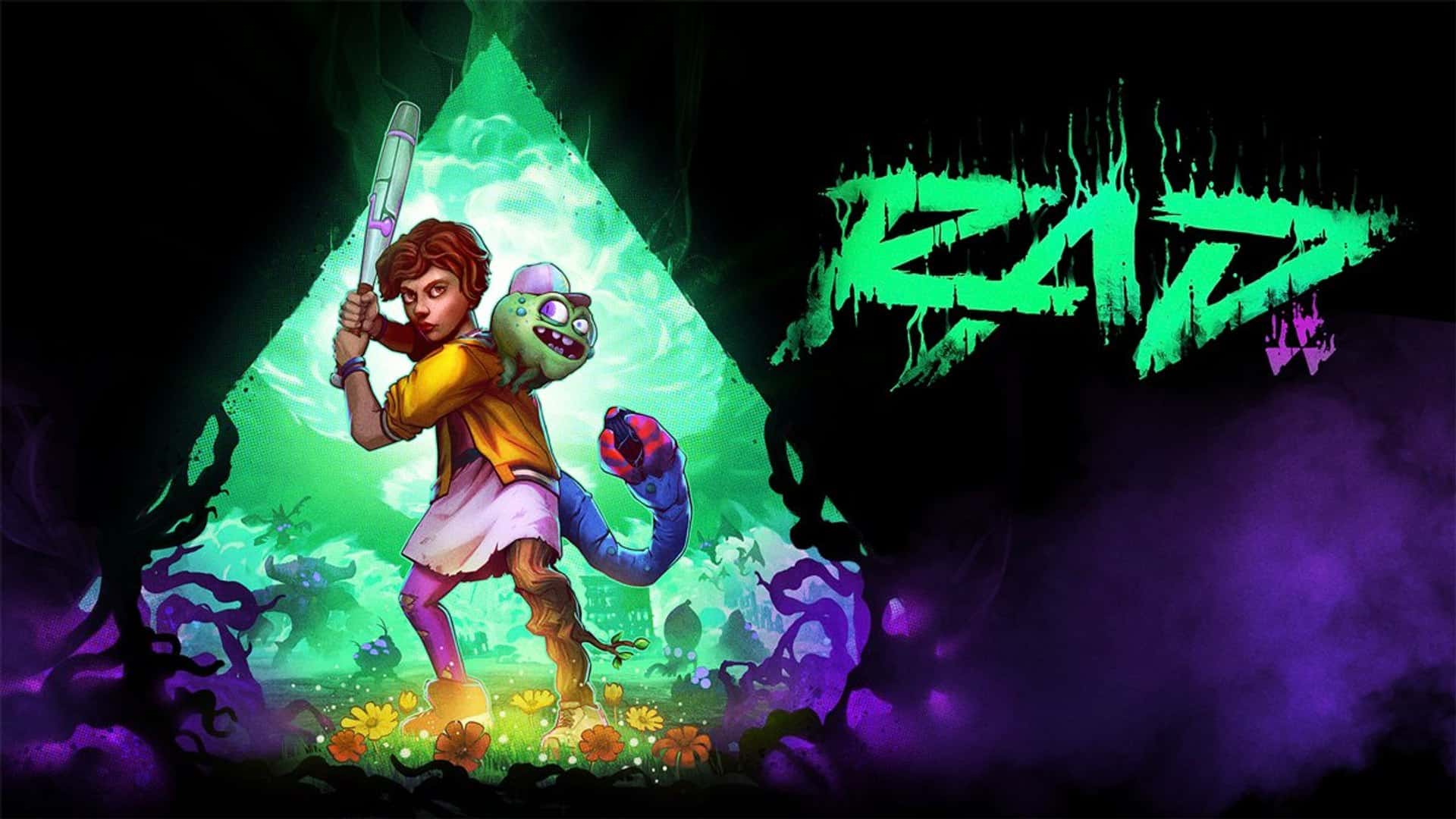 RAD is set in a post-post-apocalyptic world, where humanity has faced Armageddon not once, but twice. Players will take on the role of a teenage protagonist who must venture into the Fallow — an ever-changing, radioactive wasteland filled with unknown and unspeakable creatures.

For more information about the Closed Beta for RAD visit http://bnent.eu/RADClosedBeta 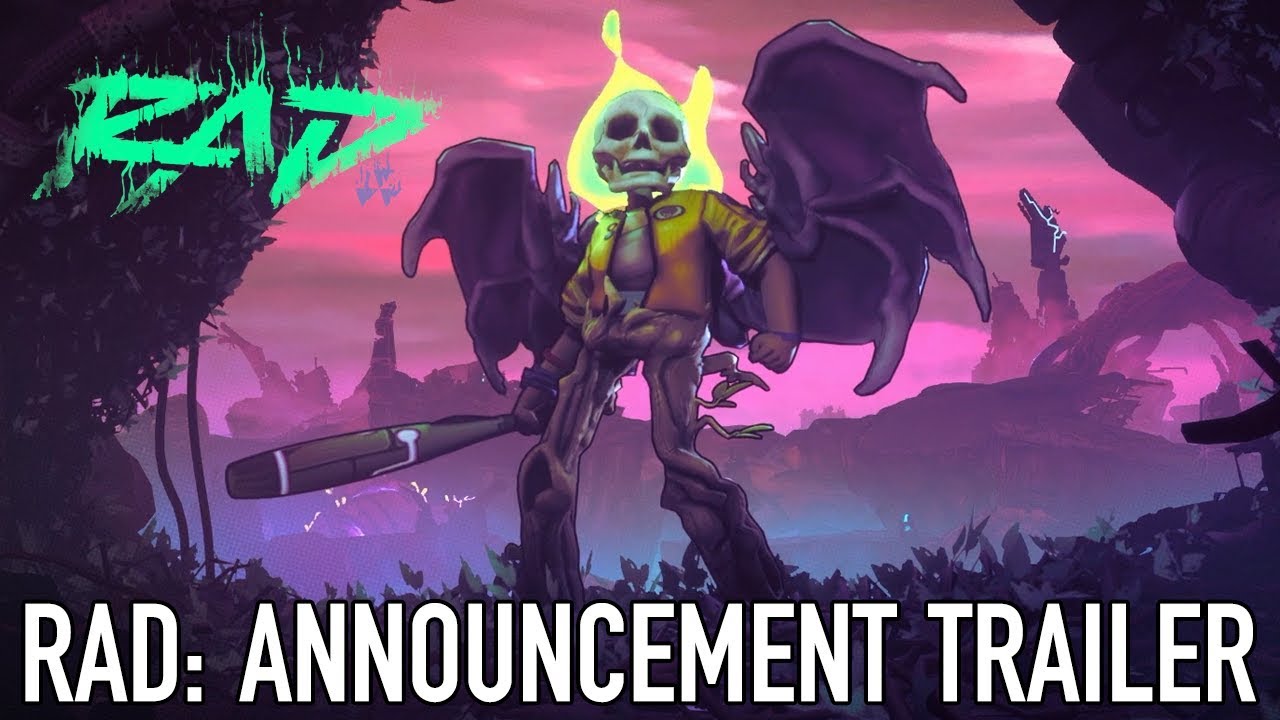