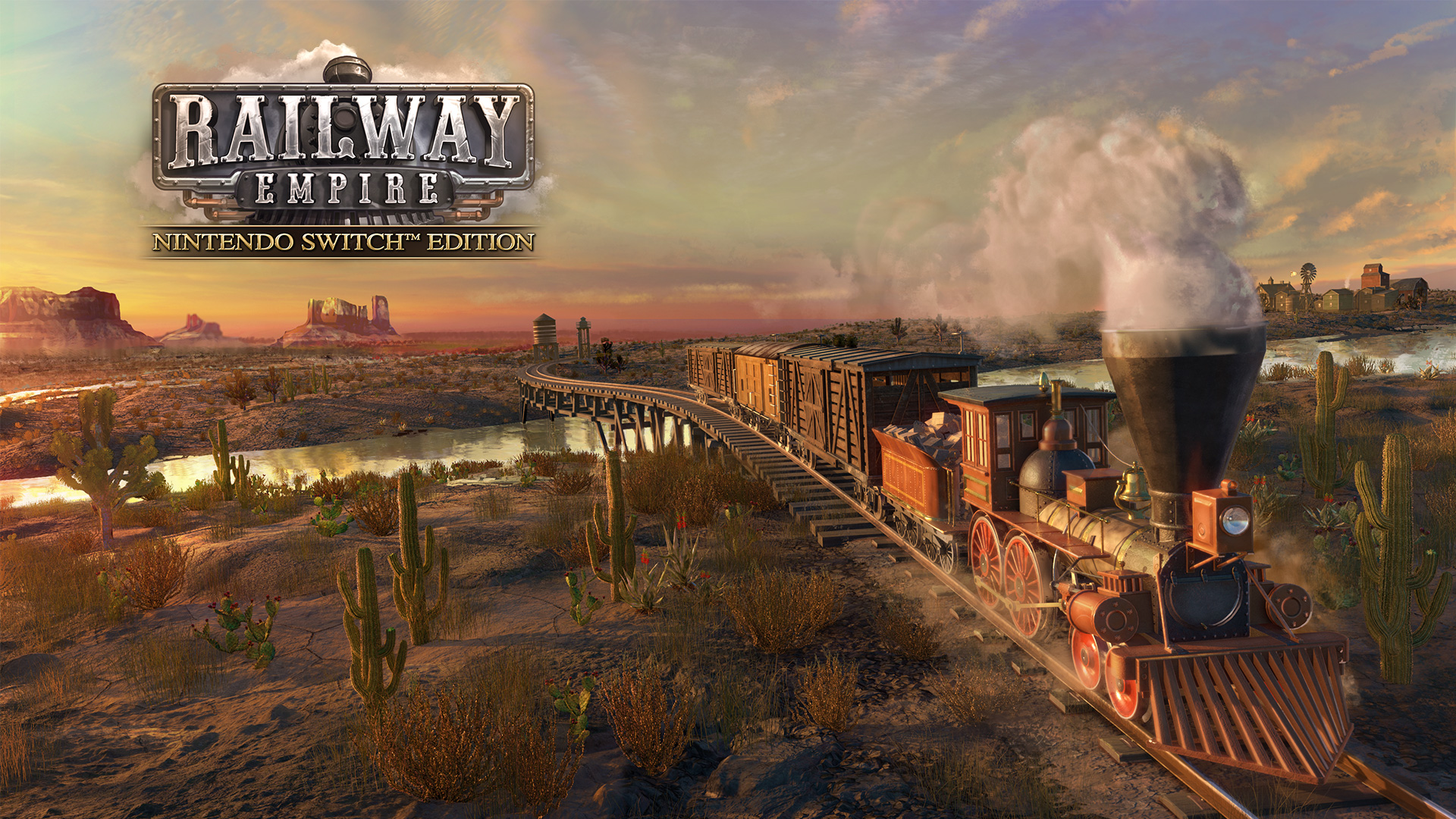 Railway Empire – Nintendo Switch™ Edition makes the railway sim playable anytime, anywhere, and launches with both a physical retail edition and digitally on Nintendo eShop. This new edition of the game includes the main game (with all added content and improvements since its initial launch), alongside the Mexico DLC, Crossing the Andes DLC, and The Great Lakes DLC.

The Germany DLC, France DLC, and Great Britain & Ireland DLC will also be available as additional purchases via Nintendo eShop. For more information, check out the Kalypso Store.

In Railway Empire, create an elaborate and wide-ranging rail network by purchasing over 40 different trains modelled in extraordinary detail, building railway stations, maintenance buildings, factories and tourist attractions to stay ahead of the competition. Hire and manage a talented workforce to ensure an efficient train service, while developing over 300 technologies, ranging from mechanical improvements to trains and workplace infrastructures, through five eras of technological innovation. However, the competition never sleeps with three rival tycoons all vying for business! Stay on top by attacking and sabotaging opponents through raids and industrial espionage.