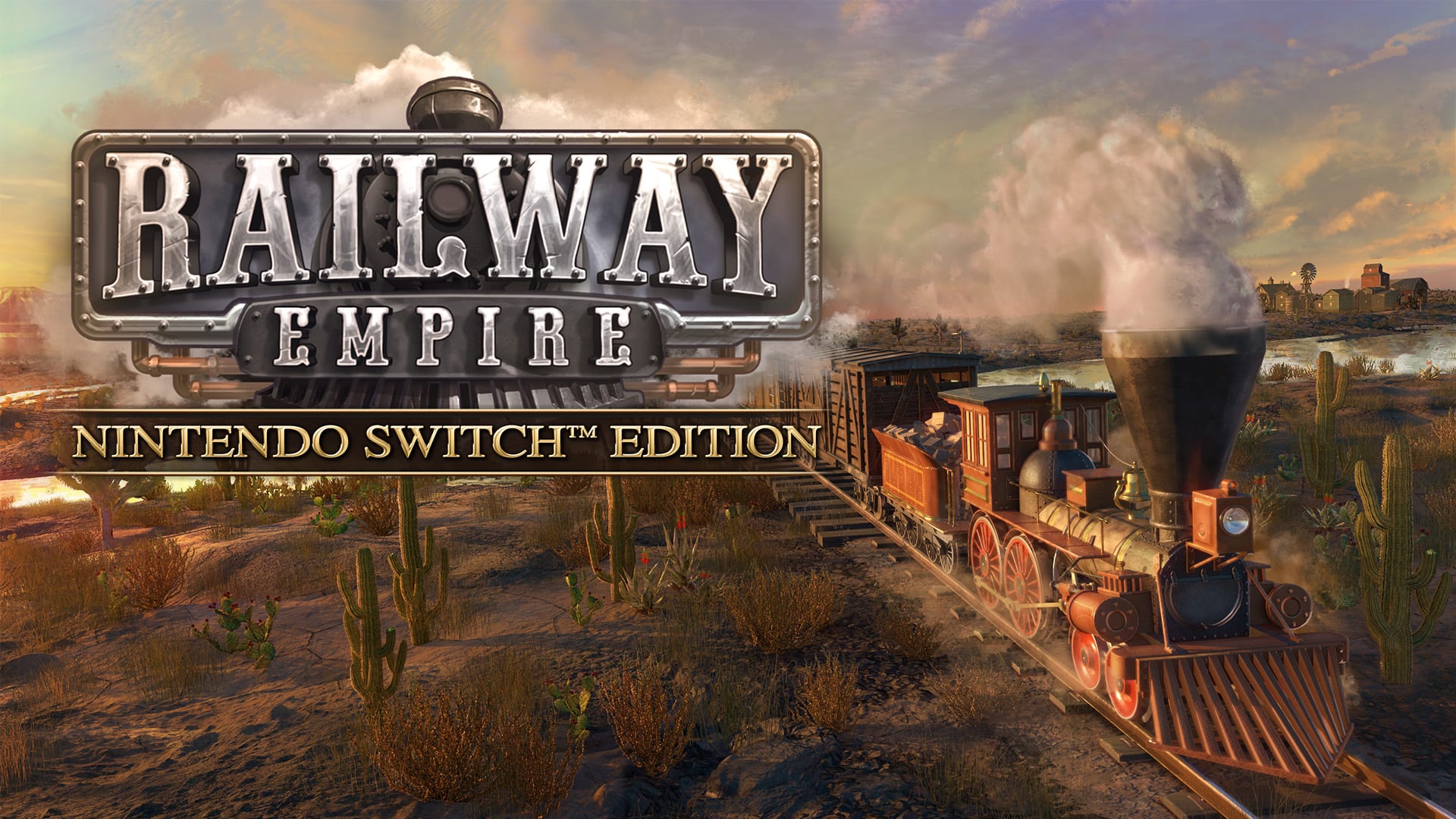 Publisher Kalypso Media has announced that Railway Empire – Nintendo Switch™ Edition has added the Northern Europe and Down Under expansions to its roster. Budding tycoons can purchase the individual DLC via Nintendo eShop. Collectors of physical media can rejoice as Railway Empire – Nintendo Switch Edition is available in a physical retail edition as well as a digital purchase via Nintendo eShop.

In the Northern Europe DLC, players aid the Swedish Parliament with constructing a new national railroad to continue the country’s far-reaching industrial advancements along the lakes and sprawling rivers that were first used by freight ships to provide goods and supplies to Northern Europe. The Down Under DLC moves the beloved rail tycoon sim to the sun-scorched plains of the Australian outback, allowing players to explore the states of New South Wales, Queensland, South Australia and Victoria and trade goods customary to the continent, such as beer and grilled seafood.

Additional purchases such as the Germany DLC, France DLC, and Great Britain & Ireland DLC will be available at a later date.