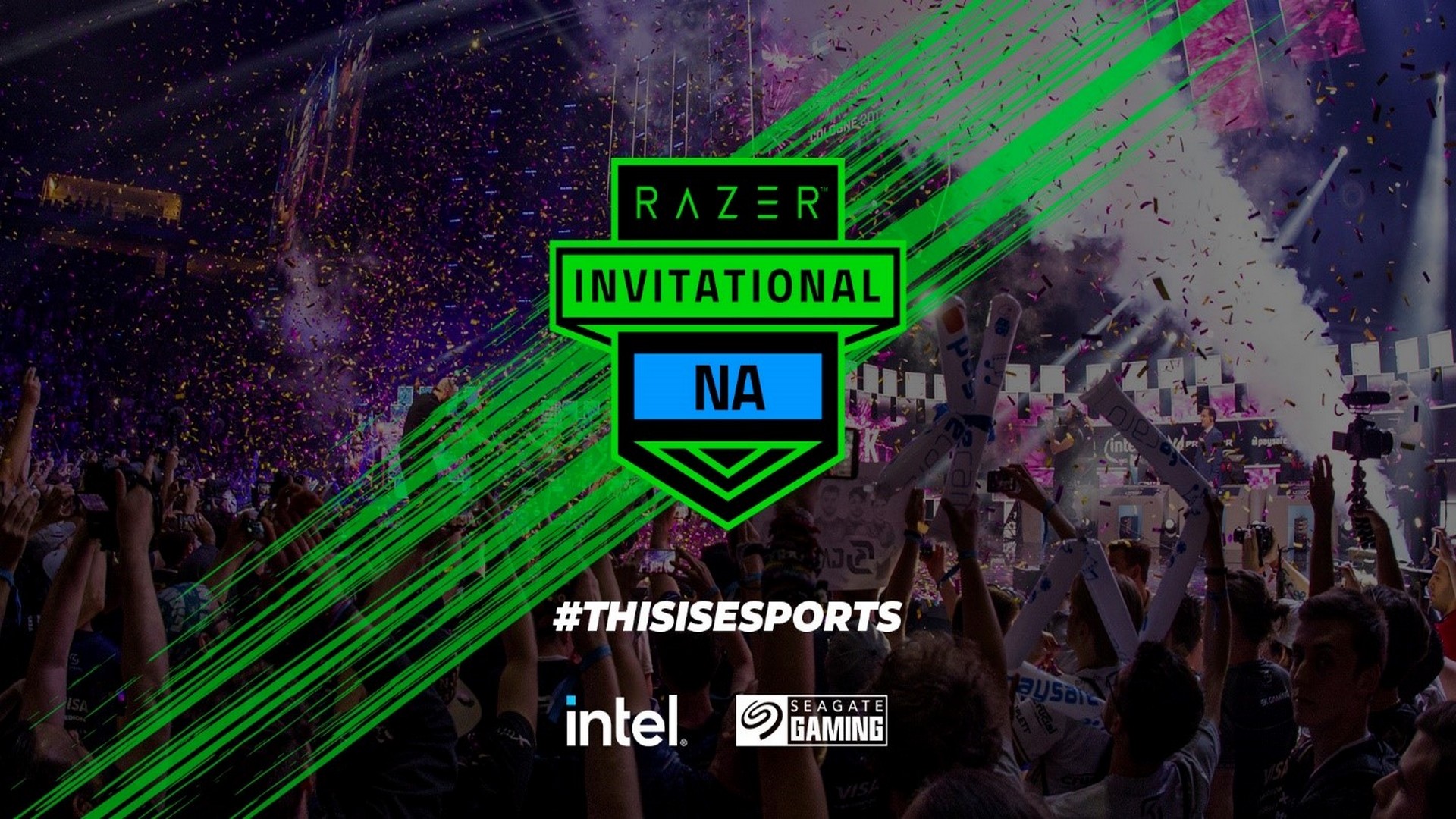 Razer™, the leading global lifestyle brand for gamers, today announced Razer Invitational – North America, the largest regional online esports tournament open to the entire North American gaming community, with tournament qualifiers beginning on May 7th. Following the global success of Razer Invitational Season 2020, the tournament series starts off the 2021 season by making its debut in North America, welcoming competitors from across the region to compete in three separate weeklong tournaments, throughout May and into early June.

Each week, athletes from every corner of the esports realm will have an opportunity to compete in a different title including Fortnite (PC, Console, Mobile), Rainbow 6 Siege (PC), and Brawl Stars (Mobile) for glory and a prize pool of gaming hardware and up to $30,000.

“Razer Invitational was founded on the simple idea of creating a pure and competitive platform where every athlete has a chance to compete regardless of their in-game rank, their sponsorship status, or their team affiliations,” said Khang Thai, Senior Global Esports Lead at Razer. “It has now grown into a global phenomenon that represents inclusivity within the esports community. After a very successful Season 2020, we continue our vision for esports with an even bigger Season 2021, making competitive tournament play accessible to everyone around the world and cultivating the next generation of esports athletes.”

Razer Invitational’s maiden season began in 2020, where it sought to remove barriers within esports communities across the globe, while introducing general audiences to the excitement and passion that esports brings. Unlike traditional esports competitions, Razer Invitational is open to all who wish to test their mettle on an international stage, giving undiscovered talent a shot at greatness.

Razer Invitational Season 2020 was a big success, captivating fans in Southeast Asia, Latin America, and Europe with 22 nations participating within the three regions and nearly 60,000 athletes eagerly taking part in the opportunity to compete on an international level across top game titles. Audiences from all over the world also gave their stamp of approval: 24 million viewers tuned in to watch emerging athletes rise from unknown players to household names.

As the past season of Razer Invitationals has done, Razer Invitational – North America, which kicks of Season 2021, will provide gamers in the Unites States, Canada and Mexico an equal playing field to compete in for international recognition. The tournament is broken out into three weeklong legs consisting of three uniquely curated titles that cover the full spectrum of gaming platforms: Fortnite, Rainbow Six Siege, and Brawl Stars. Each title will be open for athletes to sign up as teams, or individuals when applicable, and battle it out each week, culminating in a grand finale worth $10,000 per title and hardware prizes.

Gamers wanting to witness the spectacle rather than participate will also be given unique opportunities to win prizes from tournament sponsors by tuning in throughout the competition. To watch the Razer Invitational – North America, please visit YouTube.com/Razer, Twitch.tv/Razer, or Facebook.com/TeamRazer.

Razer Invitational – North America will only be the beginning of what is poised to become the world’s biggest and most inclusive series of esports tournaments. Throughout Season 2021, Razer

will continue to expand the event series to new regions, providing up and coming esports talent from all around the world with a platform to compete and show their skills.

Registration for Razer Invitational – North America opens today, April 20th, at 9AM PT with tournament qualifiers beginning on May 7th. Each week will feature a new title beginning with open qualifier matches leading into the playoff phases and concluding with a grand finale every Sunday. To sign up for Razer Invitational – North America, athletes can go to mogul.gg/hub/Razer.