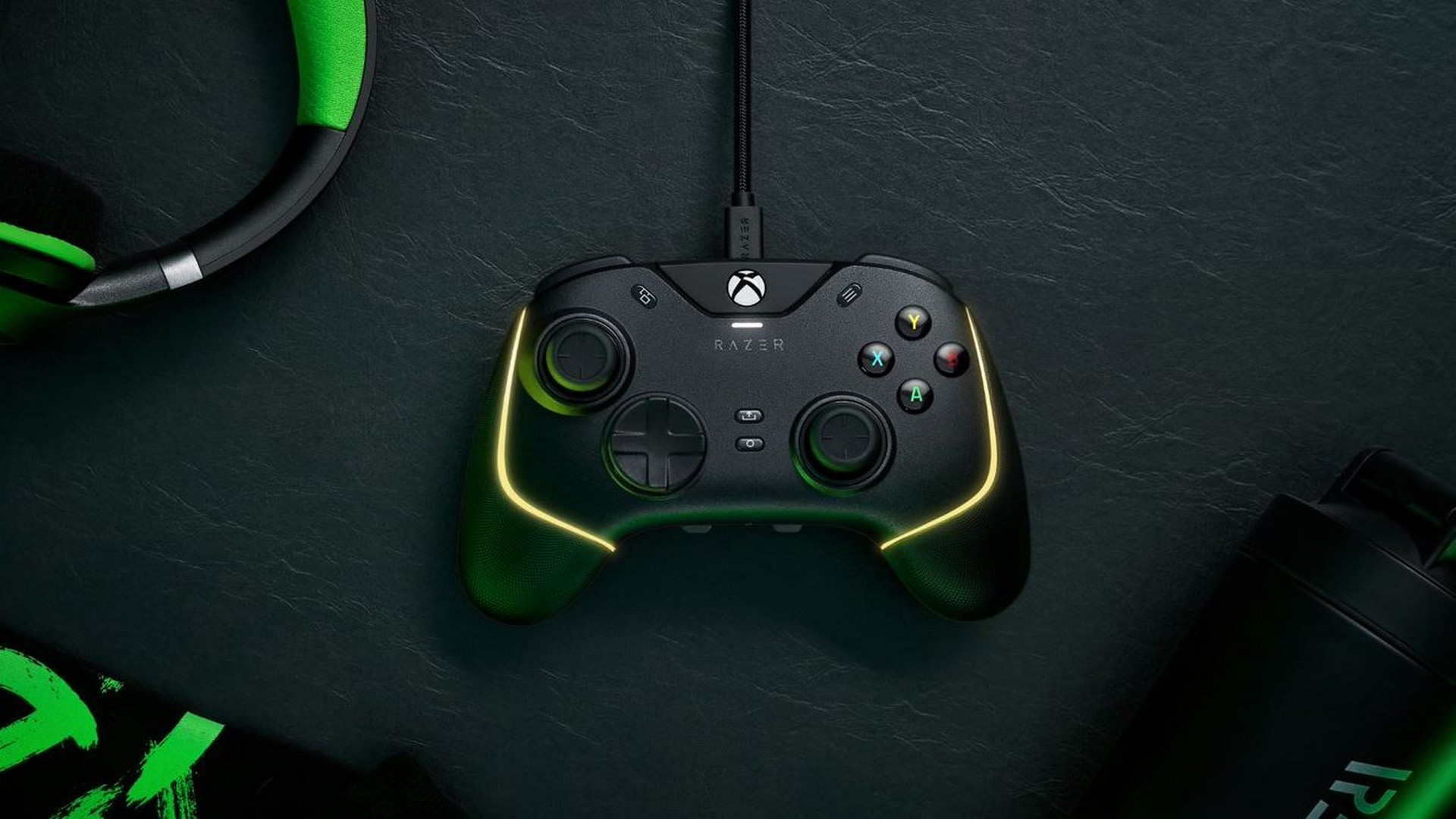 Razer today announced the launch of their most advanced controller ever, the Wolverine V2 Chroma. Playable on Xbox Series X|S and Xbox One consoles as well as PC, Razer has taken decades of competitive excellence and R&D from their best-in-class PC peripherals lines and engineered these learnings into the all-new Wolverine V2 Chroma. Features include: 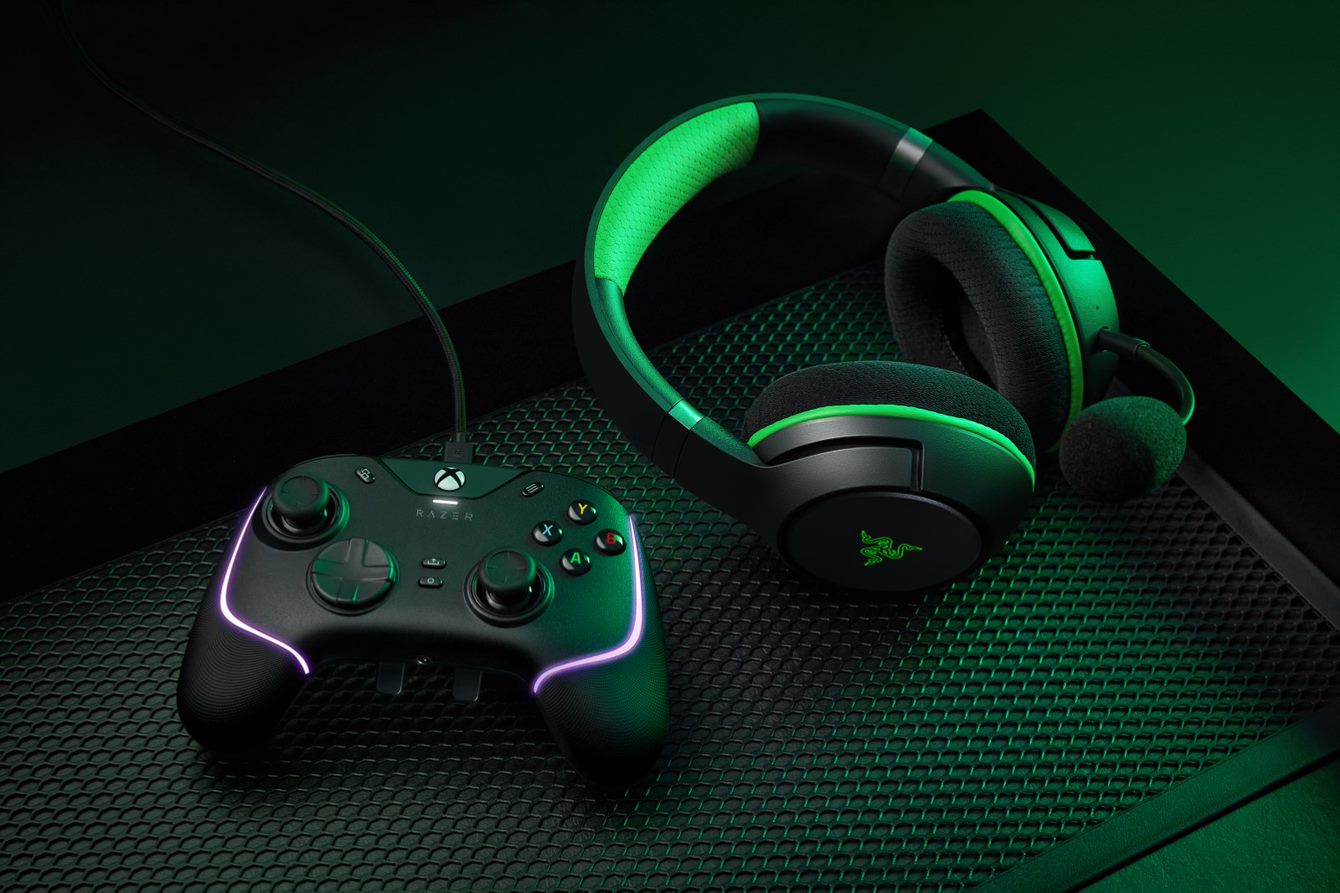 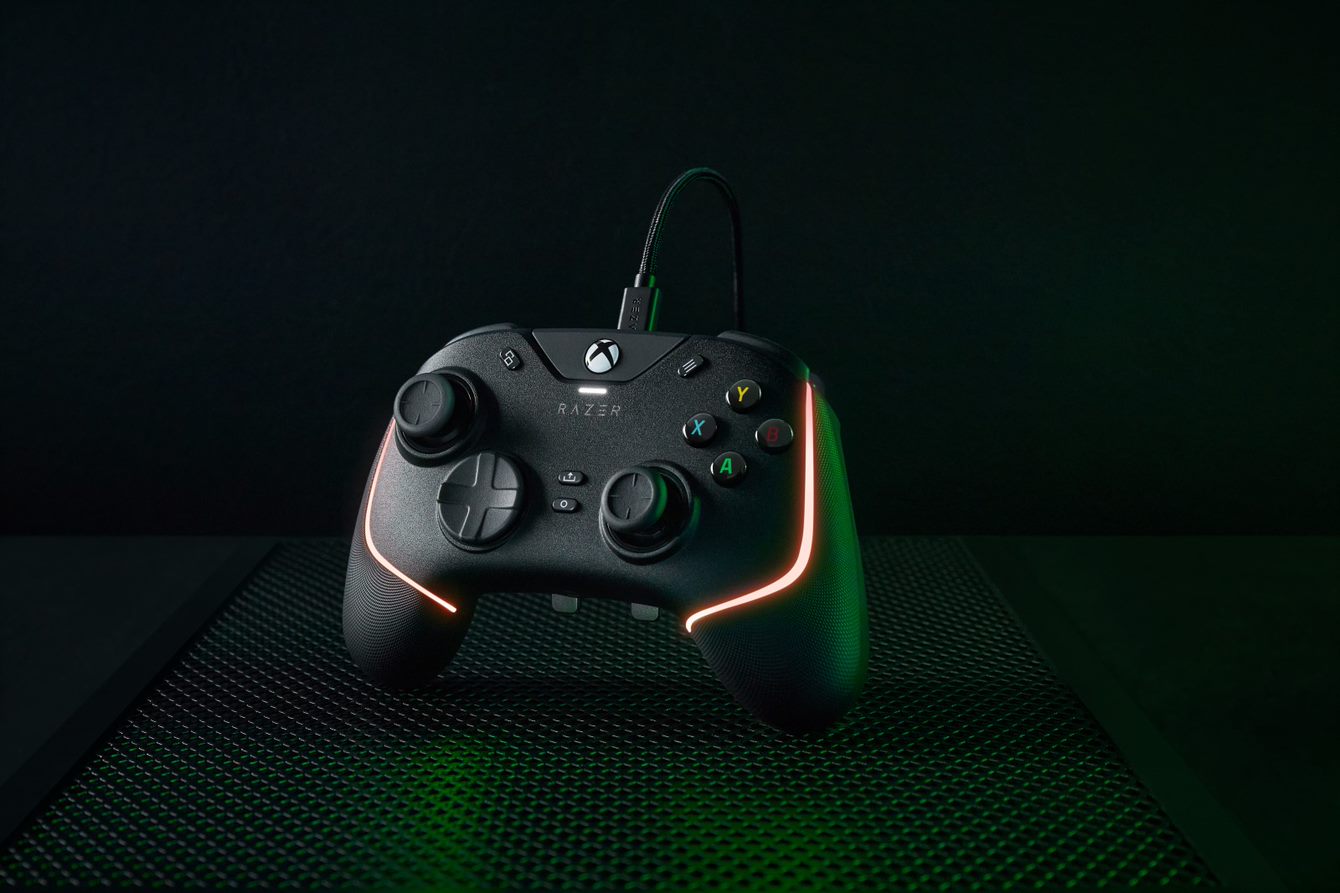 The Wolverine V2 Chroma pro controller is the cornerstone of Razer’s new ‘Connect. Compete. Conquer.’ campaign focused on showcasing the competitive advantages by playing with the Razer family of products while on console.

The new Razer Wolverine V2 Chroma is the ultimate controller for Xbox and PC players, boasting some of the fastest actuation and response times of any controller on the market through a combination of Razer’s ultra-responsive Mecha-Tactile switch technology and a stable, competition-focused wired connection. This controller is a must-have for any serious competitor looking to take their talents to the next level.