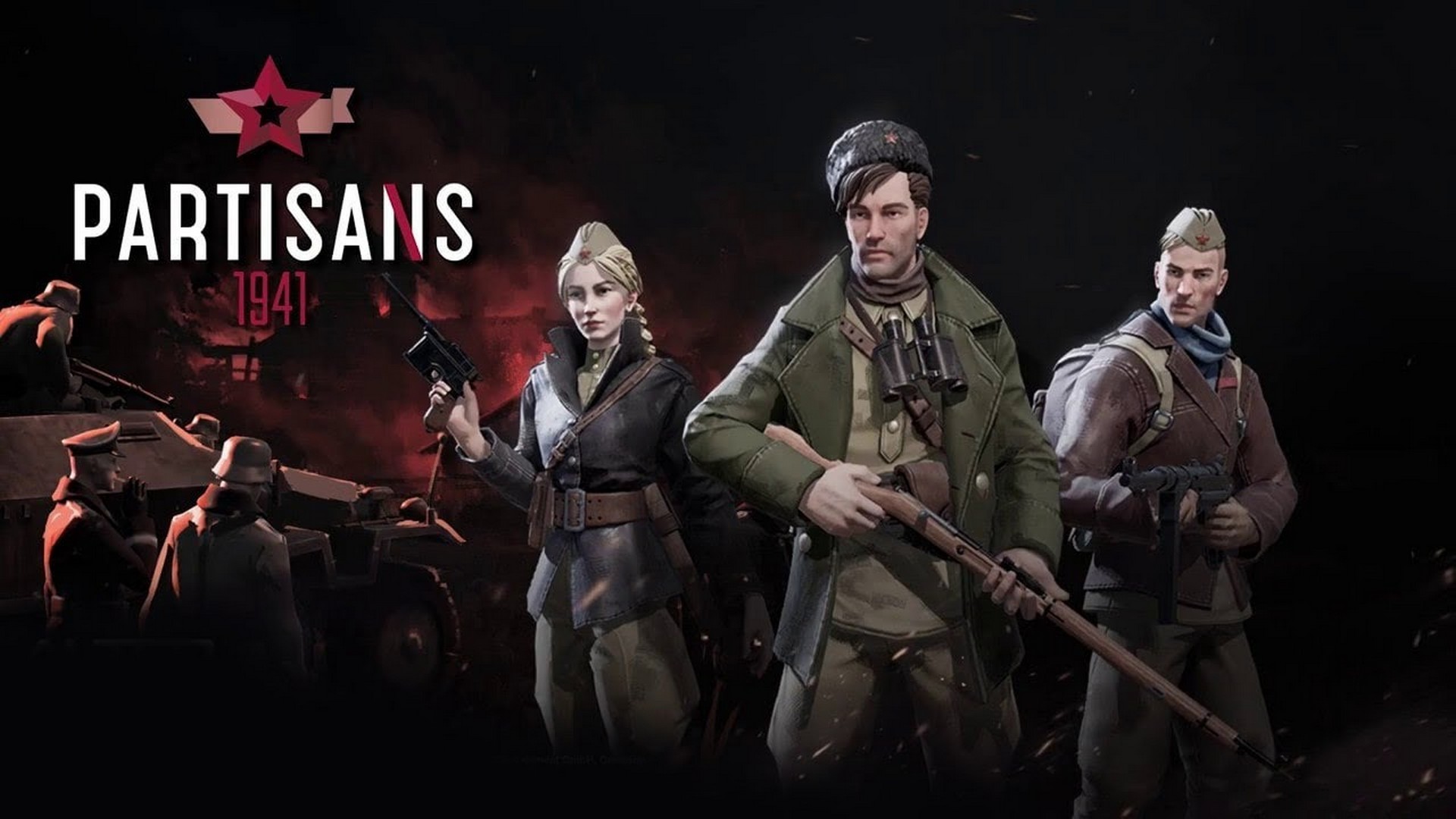 Developer Alter Games and Publisher Daedalic Entertainment are happy to announce that Partisans 1941, a modern take on the real-time tactics genre inspired by the cult classic Commandos, releases today at 4pm BST / 5pm CEST on PC via Steam. The unique take on the genre combines squad-based action set on the occupied Eastern Front during WWII with real-time tactics and base-management.

Partisans 1941 is a real-time tactics game set on the eastern front of World War II. It features tactical squad combat, stealth elements, character progression, and resource management. Take control of Partisans, a brave group of resistance fighters, opposing the Nazi occupation behind enemy lines. Every mission must be carefully planned and initiated to overcome the enemy. Players can use the tactical break feature to scout and use their environment to turn seemingly impossible situations to their advantage.

Players can recruit soldiers and civilians as unique allies to tackle a variety of challenges – from focused sabotage to extensive attacks on German supply lines. The expandable home base deep in the forest with different types of buildings serves as the Partisans’ hub in-between missions to arm and upgrade their own troops, manage and distribute resources, and take a break until the next objective awaits. Form a Partisan group to your liking and send them on autonomous tasks or take them into battle.

Partisans 1941 is developed by Russian studio Alter Games and published by German studio Daedalic Entertainment. The game will be available on Steam on October 14th.