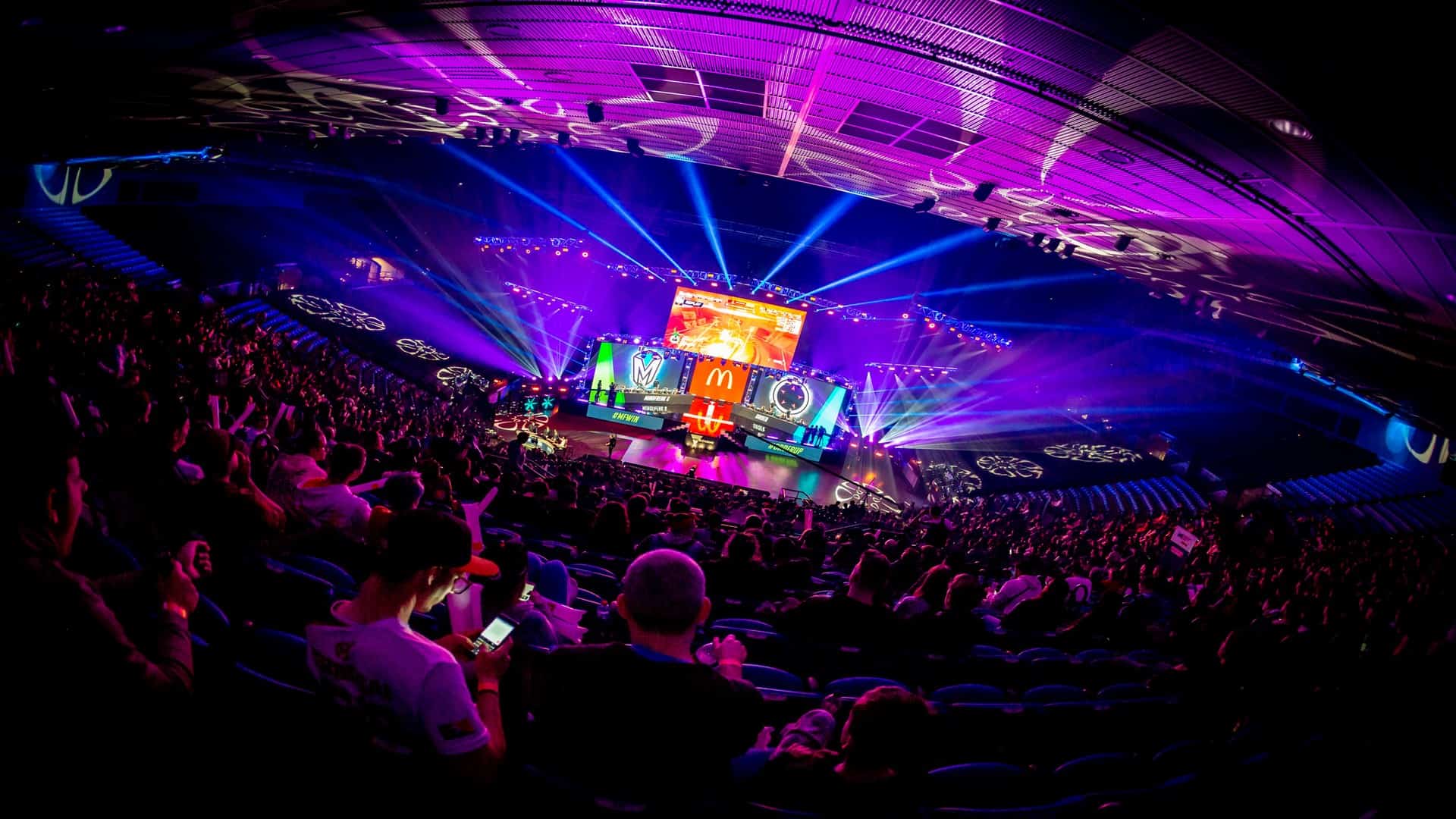 ESL, the world’s largest esports company, and TEG Live are today celebrating the conclusion of the 2019 Melbourne Esports Open™, presented by JB Hi-Fi, which saw more than 17,000 esports and gaming fans take part in the biggest festival of esports in Australia.

In the League of Legends OPL Finals (Saturday 31 August, Rod Laver Arena), Mammoth took home the win vs. fan favourites Chiefs in a 3-0 upset. Mammoth will soon head to Berlin, Germany to represent Oceania in the play-in stage of the 2019 League of Legends World Championship.

On Sunday 1 September, Australia’s top Overwatch teams, Mindfreak G and ORDER, took to the Rod Laver Arena stage for the Overwatch Contenders Australia 2019 Season 2 Finals, where ORDER showed dominance in a 4-0 victory and claimed their share of the season prize pool totalling $100,000 USD.

Attendees had the chance to compete in any of 15 open video game competitions over the course of the weekend, with titles including Minecraft, Halo and Rocket League. Fans of all ages were given the chance to compete on the Fortnite Stage in Margaret Court Arena, which featured a prize pool of $20,000 AUD across open and charity tournaments thanks to a contribution from Epic Games.

The JB Hi-Fi Game On Zone in Melbourne Arena hosted some of the latest in gaming, with attendees given the chance to try out unreleased games including Borderlands 3, Tom Clancy’s Ghost Recon: Breakpoint and Marvel’s Iron Man VR. On Grand Slam Oval, attendees had the chance to test their skills against Australia’s largest inflatable obstacle course – The Monster.

Following the success of the weekend’s event, Victorian Minister for Tourism, Sport and Major Events Martin Pakula said: “Melbourne Park has come to life over the weekend, with thousands of digital gaming fans converging for the live esports action. Digital game development is a growing opportunity for our creative sector, and we’re proud to support this fast-growing industry that is bringing so many enthusiasts together.”

“TEG Live is extremely proud to be the leading promoter of esports in Australia and delivering world-class events such as the Melbourne Esports Open in partnership with ESL. Esports is not just the future but it’s the now, with not only record crowds attending this weekend’s event but huge numbers streaming the games across the world. With the support of the Victoria Government and presenting partner JB Hi-Fi, we look forward to an even bigger Melbourne Esports Open in 2020.”