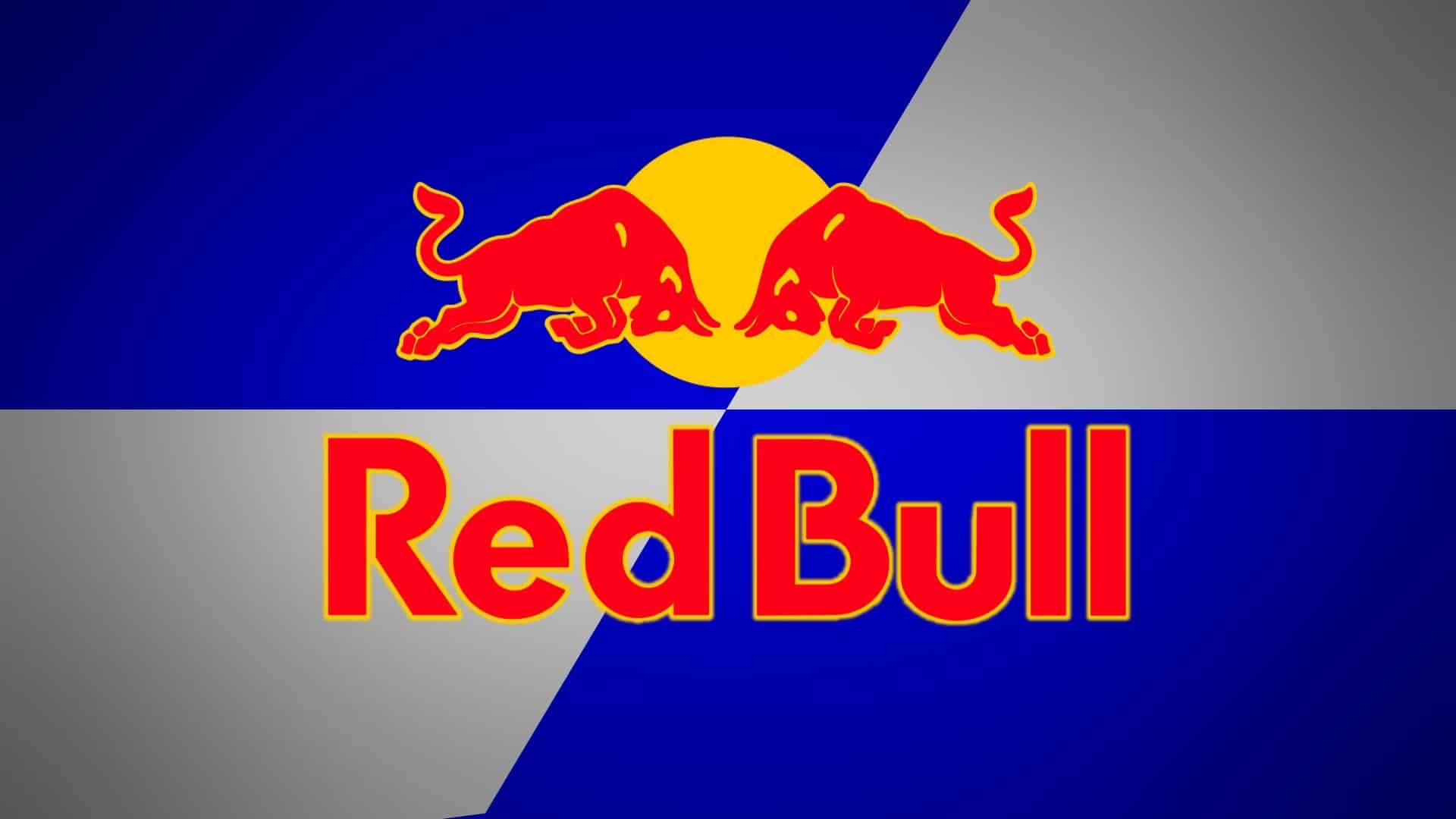 The Red Bull Holden Racing Team has announced it will be launching an Esport Supercars team, racing for the first time in the 2019 Gfinity Supercars Eseries.

Dayne says, “I’m stoked to be launching the Red Bull Holden Racing Team Esport Supercars team and to be competing against some of the best sim racers across Australia and New Zealand. To be backed by the team is incredible and I was able to meet one of the drivers, Shane van Gisbergen ahead of the competition, which was a massive highlight.”

To celebrate the new addition to the team, Red Bull Holden Racing Team Supercars driver, Shane van Gisbergen took Dayne for a supercar hot lap at Sydney Motorsport Park. As the two racing worlds collided on the track, Dayne was able to share an experience with one of his heroes and Shane learnt all about the world of sim racing.

Shane van Gisbergen said, “I’m really excited to welcome Dayne into the extended Red Bull Holden Racing Team crew. After experiencing the simulator, there’s no doubt that Dayne is incredibly talented in sim racing. It’s exciting that the Red Bull Holden Racing Team is getting behind a sport with one of the biggest followings in the world. We will be supporting Dayne throughout the Eseries and who knows hopefully we can both come away from the season with some podium finishes.”

And while teammate Jamie Whincup has numerous achievements out on track in the real world, it seems like we won’t be seeing him lining up on the Eseries grid any time soon.

“The world is changing and Esports are only going to get bigger, so it’s great to see Triple Eight Race Engineering supporting Esports and engaging in the Eseries space with Red Bull Holden Racing Team. Judging from my limited experience with gaming and simulators I will continue with what I know best and keep it on the racetrack,” said Jamie Whincup.

In its second year running, the 2019 Gfinity Supercars Eseries opening round will be held on 24th September and run through to the end of the Supercars season in November. Twelve of the best sim racers across Australia and New Zealand will go head to head over six rounds on the world’s leading motorsport simulation software, iRacing.

The entire competition will be broadcast LIVE and free at https://eseries.supercars.com/watch/