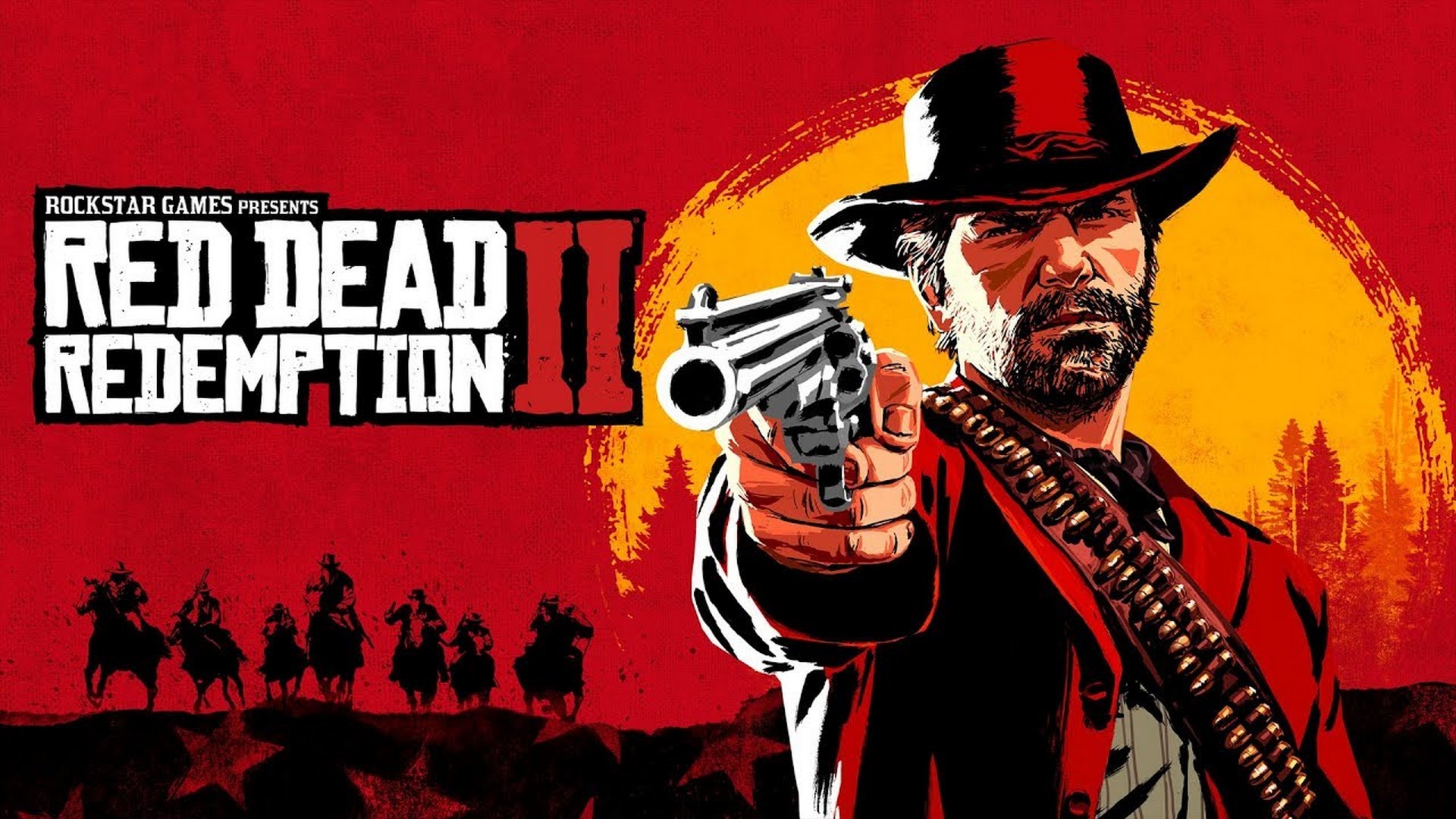 You read that title correctly, Xbox have got some big news for you coming from the wild, wild (Pacific North) West.

Coming on May 7 to Xbox Game Pass for Console: Red Dead Redemption 2.

Winner of over 175 Game of the Year Awards and recipient of over 250 perfect scores, Red Dead Redemption 2 is an epic tale of honour and loyalty at the dawn of the modern age.

America, 1899. Arthur Morgan and the Van der Linde gang are outlaws on the run. With federal agents and the best bounty hunters in the nation massing on their heels, the gang must rob, steal, and fight their way across the rugged heartland of America to survive. As deepening internal divisions threaten to tear the gang apart, Arthur must make a choice between his own ideals and loyalty to the gang who raised him.

Now featuring additional Story Mode content and a fully-featured Photo Mode, Red Dead Redemption 2 also includes free access to the shared living world of Red Dead Online, where players take on an array of roles to carve their own unique path on the frontier as they track wanted criminals as a Bounty Hunter, create a business as a Trader, unearth exotic treasures as a Collector or run an underground distillery as a Moonshiner and much more.

Heads up that you have got until May 7 to play Grand Theft Auto V with Xbox Game Pass for Console. If you want to keep the fun going, remember you can use your membership discount to pick up the game for up to 20% off while it’s still in our library and stock up on any Shark Cards you might require.

Prep your Xbox Game Pass mobile app for May 7 so you can remote install on your console without having to find wherever you stashed your controller. Xbox will keep you up to date with all the latest on our favourite horse names (we personally liked Harry Trotter) on Twitter and Instagram. Ride on!